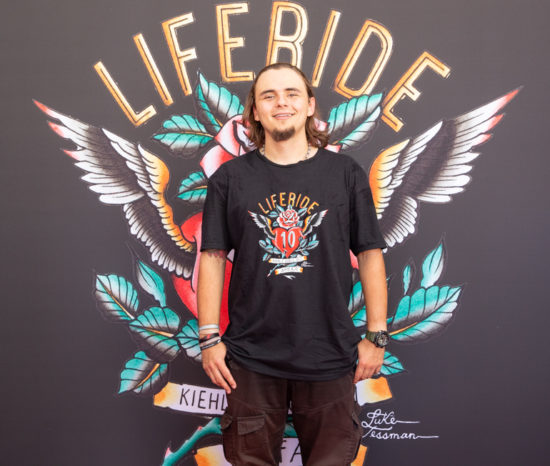 Over the last ten years, Kiehl’s and amFar have partnered together to help raise awareness, raise money and raise hope for a cure for the HIV/AIDS crisis. Through #LifeRide10, Kiehl’s plays an important part of amfAR’s Countdown to a Cure for AIDS which is a $100 million research initiative aimed at developing the scientific basis for a cure by the end of 2020! Over the past 10 years, Kiehl’s has raised over $2 million dollars for amfAR to fund HIV/Aids research @Kiehls @amfAR #LifeRide10 #KiehlsxAmfar

LifeRide is an annual motorcycle ride through major U.S. cities, stopping at Kiehl’s stores along the way to raise consumer and media awareness about amfAR and the fight against AIDS, while also raising money -over $1.6 Million contributed by Kiehl’s so far, toward finding a cure. 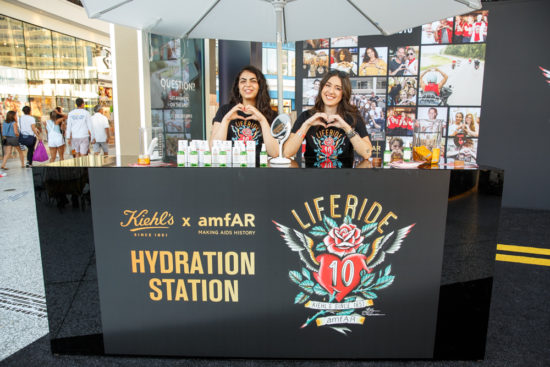 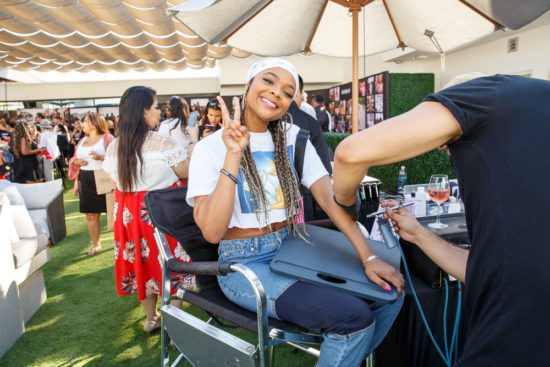 This Saturday at Westfield Century City in Los Angeles, Kiehl’s, amfAR and the LifeRide Riders gathered together to celebrate their 10-year partnership. With celebrities like Prince Michael Jackson, Gilles Marini, Tricia Helfer, and Rachel McCord in attendance, it was quite the soiree as guests enjoyed craft cocktails and catered appetizers by Wolfgang Puck, sounds by DJ Dana Boulos, and even an airbrush tattoo station!

Each year at LifeRide, Kiehl’s celebrity riders take to the streets to meet and educate the public and raise funds for amfAR’s work.  At the conclusion of this year’s ride, Kiehl’s LifeRide for amfAR will have ridden more than 12,000 miles since 2010, and have raised over $2 million, funding ten cure-related research projects! 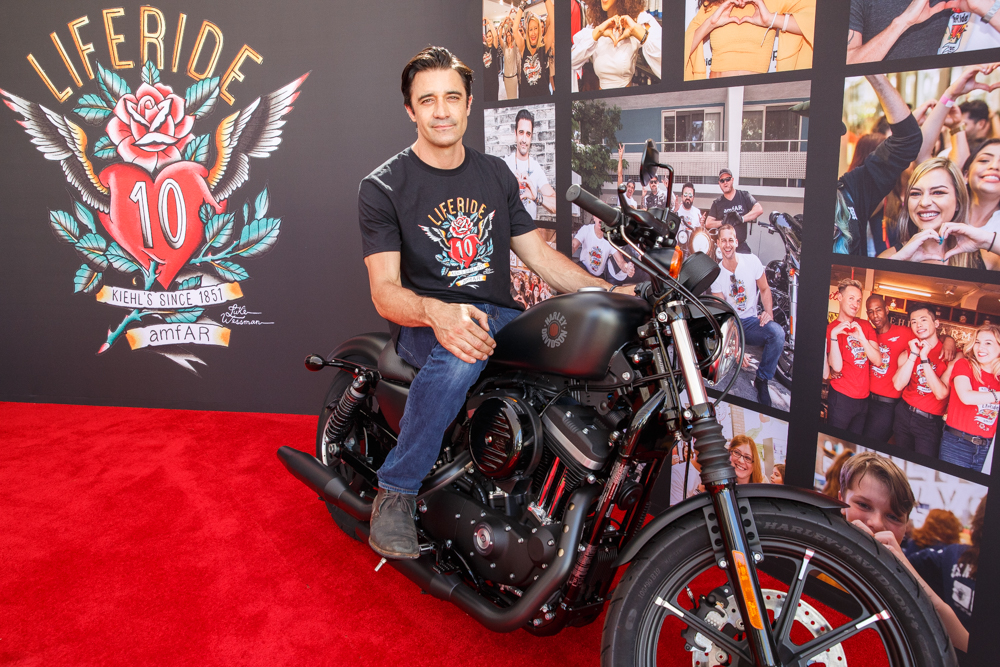 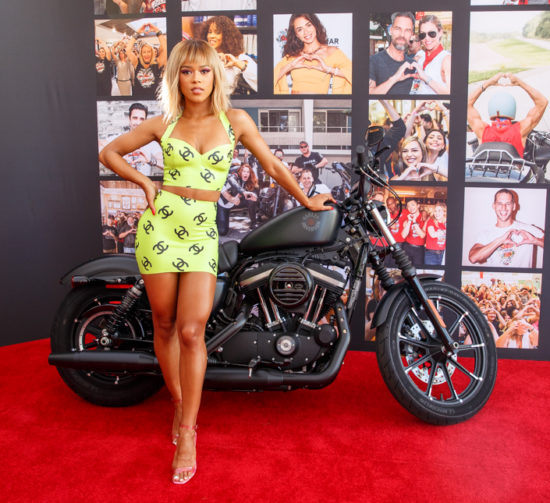 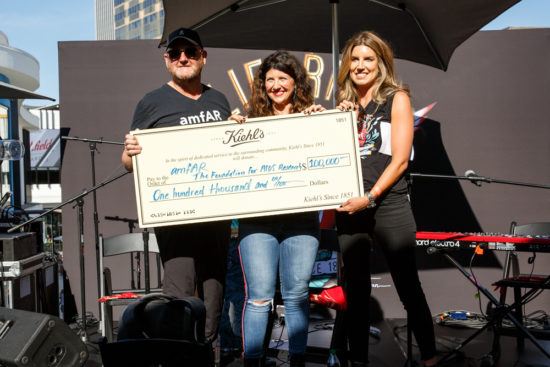 I caught up with amfAR CEO Kevin Robert Frost who remarked “It’s been such a big partnership and such a great process-there aren’t many partners we have that last 10 years, we’re very proud of the partnership we’ve built with Kiehl’s and the money we’ve raised and ultimately we feel like this is really going to be part of finding the answer!” 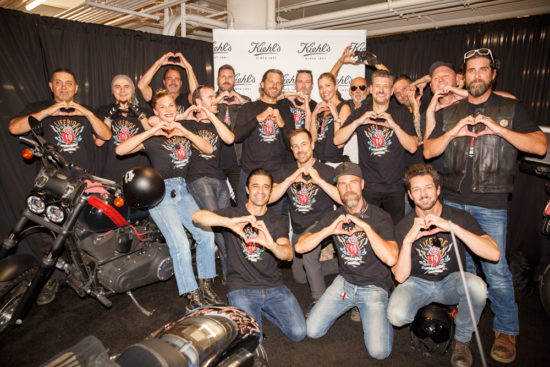 We're in Love with these Eco-Friendly Shoes, and You Will Be Too!