Anya Taylor-Joy wowed in Dior, Shira Haas was elegant and ethereal in Emporio Armani, Jurnee Smollett stunned in a silver Louis Vuitton suit-all from the privacy of their own homes as the Critic’s Choice Awards kicked off last night. Hosted by actor Taye Diggs with cameos from Ashley Park of Emily in Paris, Tyler Perry and many more, while it may not have had the same appeal that a packed theatre full of incredibly clad celebs does, the fashion moments were still to-die-for. I’ve rounded up my favorite looks of the night for men and women, check it out below and let me know-which was your favorite?! 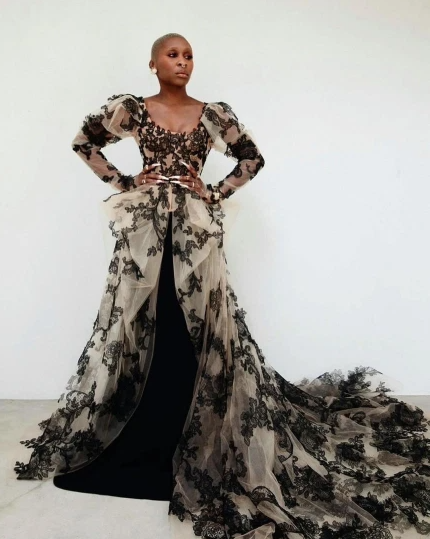 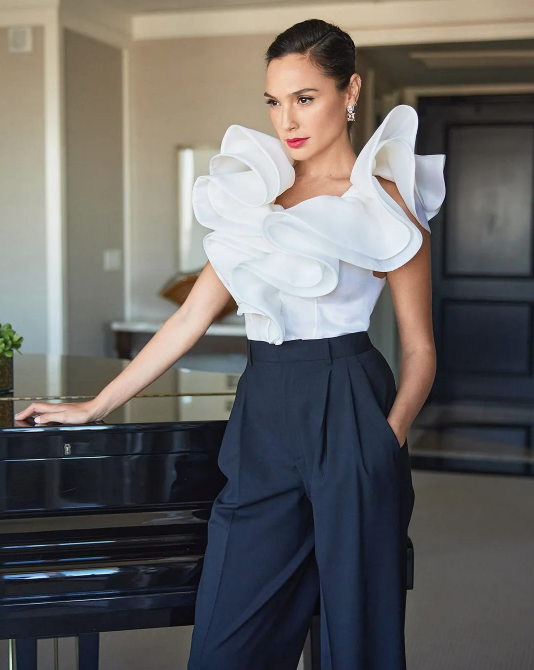 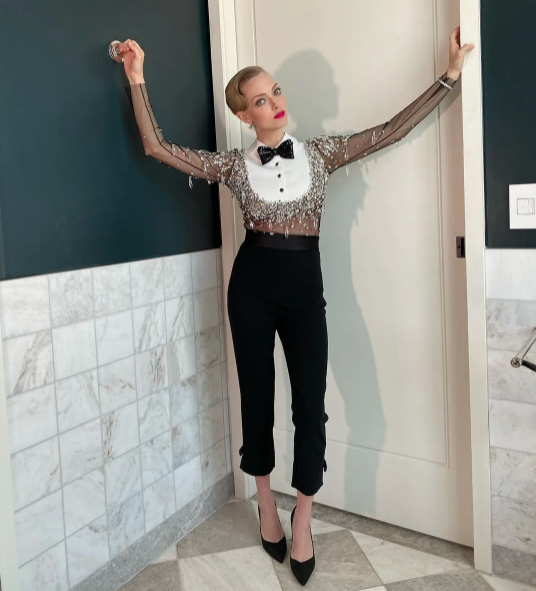 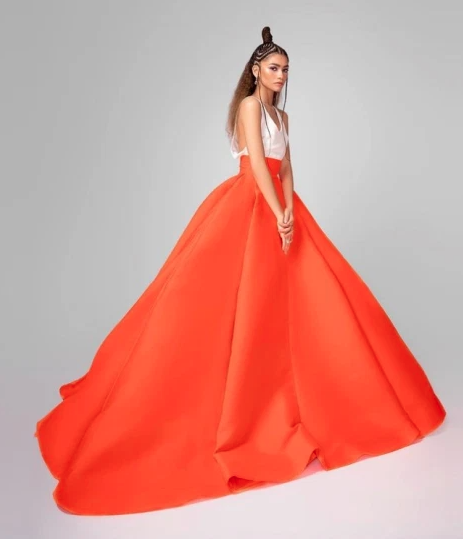 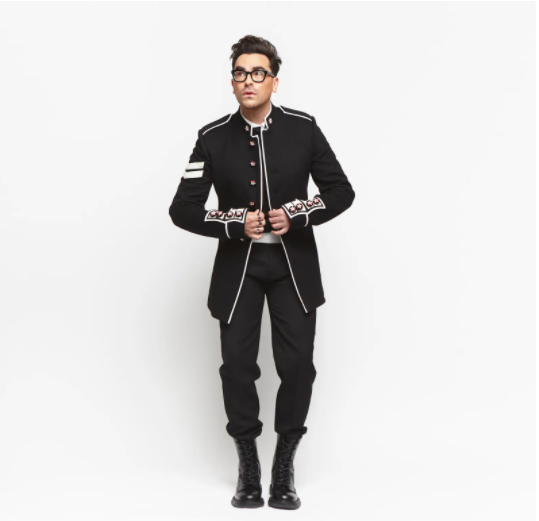 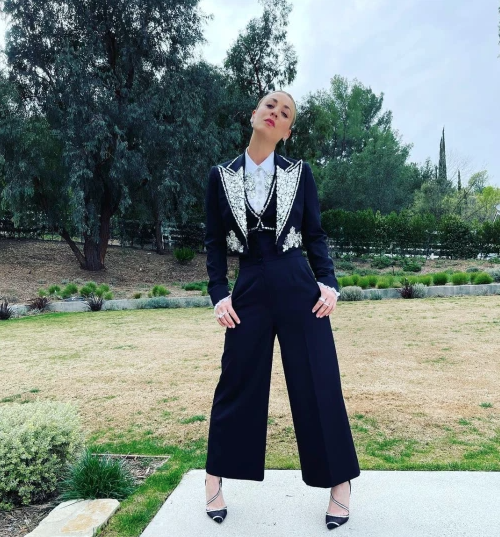 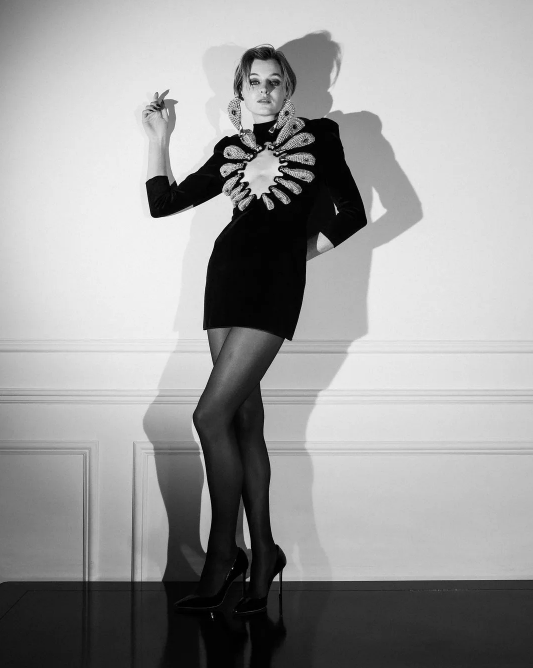 How In Home COVID-19 Tests Can Slow Disease Spread

WHBM Launched a T-Shirt For International Women's Day, And We Should All Get One