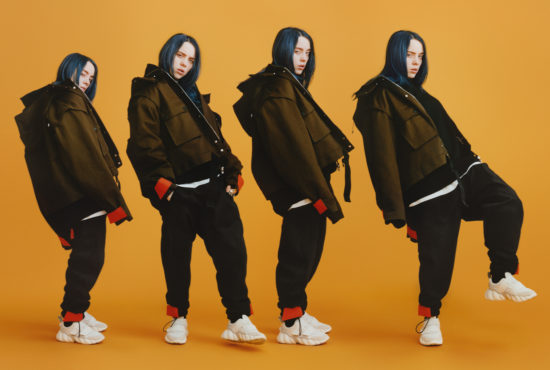 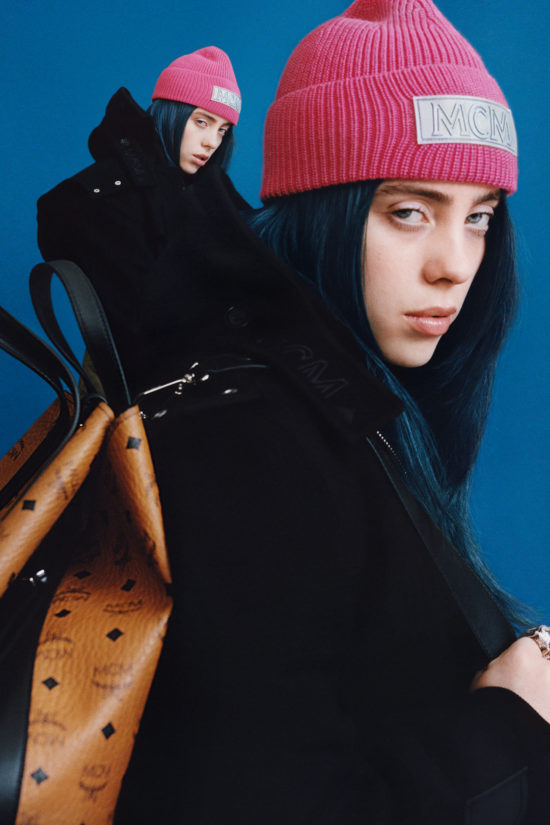 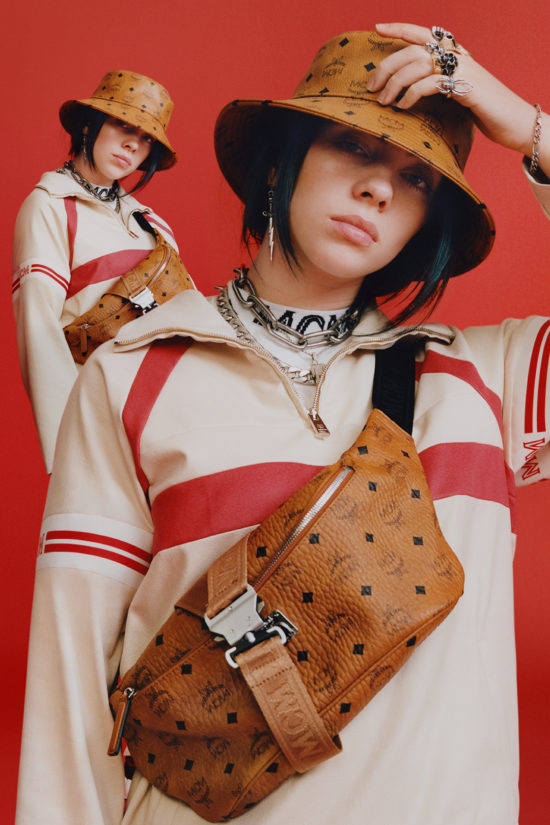 Break-through music super-star Billie Eilish has teamed up with fashion powerhouse MCM for their latest Autumn/Winter 2019 campaign, enabling multitudes of personal expression. Since its founding, MCM has redefined the essence of creativity and luxury with dynamic, modular, and customizable products—functional pieces suited to ever-shifting lives. MCM’s vision is a reflection of its consumers’ mindset: eccentric, irreverent, playful, youthful, fluid, and untethered to any one specific tribe or clique or aesthetic or set of borders or school of thought. Much like its wearer, MCM defies cliché and convention and tends toward a healthy irreverence.

A global pop-icon in less than two years since her debut EP, Eilish has emerged as a symbol of freedom and the singular voice of a new generation, her honest, soul-bearing lyrics endearing her to legions of young people worldwide. “I love to glorify the things that make people uncomfortable. We’re so used to one way of living that we think other peoples’ lifestyles are wrong— sometimes automatically, without even thinking. I want to mess with what people are used to. I want to be that other” says Eilish.

With pieces ranging from $165-$1,570, MCM has pieces for both men and women, from bucket hats to gender-less crossbody bags, to leather jackets, so don’t delay, the collection is available here, NOW! 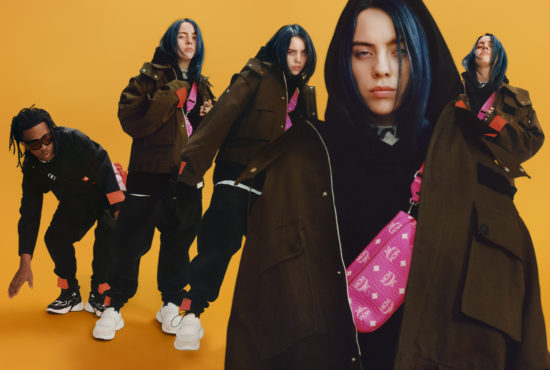 Poppy Lissiman: The Aussie Designer to the Stars