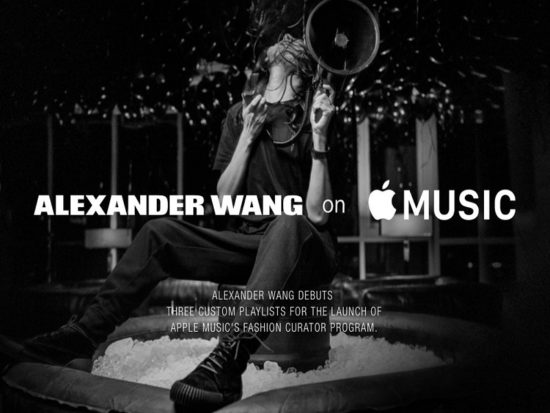 A practice of expression and individualism, both fashion and music influence the lifestyle we all live in today. It’s obvious that music and fashion are both closely linked. So when we heard that one of our favorite designers, Alexander Wang, was chosen by Apple Music to launch a fashion curator program for streaming service, we could not be anymore excited! What better way to create a new form of art than to collab Alexander Wang with Apple Music? 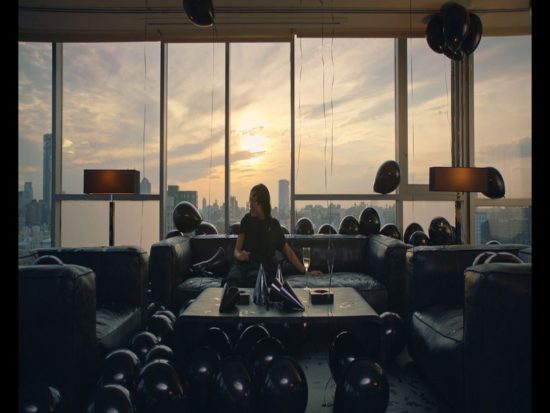 “In fashion, the biggest movements that I feel connected to have always been from music, whether it’s Grunge, Punk, Glam Rock, Hip Hop,” says the designer.

It’s obvious that playlists are common amongst music platforms like Spotify or Soundcloud. However, Apple’s idea of putting music pre-approved by industry people all in one convenient place is definitely getting the attention of our fashion-lovers! Wang is known for his eclectic taste in music. He’s a designer of many talents and ideas. And we’re sure that’s why Apple chose him for the platform. 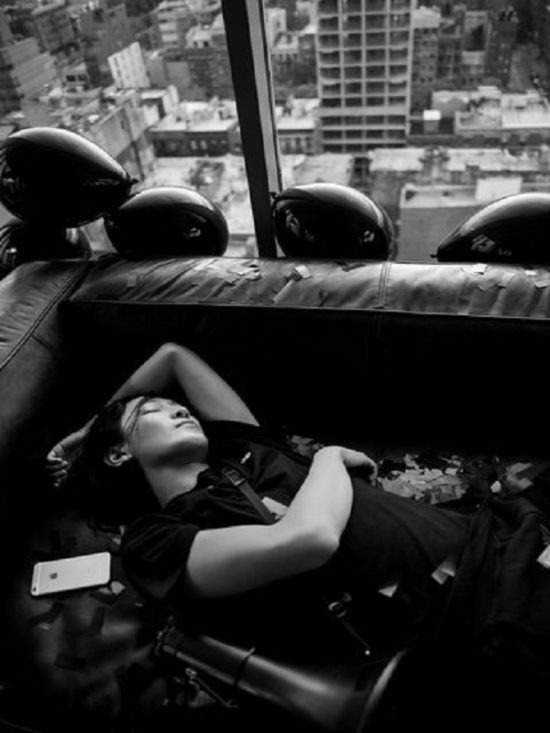 “I always like to feel that I’m speaking to an audience that’s not just a part of the fashion industry.” And that’s exactly how Wang makes everyone feels. He uses his talent in fashion and design to capture all forms of art, like music. Many musicians who have worked with Wang see the world synonymously with the designer.

Wang has three shared playlists entitled “Chill”, “Hype”, and “Vibe”. Along with the whole fashion curator program, he also filmed a commercial for the service, where he preps for a party, filled with black balloons and dark furniture (totally his signature style)! He explained how each playlist draws a specific mood for the audience. “Chill” is for a relaxing and lounging around at home. This playlist features artists like Rihanna, Drake, and Juicy J. “Hype” is a playlist that includes artists like Diplo, M.I.A. and Lil Jon, and is perfect for a party bus or having a night out. “Vibe” is the playlist Wang described as “pregame music” because it consists of songs that have high energy but are also great classics… “even when we do our videos, sometimes they have very little to do with fashion, actually and I think it’s more about connecting with your audience and building different emotions,” and that is what each of these playlists represent. So if you need music for your downtime or nights out, Alexander Wang has you covered! 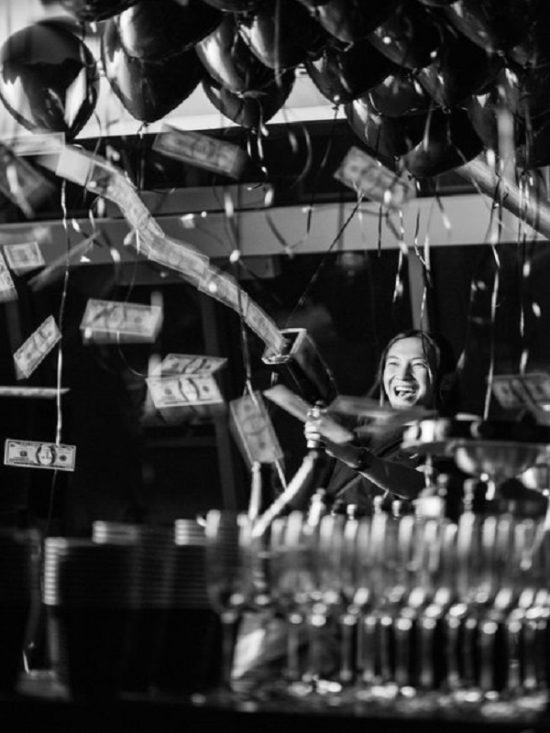 The designer said he would be updating the playlists throughout the year as his music tastes evolves. “Year-round I’m always trying to find music and define who the character that season is, thinking about the show, the energy and the venue, so I start collecting a playlist throughout, using it like a memory bank for songs I like,” Wang says to Vogue. The playlists will be available exclusively to Apple Music subscribers.

Fashion and music come hand in hand. Musicians are inspired by designers, designers are inspired by musicians. Apple Music’s idea of having Wang create a fashion curator program with them will definitely be this year’s buzz for sure!

MADE In Los Angeles with Jeremy Scott x Tyler the Creator