Bibhu Mohapatra’s latest collection for NYFW 2021 is a reflection of what Mohapatra does best-creating a sense of wonder and purpose with his stunning designs. Drawing inspiration this season from revolutionary Indian artist Amrita Sher-Gil, the female artist who challenged the Indian art scene in the 20th century with her iconoclastic expressionism and rebellious spirit.

Mohapatra’s 26 piece collection merges architectural silhouettes with lace, tulle, silk and cotton materials to create glamorous designs that are also functional, colorful, and speak to Mohapatra’s Indian heritage and his mother as his first muse.

“I wanted to see change and make change an inspiring process. I wanted to collaborate with artists of different genres to articulate my craft. So often, it is the work of artists confronting the darkness and obstacles in our world that can ultimately…help us make sense of our place within it…Through art, and, in this case, through dance and movement, we can observe how physically—and compassionately confronting barriers and blocks can profoundly push us to reassess, improvise, and find a way forward…in our work, our art, and in ourselves. To change, we must move…Because standing still is no longer an option,” says Mohapatra.

Featuring a film created by New York based filmmaker Shruti Ganguly and photographer JD Urban, the film includes Tony-nominated actress and Hamilton alum, Ariana DeBose, the star of the upcoming Spielberg-directed “West Side Story” and Ryan Murphy’s Netflix project “The Prom,” who plays the main Muse. The role of Amrita is played by actress Surina Jindal. Known for exploring design through the lens of culture and historical craft, Mohapatra used this season to dig deeper into the process of change and transformation.

Check out all the incredible designs from Bibhu Mohapatra’s latest collection below, and to see the inspiring film, head here! #LAFMApproved #NYFW 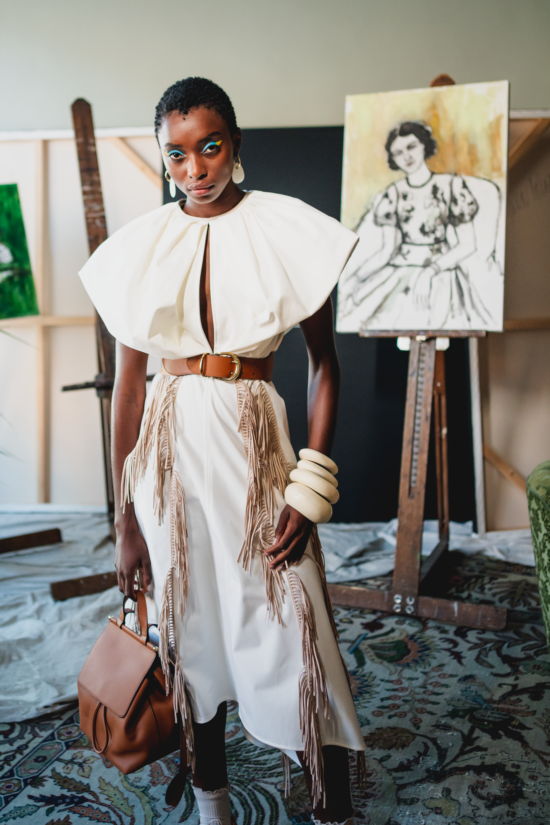 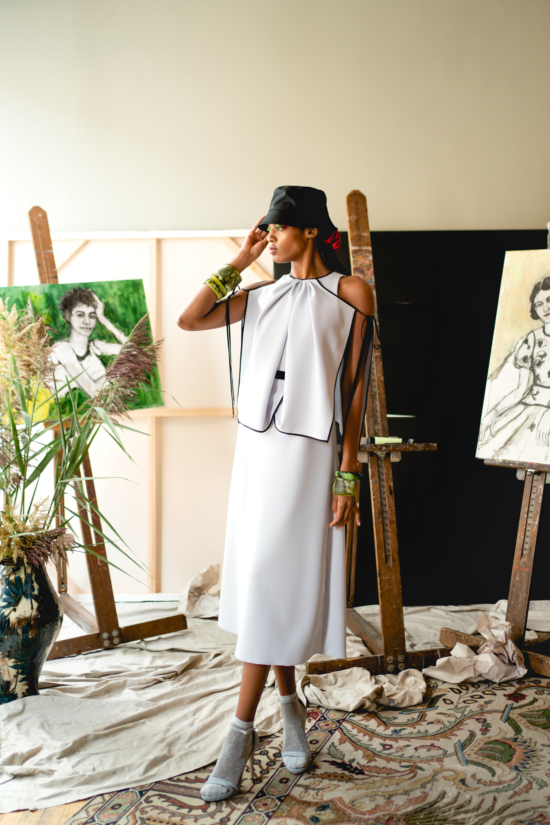 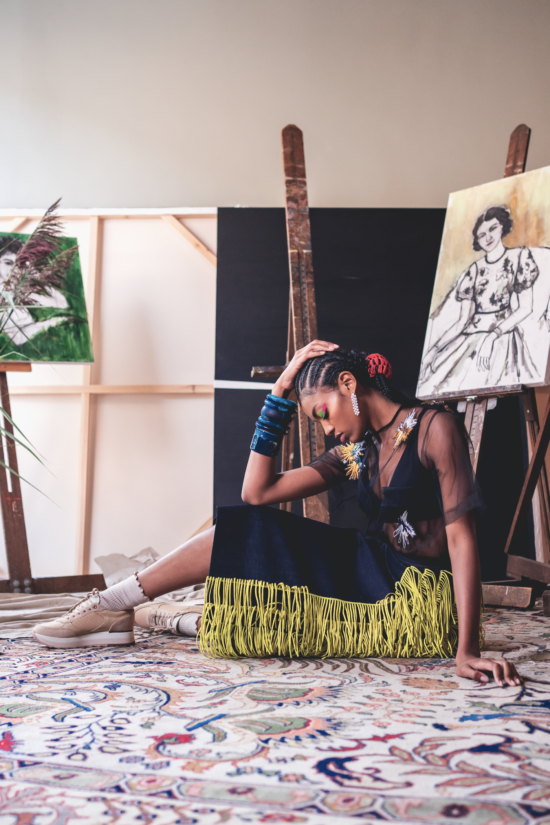 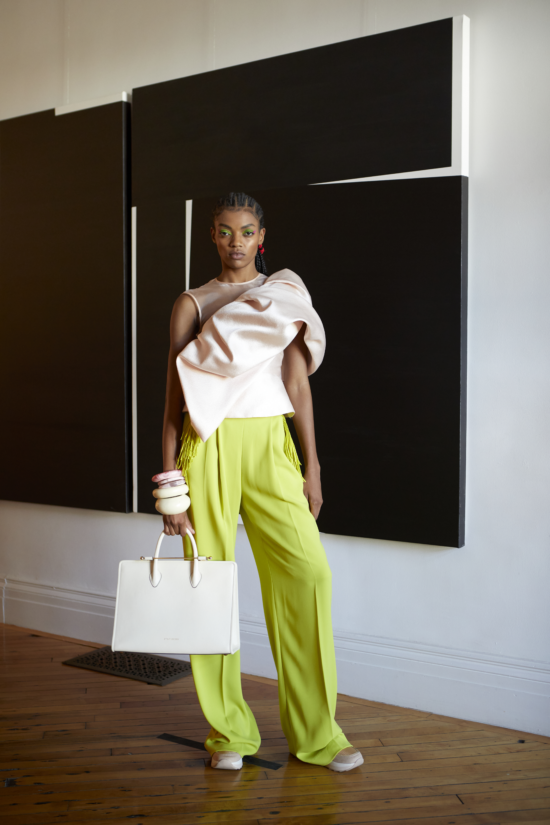 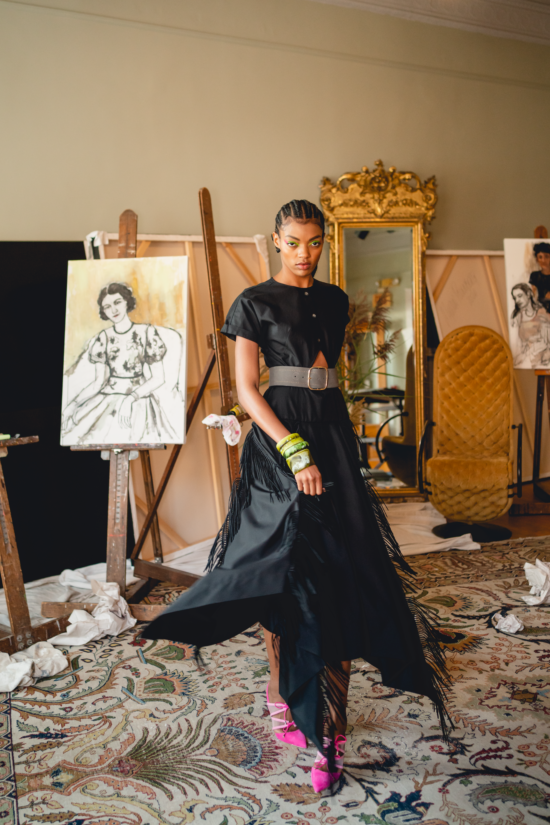 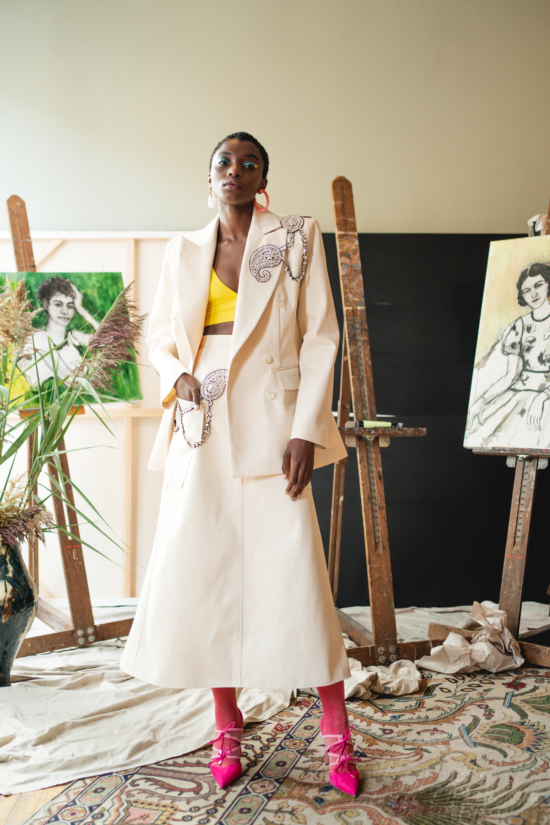 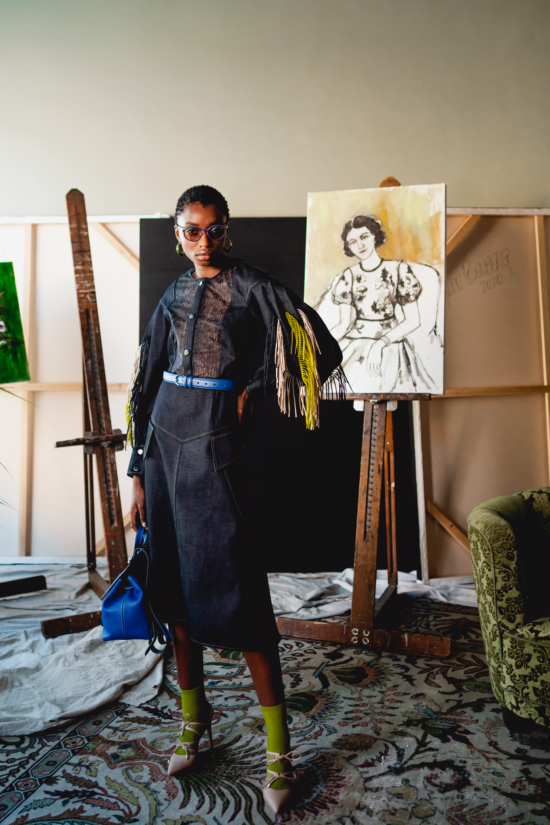 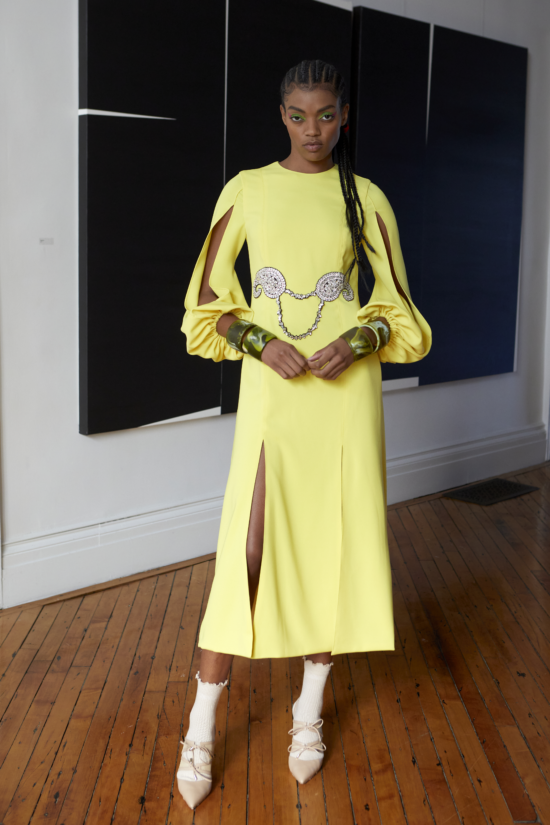 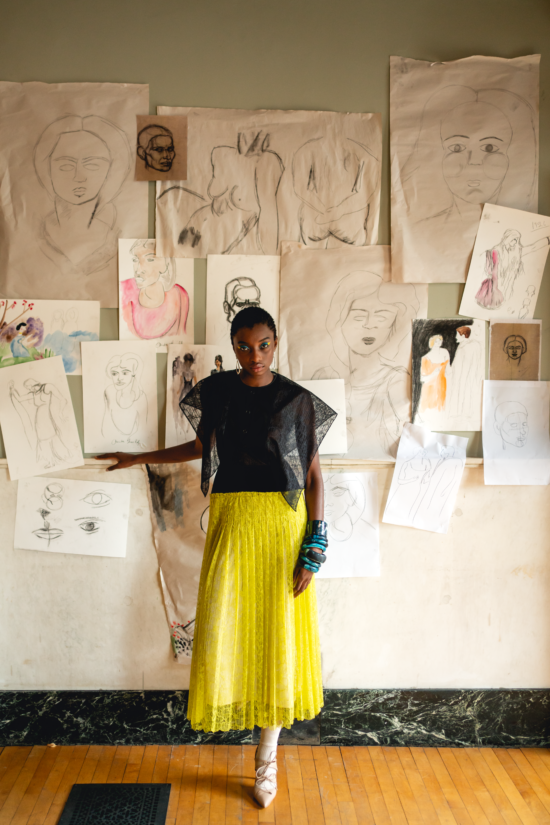 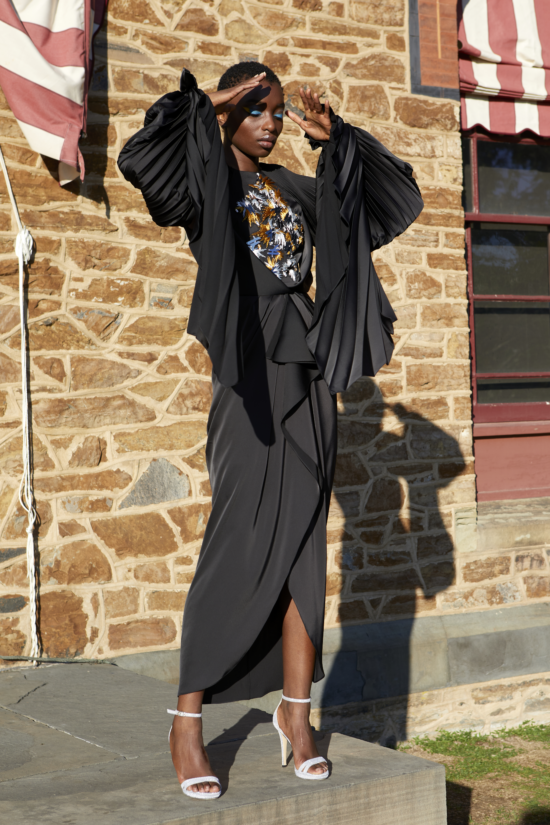 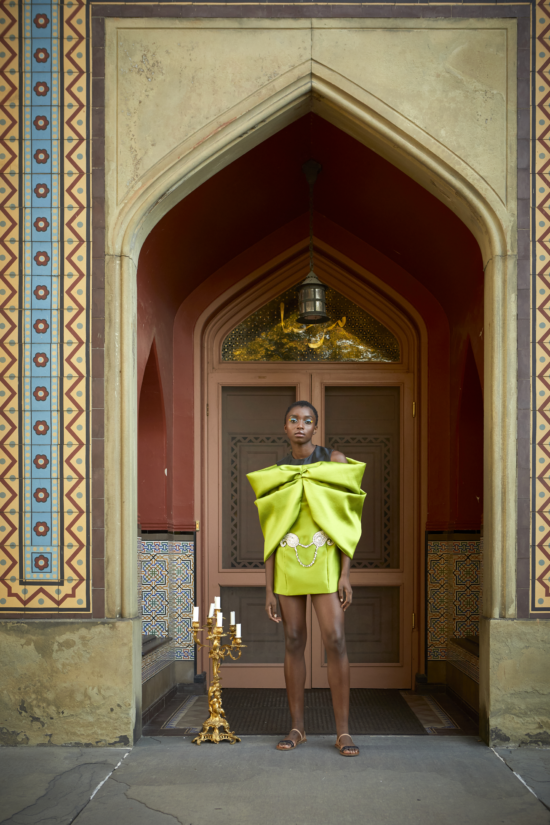 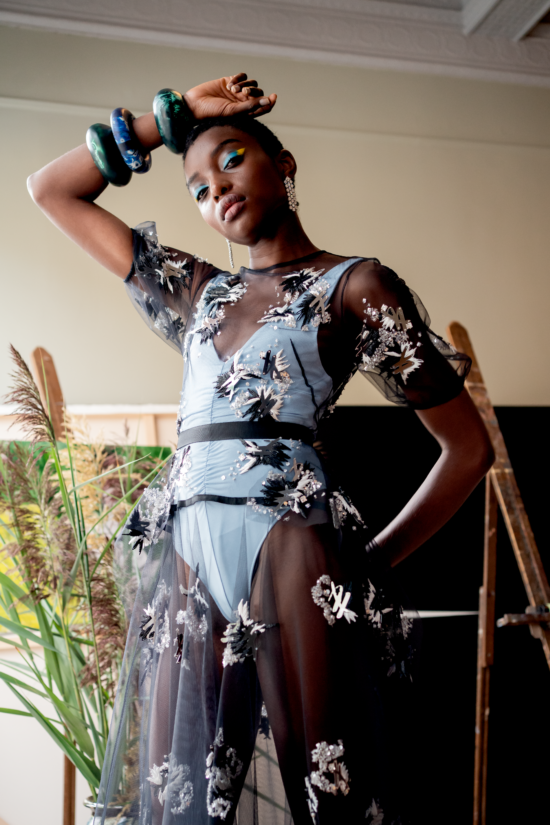 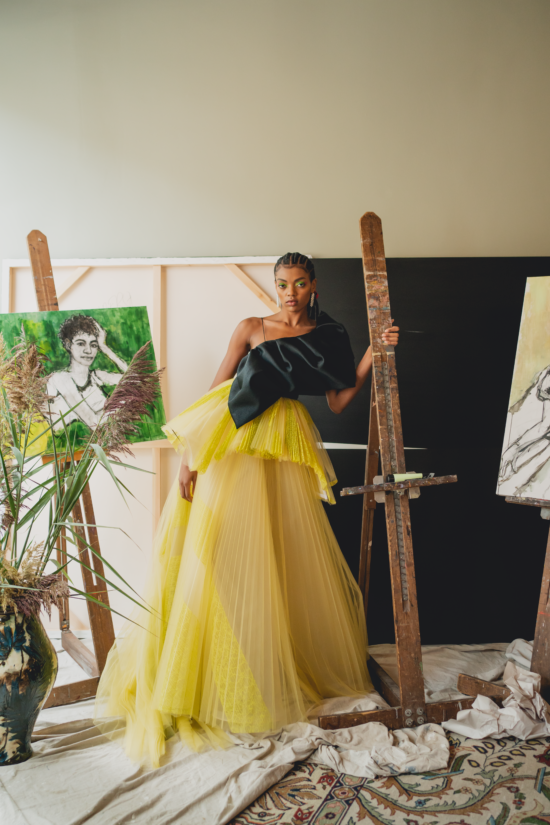 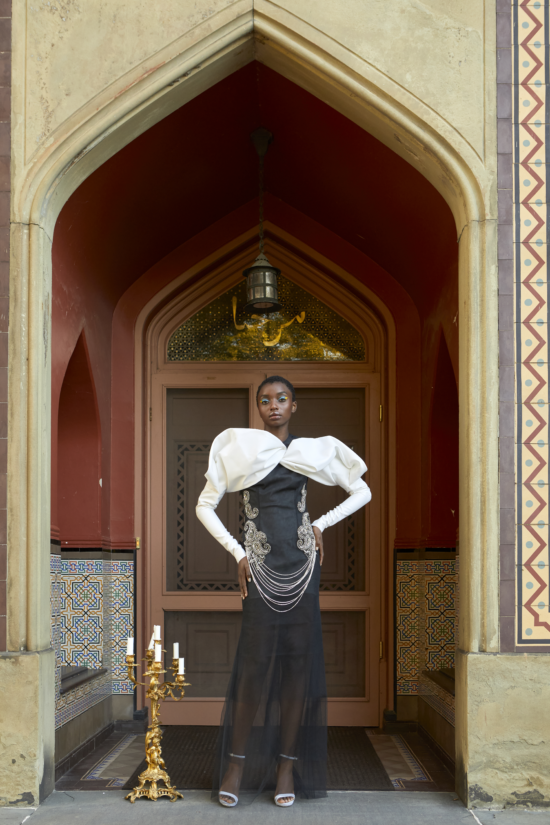 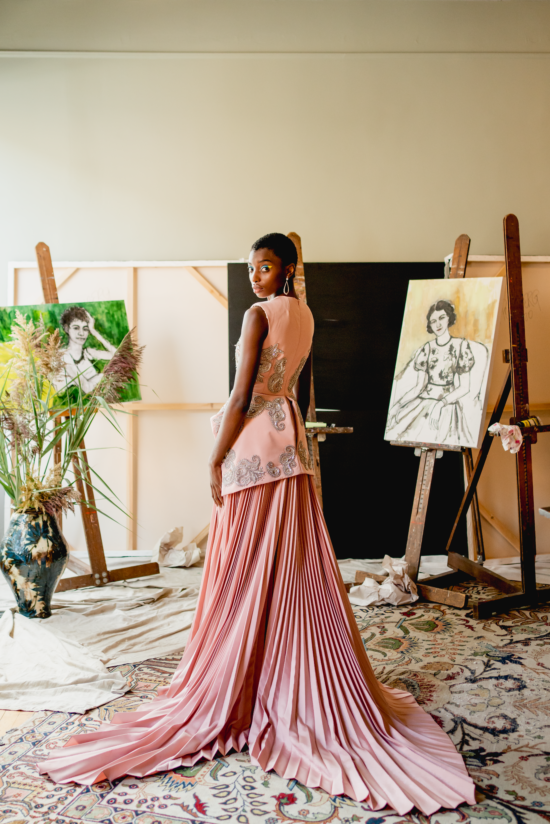 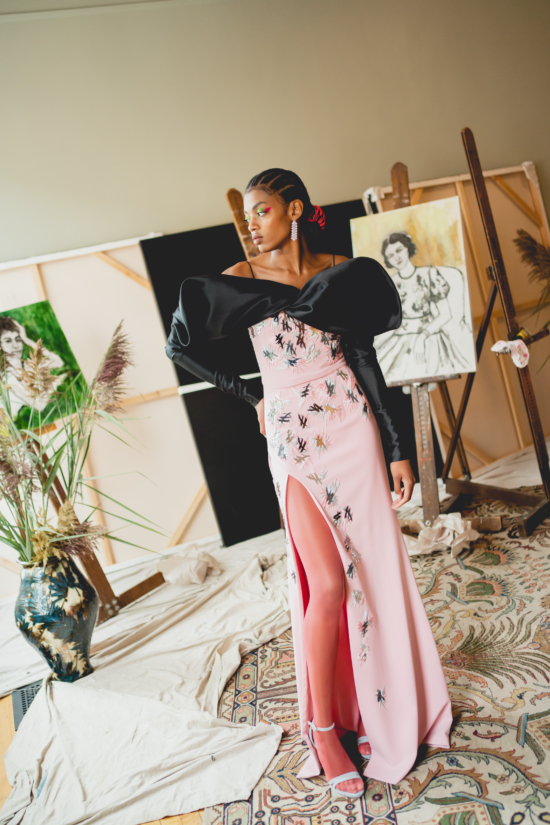 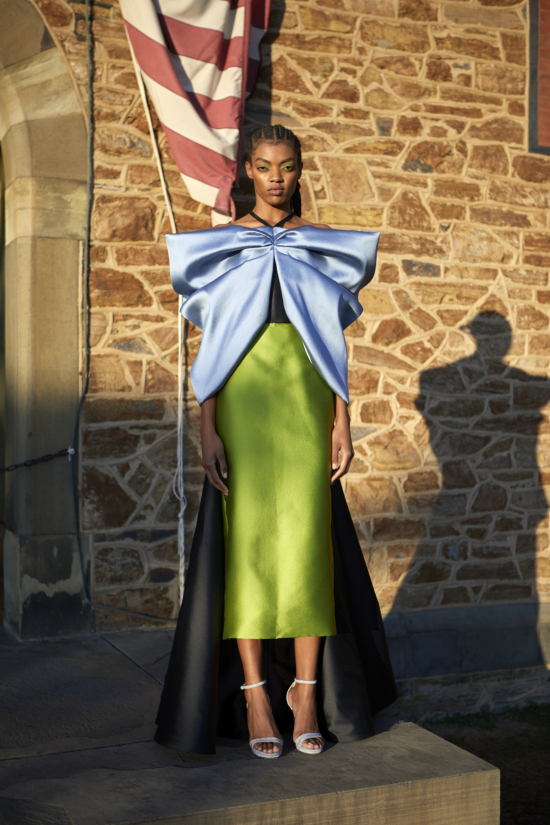