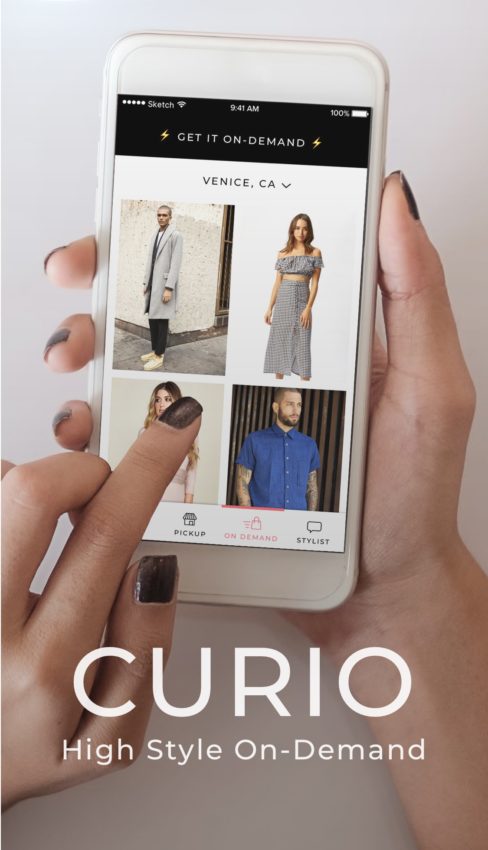 Have you ever felt like you needed a dress for a party, a new hat to go brunch-ing, some jewelry to go with your latest look, but need it within 2 hours and don’t have time to hit the stores before they close? Look no further than the CURIO App created by Lena Khouri and Christine Outram which offers you the option to shop local boutiques in the LA Area and have your items delivered within 2 hours!

Founded in 2017 after Founder Lena Khouri was about to leave for a wedding the following day and didn’t have time to look for an outfit, she had to head to an overcrowded mall to shop for a dress. After buying a generic dress she was unhappy with, she finally came upon a boutique where she found a dress she actually wanted to wear to the wedding. Wondering why in this modern age there wasn’t an app that helped you shop through local boutiques instead of fast fashion, CURIO was born with the help of electric bike inventor & MIT Alum Christine Outram. “People love shopping at unique small stores but until now it’s been time-consuming and inefficient,” says Christine Outram. 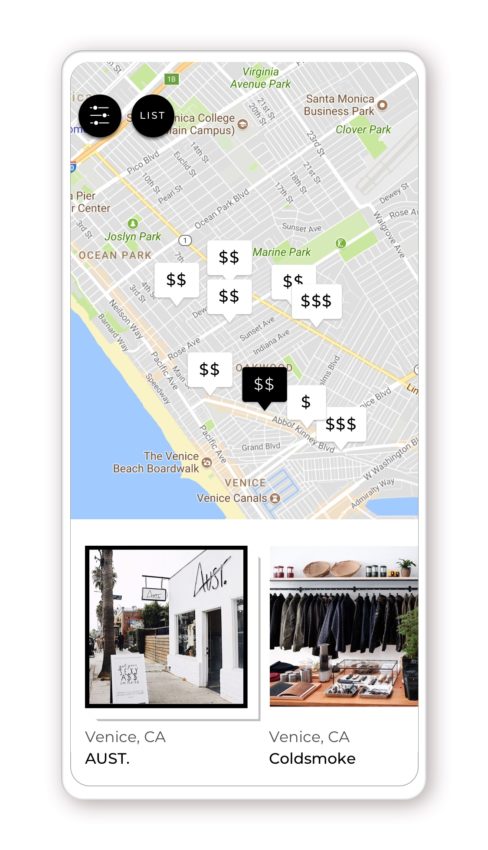 Meeting at an ad agency in LA, the two decided to embark on a tech business in which they’re “really hoping to lead the way for more women to quit their jobs and build their own businesses” says Lena. With 19 LA boutiques currently on their app, CURIO has set the standard high for fashion apps in an evolving marketplace. A personalized stylist, options for men, women, jewelry, one-of-a-kind gifts and home decor, activewear and swimwear and designer resale, CURIO is changing the game and has developed something truly useful for the on-the-go guy or gal!

“Five years ago this wouldn’t have been possible but with the majority of small businesses on new systems, we’re able to use technology to create one platform for multiple boutiques,” says CTO Brian Jeremy. 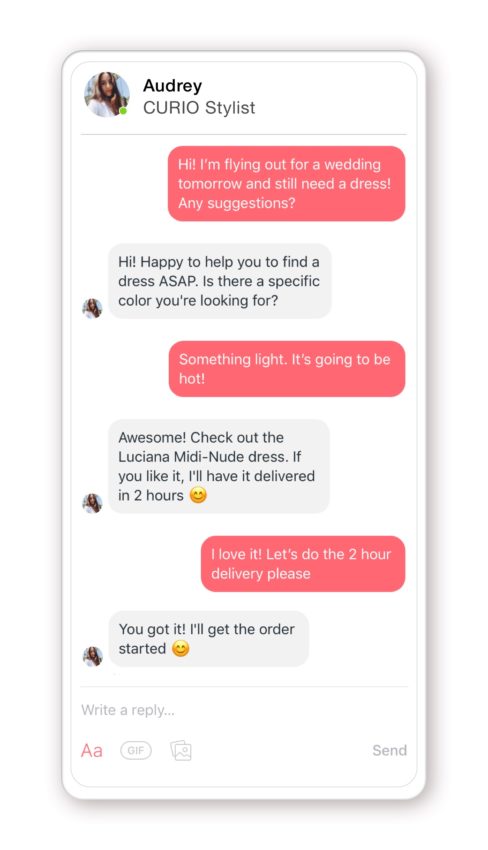 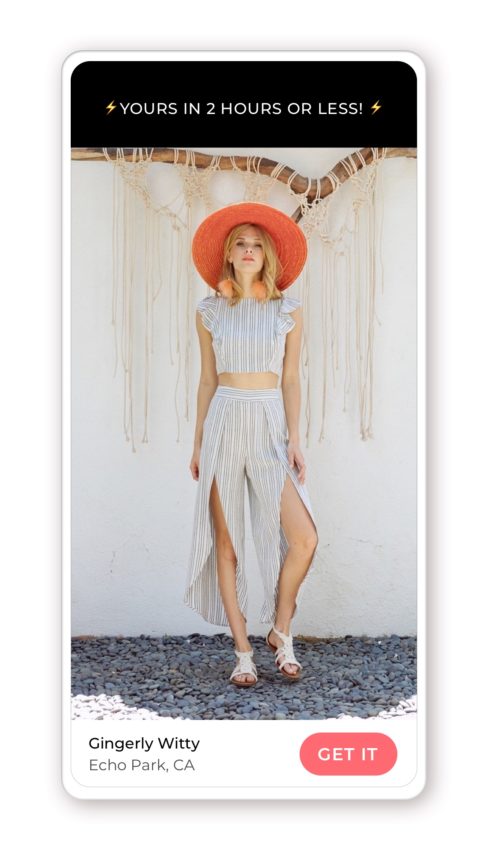