If there are perhaps those who are still not in the know, it is time you get acquainted with the one and only Napoleon Perdis, a true makeup legend that rightfully deserves the title ‘emperor of the makeup world.

The makeup icon of today had quite a humble beginning. According to the Daily Telegraph this artist was raised in a Greek-immigrant family, his “woggy” upbringing made life tough in an “Anglo-western” neighborhood. It didn’t help either that he loved doing his mother’s make-up. He watched, mesmerized, as she laid out her palette of powders and creams and step by step, embellished and colored her face in glamour. Thirty years later, and Perdis is the country’s cosmetic king whose company turned over $82 million in Australia alone in the year to June 2012. He has managed to create product that millions of girls all over the world have been in love with for years, and on top of that he is an integral and irreplaceable member of fashion week backstage areas, doing his magic and making makeup history. 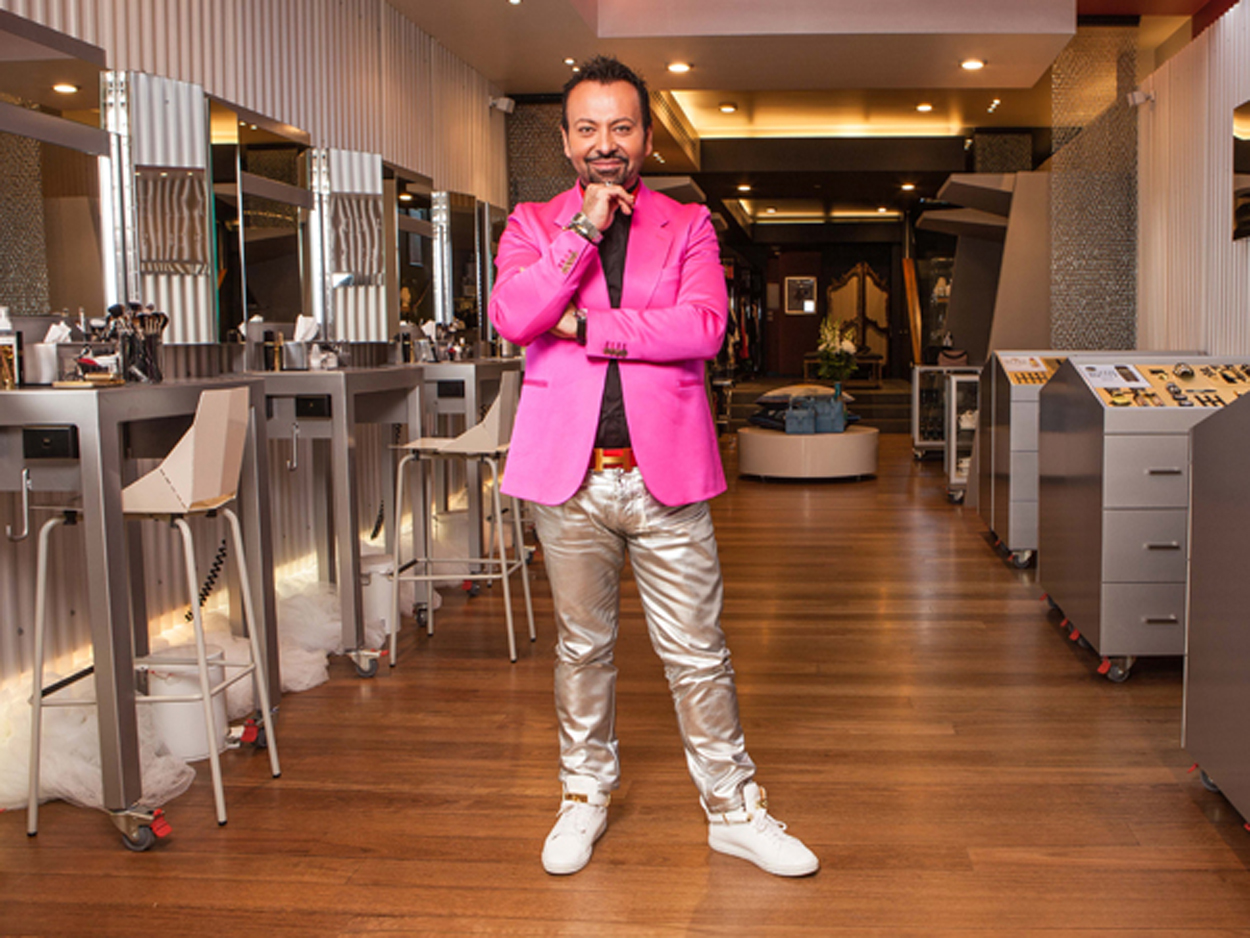 Working intimately with women of different skin colors, skin types and ages, he also developed an immense appreciation for the uniqueness of every face. Napoleon’s reputation soon propelled him into editorial work, spearheading and solidifying his intention to make trends accessible for all, and one of his personal points of pride is that he was able to create a line of makeup products that is accessible to all.

So, without further ado, let us dive into the makeup secrets behind his success, as well as some of his most iconic products.

To Perdis, this is exactly what mascara is. However, as a man who is constantly recreating the face of makeup, he strays from the tradition that the application of mascara should be done at the very end. Instead, he recommends that it’s better to place it immediately after the foundation is set, before any other makeup. 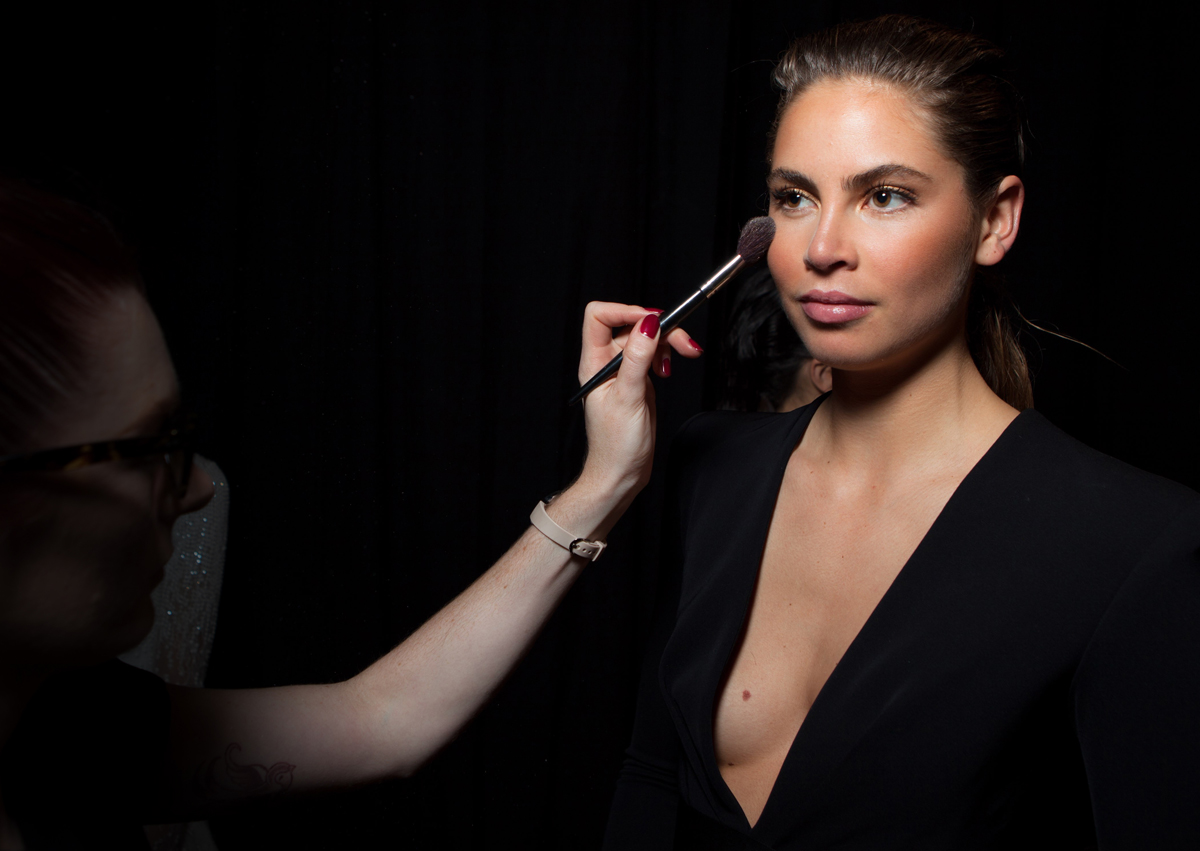 Also, instead of the usual wiggling technique, he advises to brush the lashes straight from its root to the tip. That way your lashes will seem longer and more defined.

According to Perdis, one of the biggest mistakes no woman should ever make (but often does) is not prepping the skin properly before applying makeup. Only a clean and hydrated face can be considered ready for priming. His extensive, high-quality (yet accessible and affordable) collection is sold in online shops. It offers an incredible range of products that have absolutely everything you need, from makeup brushes, foundations, to an impressive range of makeup removers – cleansing cloths, oils, foams, so your precious face is never left uncared for and un-cleansed. 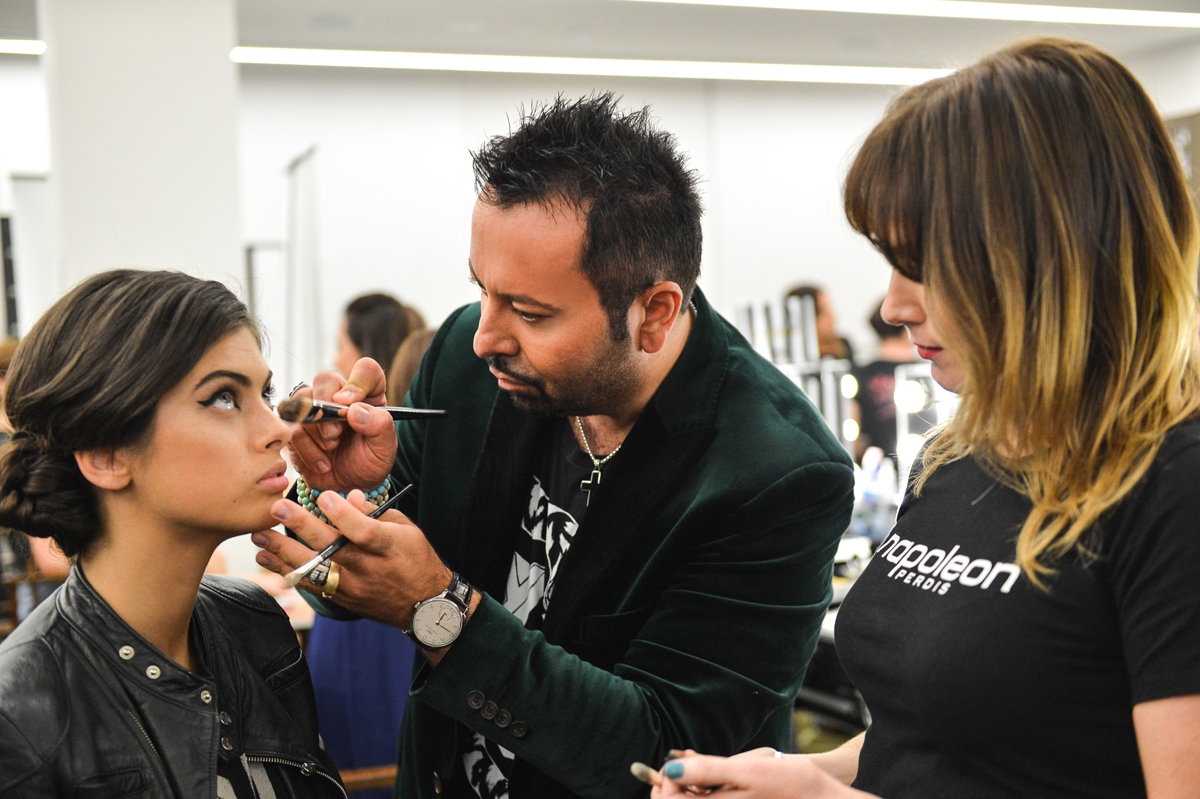 Once the skin is good and ready, the foundation then serves to hide imperfections, and creates a clean canvas for the artist to do his magic. Perdis advises against applying a foundation to the whole face. Instead, he recommends using it only on the areas where it’s needed the most – the so-called “feature focus area” – which includes the eyes, nose, and chin. He urges us to avoid the forehead, because it can make you look older.

Be a glow getter

Perdis is all about the highlighter. He believes it gives a luminous glow to the face, and a provides you with a subtle glow and healthy looking skin. The secret however, is not to go overboard – pick a highlighter which is just a bit brighter than your tan. Apply it to the prominent areas of your face like the top of the cheekbones, the bridge of the nose, the cupid’s bow, and the center of the forehead. 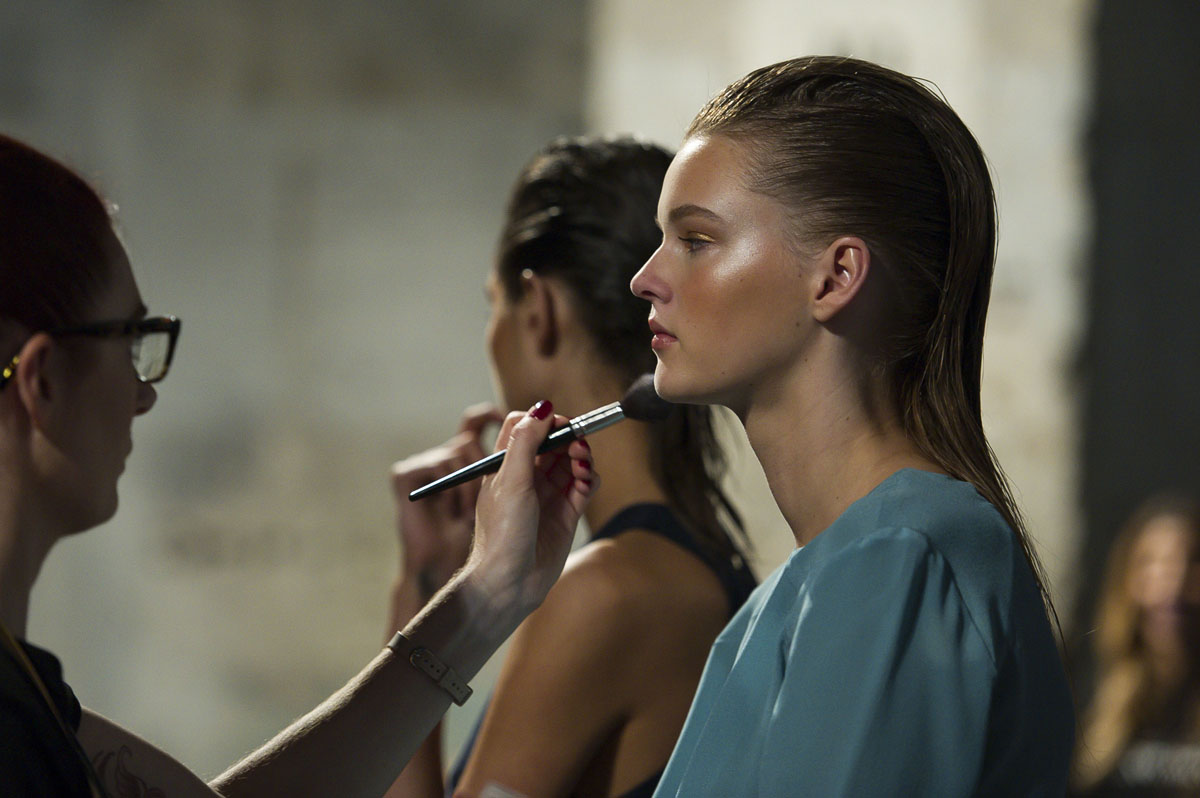 In other news – contouring is out, as this season is all about a clean and natural beauty. As he puts it – gone are the zebra-like stripes.

Minimal in all places but one

No to contouring, no to chunky lashes and too much foundation, but a definite yes to bold lips! His secret – for the right effect make sure that the lips are well prepared – hydrated and smooth. 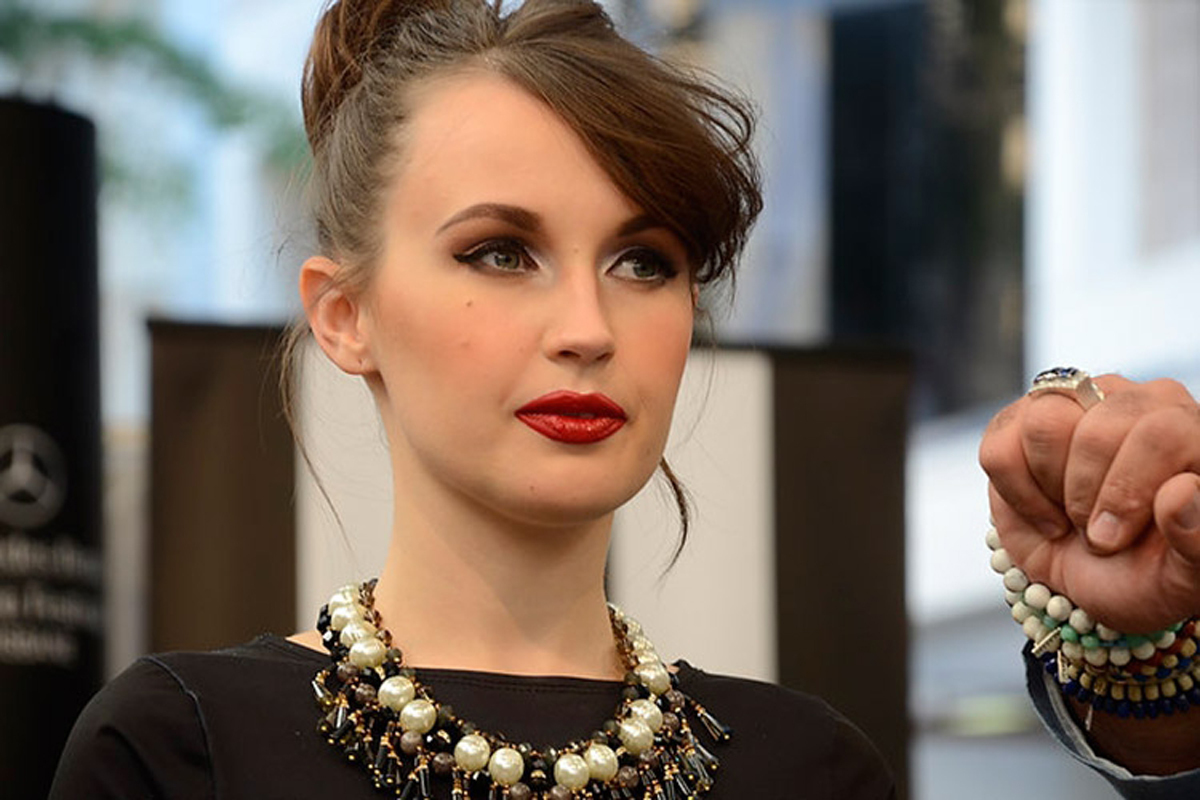 When applying the foundation, cover the lips as well to create a neutral base for the lipstick. The lip liner should be applied starting from the corner of the mouth towards the middle of the lips; but instead of drawing a lip line before applying a lipstick or a lip gloss, draw it after to prevent color bleeding. The lip surface will be smoother so the liner will glide around it and, therefore, look more natural than the one drawn on a bare lip.

Celebrity Spotting - IN YOUR FAV PLACE

From the Catwalk: Mercedes-Benz Fashion Week in Sydney

The Beauty Trends to Look Out For in 2021

The Valentine’s Day Gift Guide for: Me, Myself and I! (All The Best Things to Buy For Yourself This Year)