The Rocky Horror Picture Show is a 1975 musical comedy horror film directed by Jim Sharman. The screenplay was written by Sharman and Richard O’Brien based on the 1973 musical stage production The Rocky Horror Show, with music, book, and lyrics by O’Brien. The production is a parody tribute to the science fiction and horror B movies of the 1930s through early 1970s.

I wanted to wish you an unusual Merry Christmas to all The LA Fashion readers! In Milan, Italy, where I live, there is a place where you can find clothes, jewelery, design objects, sculptures and paintings from all over the world with a creativity and quality content tending to infinity is able to satisfy every eye. To that end, behold a place called MAD Zone, where we picked up some great outfits for an unusual version of the Rocky Horror Picture Show. The result is a story in pictures that mixes glamor and cinema, a story where everything can change the face and be interpreted with fantasy if you let your imagination run wild. 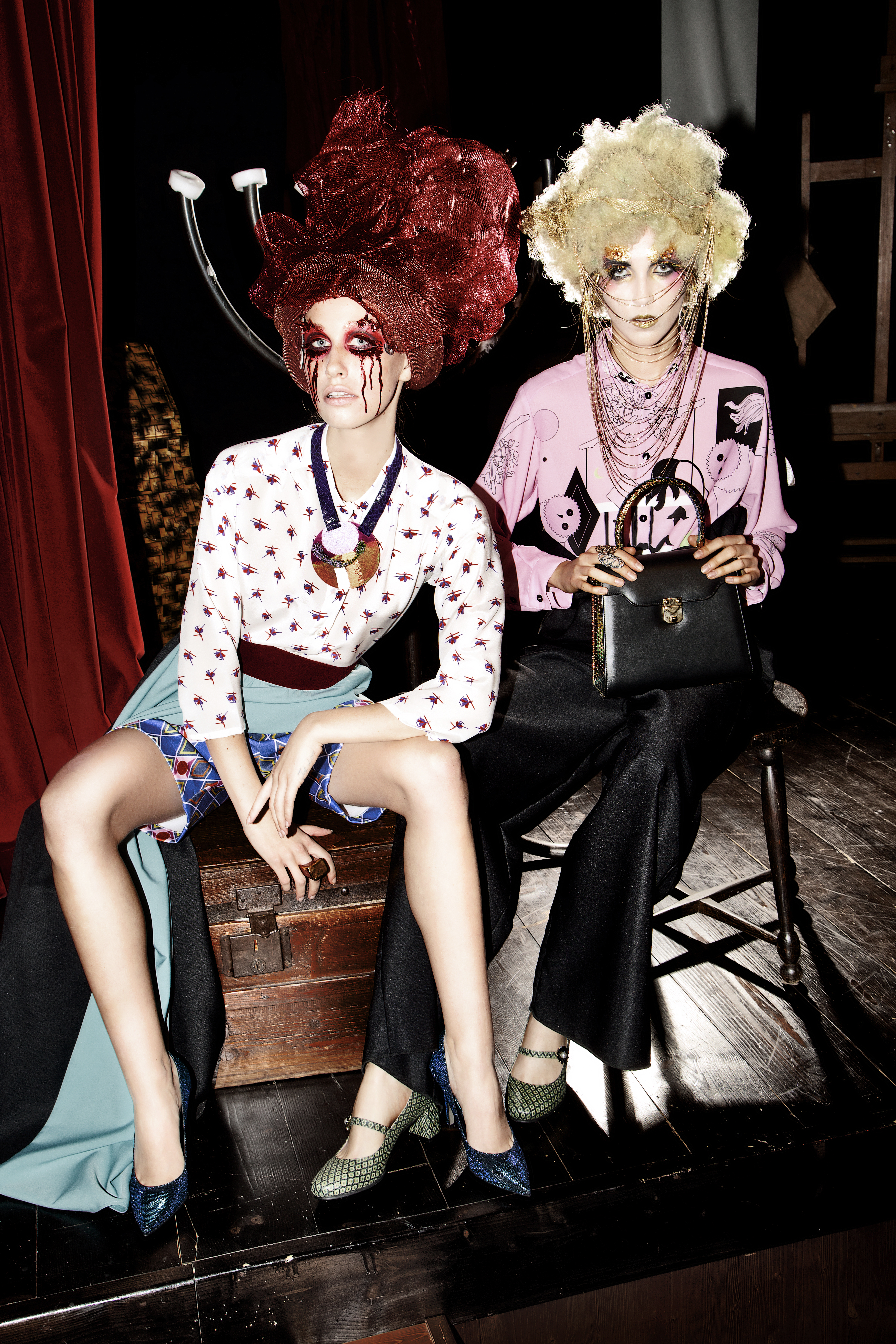 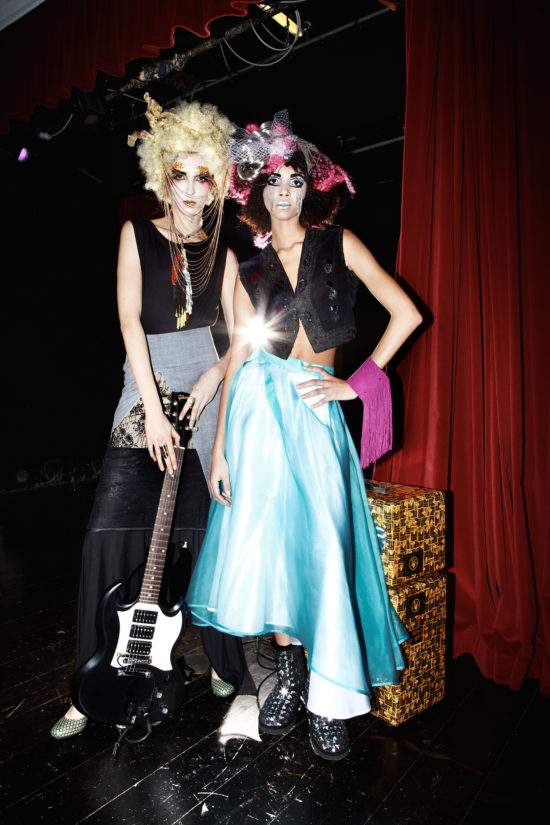 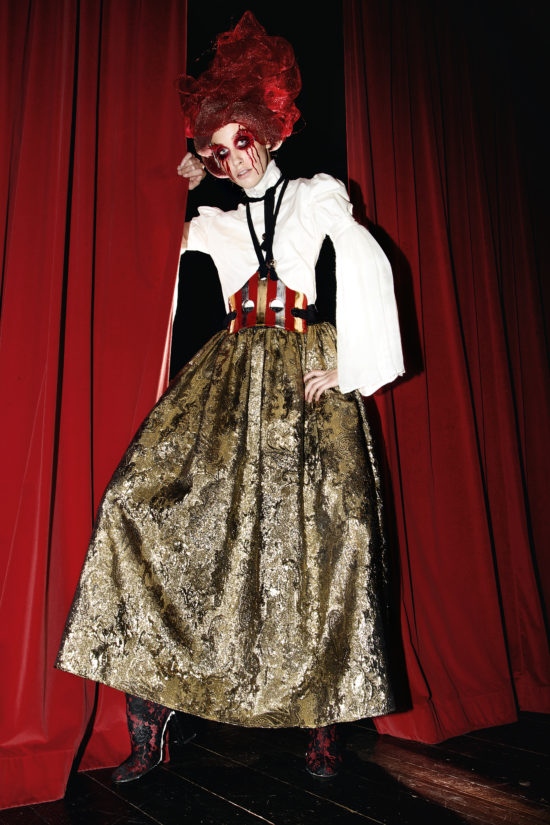 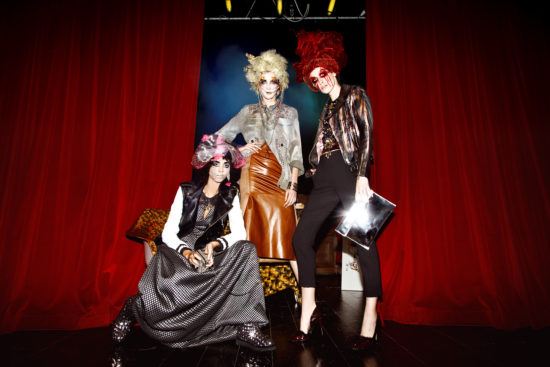 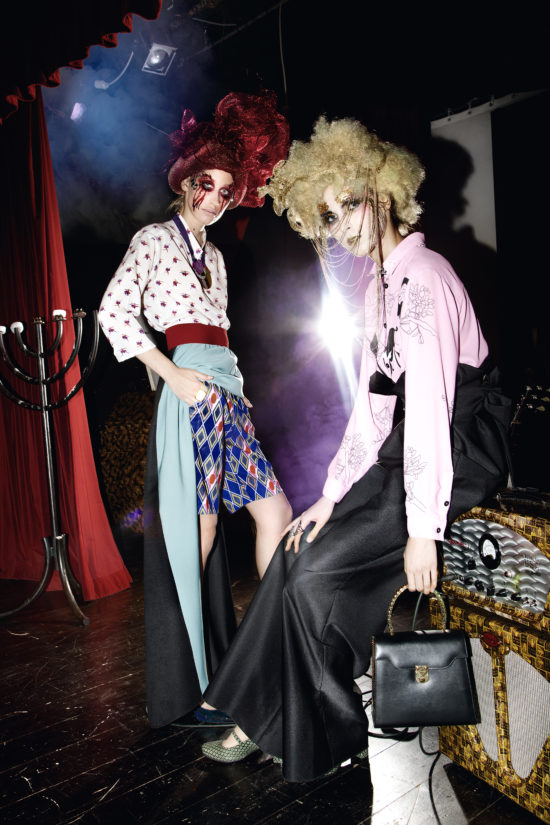 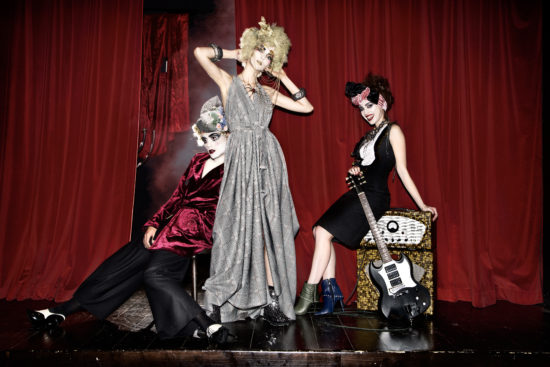 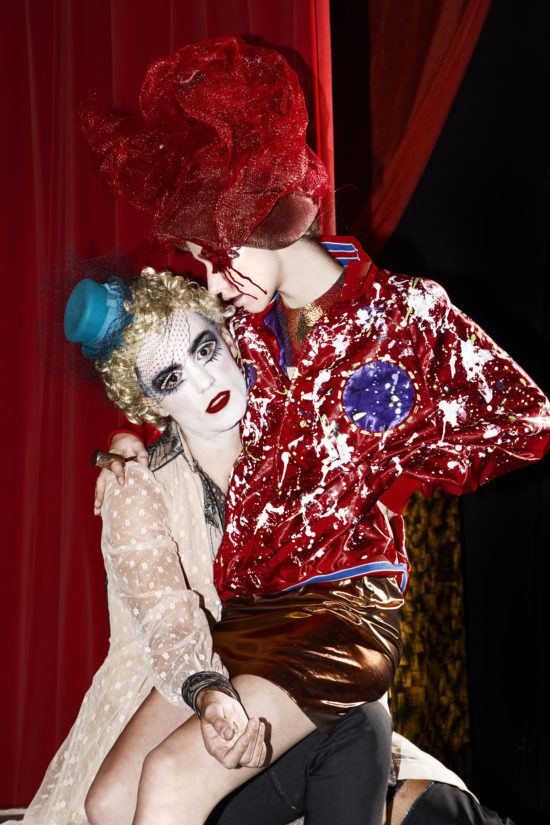 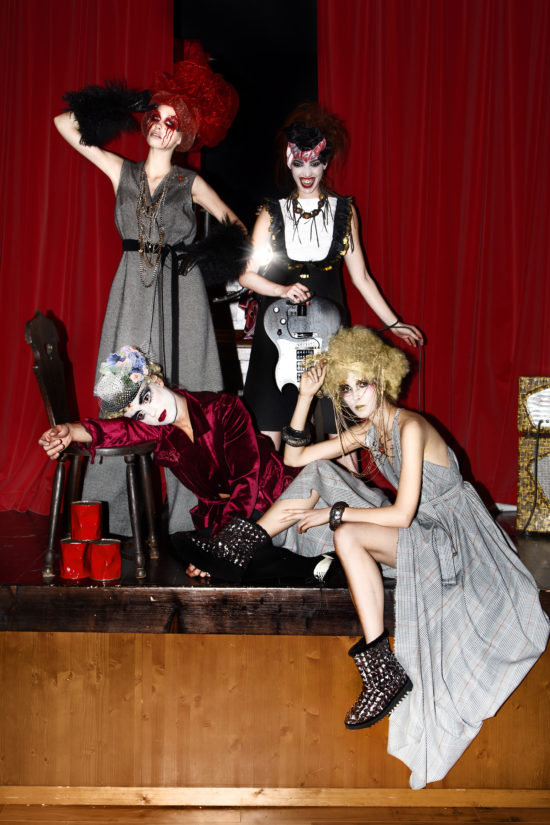 Versace Goes Viral: Check Out Every Look from The MFW Runway