Dozens of enthusiastic fans lined up outside of the Los Angeles County Museum of Art for the launch of Keanu Reeves & Alexandra Grant’s book collaboration “Shadows”. Some fans traveling from a far distance just to meet their favorite actor and writer Keanu Reeves. The fans waited in what was the two-hour line which moved slowly as they shuffled past the actor and artist for signatures and pictures. Press, bloggers, curious bystanders all stood around trying to capture a glimpse of the actor and snap a picture from afar. The event was opened to the public but only those who purchased the book can get a chance to meet the duo artists.

Alexandria Grant is a Los Angeles-based artist who is known for using language for imagery in her artwork such as photography, video, and drawing. Keanu Reeves and Alexandra Grant kicked off the event by discussing their newest collaboration. 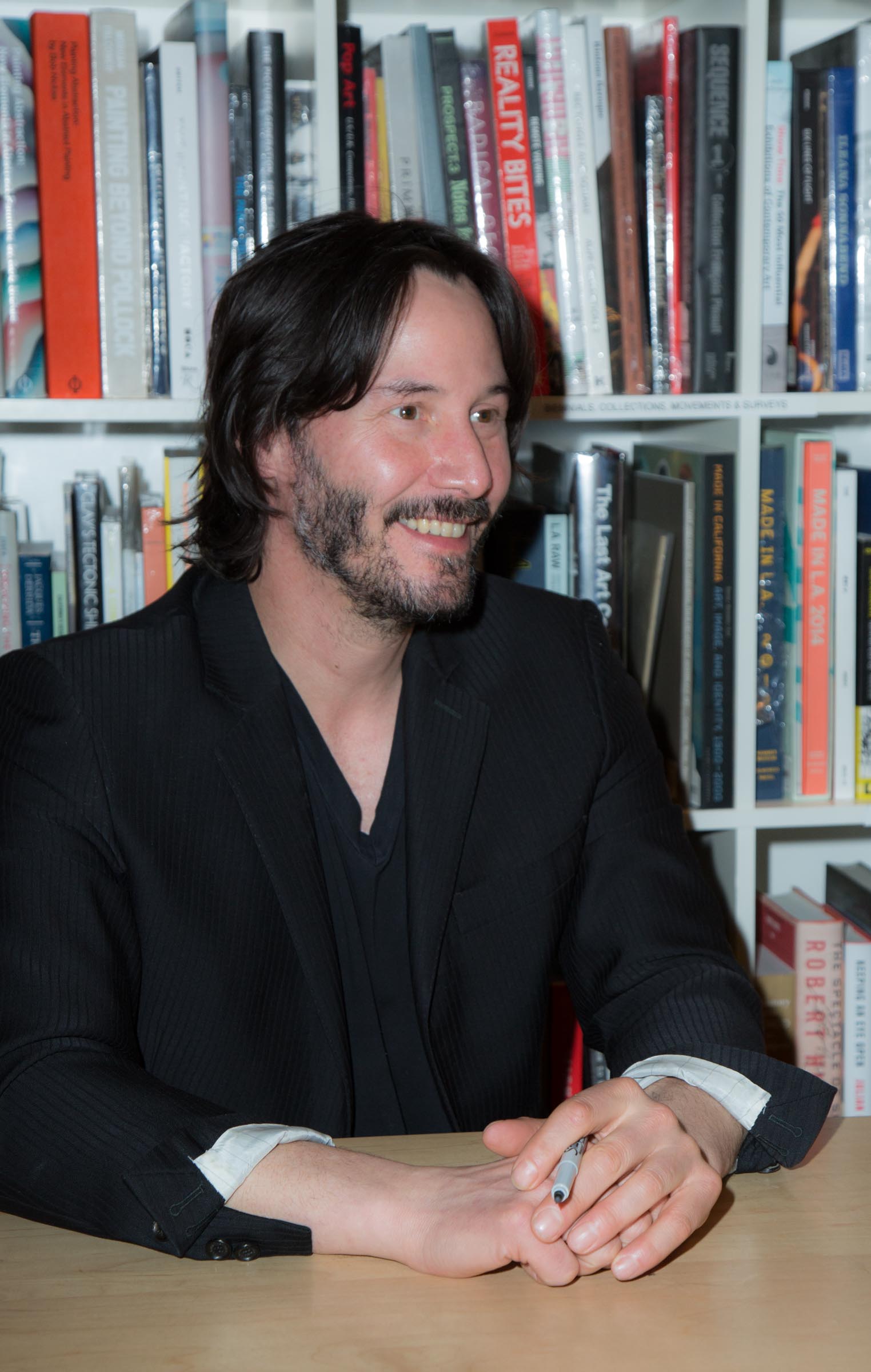 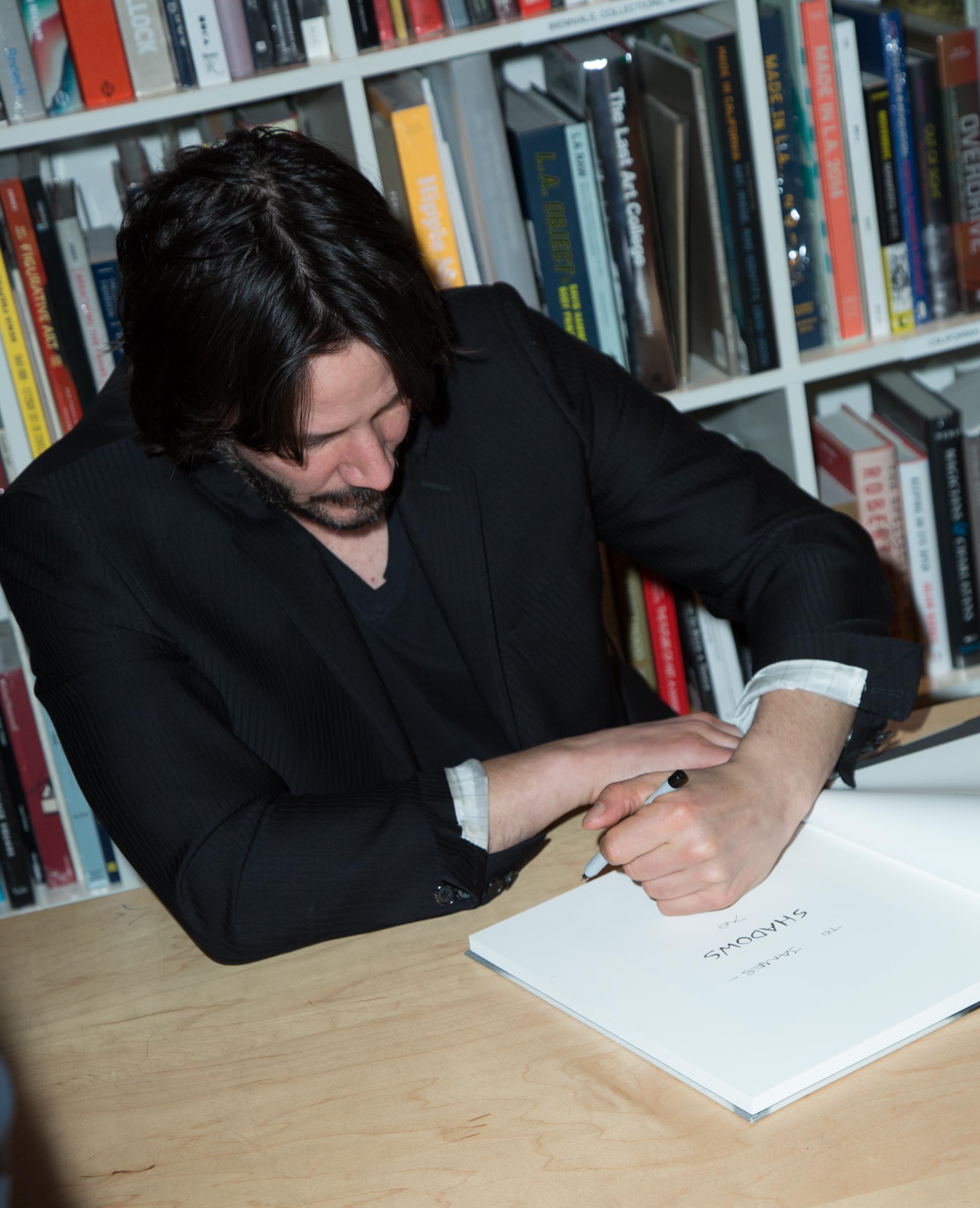 I got the chance to explore the book while I waited my turn for the book signing. Shadows is a book which contains 54 images based on Keanu Reeves personal journey where he explores the many shadow aspects of himself. Grant photographs Reeves in movement capturing haunting silhouettes that almost produce an X-ray effect. Keanu, a legendary actor, and expert in movements produced amazing silhouettes that when captured in black and white photography create a mysterious shadow effect. Each photograph is accompanied by quotes and writing from Reeves in one or two sentences and a total of 85 pieces of text written by him. The book was rather dark in nature but Keanu Reeves is an actor who has experienced many turbulent chapters in his life and it is expressed in this book. 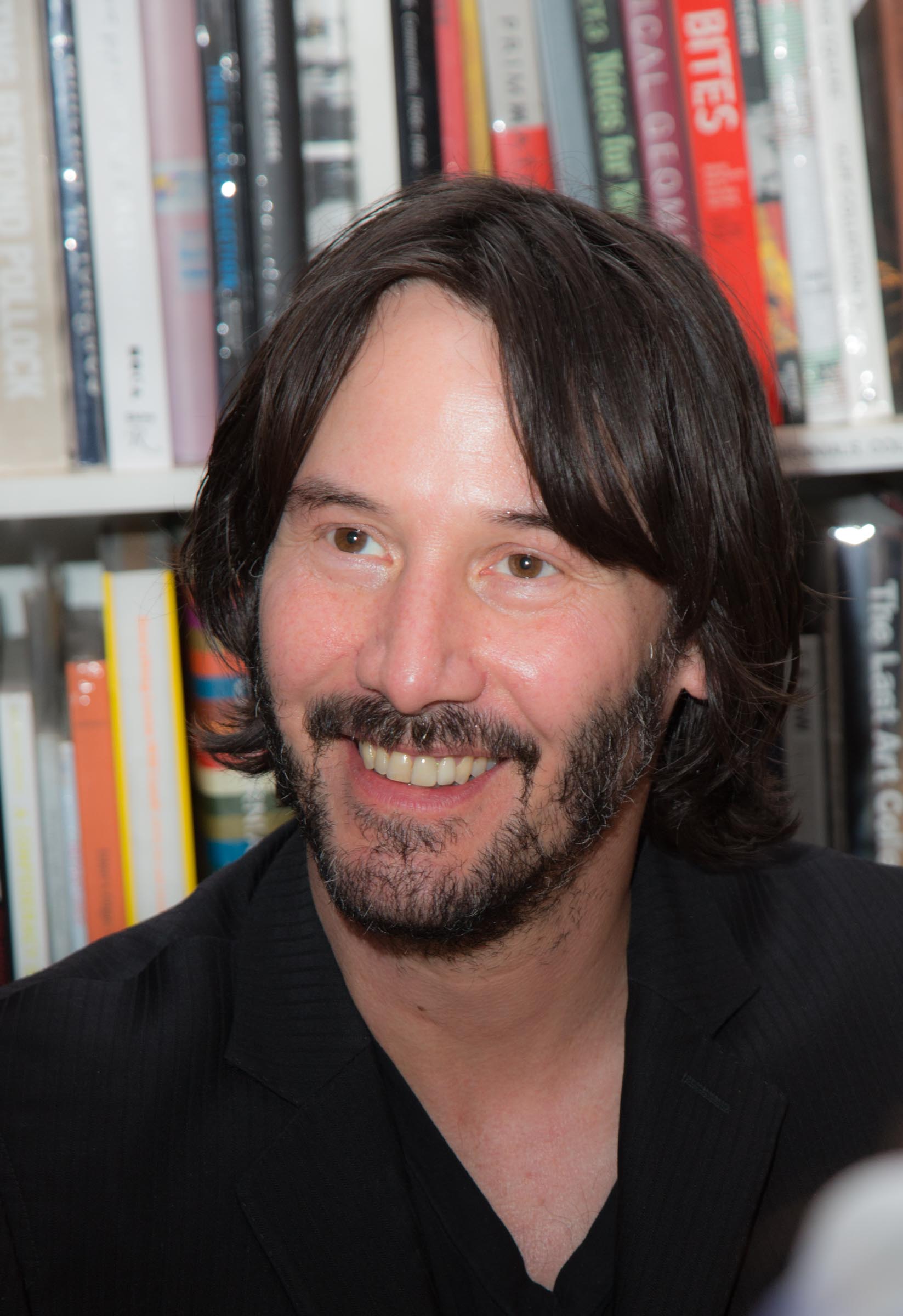 Turning his life experience into artwork the book sort of is poetic in a sense. The actor is no stranger to tragedy and you capture those dark moments in this book. Alexandra beautifully captures Reeves and one can really journey into the journey of Keanu Reeves dark shadow side that almost all of us experience at one point in life. His book is a chance for Reeves to share this intimate side of him with the world because pain and darkness are universal and all can relate to it. 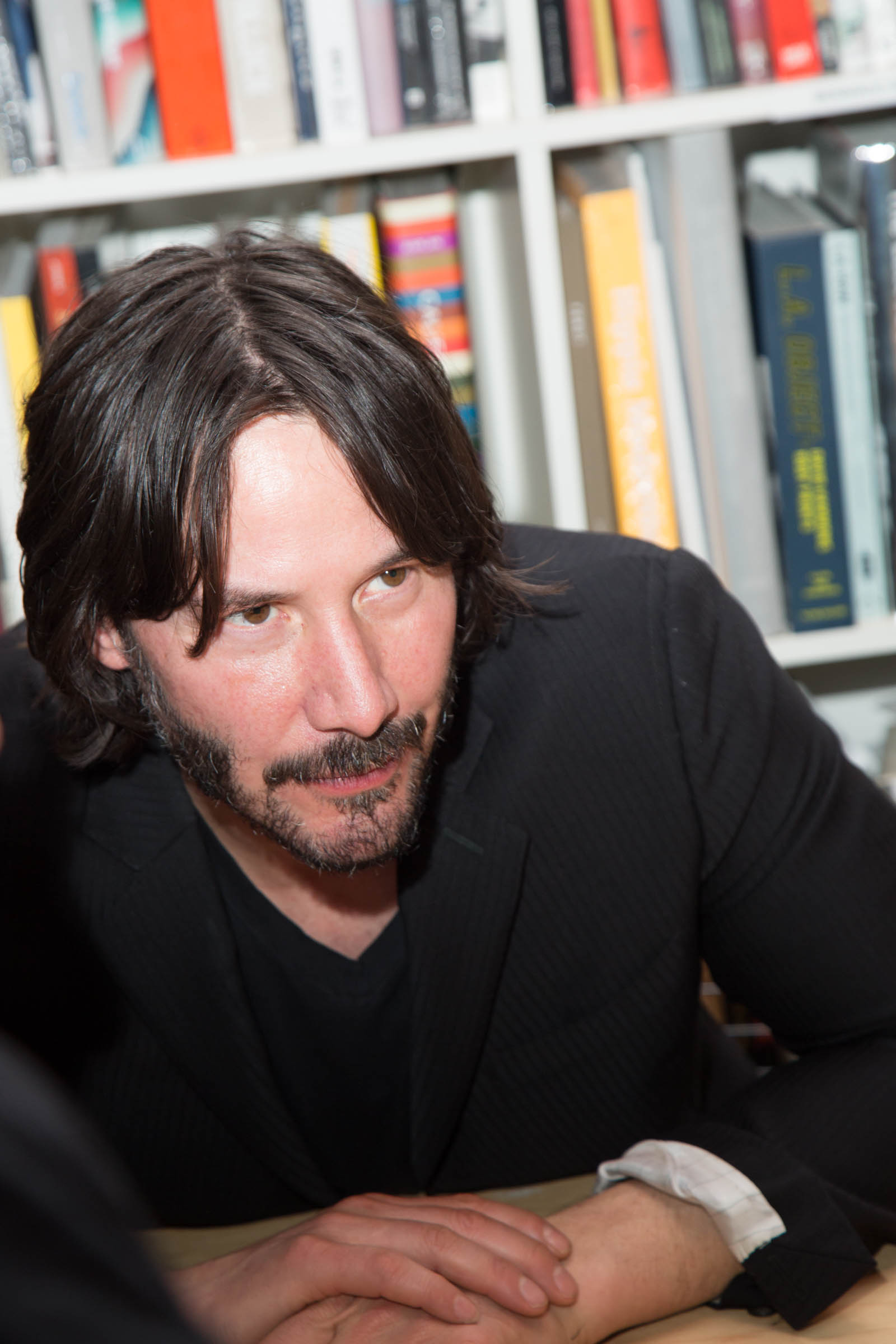 As my turn finally arrived to meet the actor himself I got a chance to snap a few pictures with both Alexandra Grant and Keanu Reeves. I was one of the last to see him as the event was over by the time I had reached him. Keanu Reeves is definitely one of the most humble actors I have come across with his soulful deep eyes and his humble smile. Finally, I had fulfilled a lifetime wish of mine to meet one of my favorite all time actors. The book comes out this month and is published by Steidl Verlag Publishing. Twenty-five photographs contained in the book will be on display through March 12 at Acme Gallery in Los Angeles.

Must-Have Sunnies for Anytime of the Year