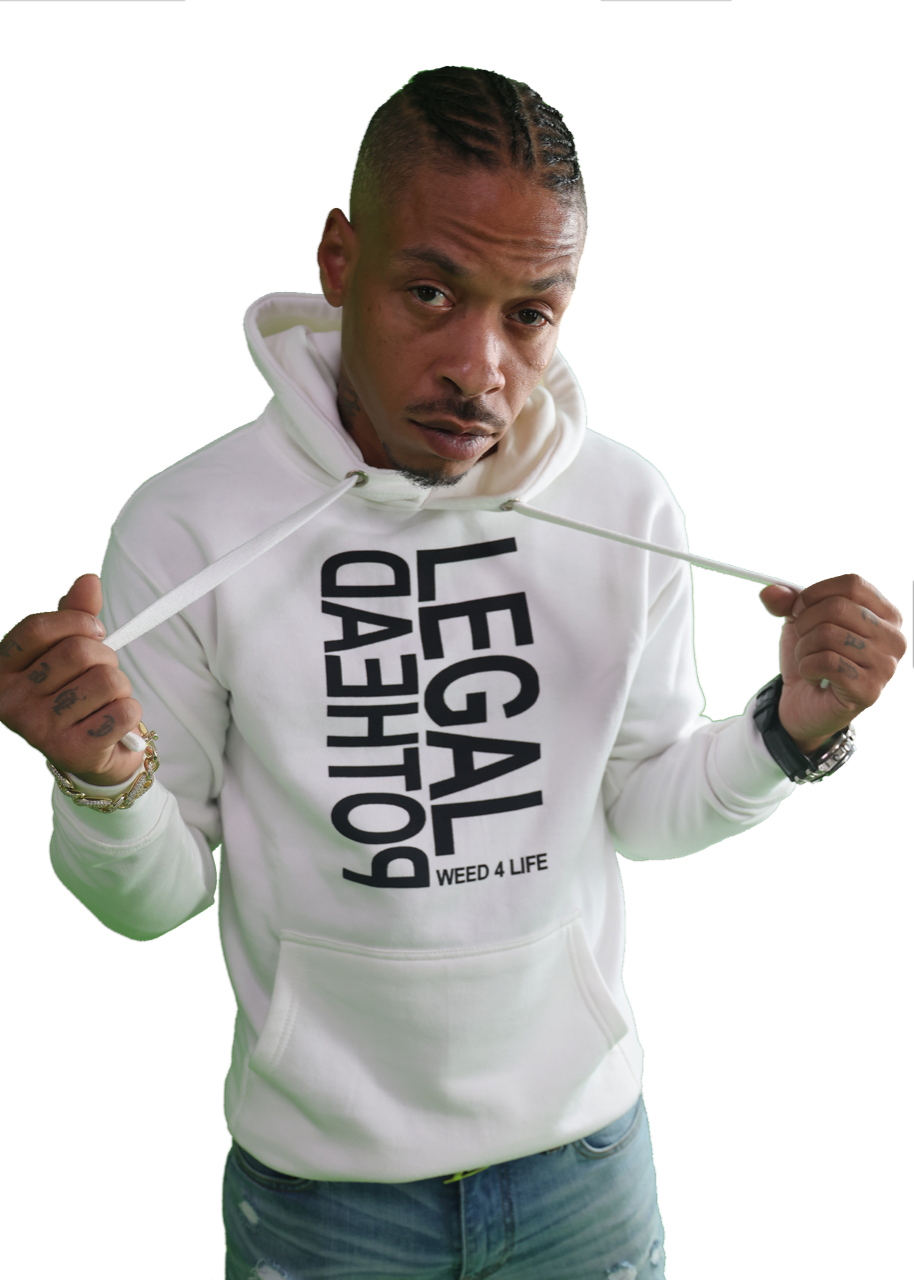 Legal Pothead combines weed inspired designs with faithful scripture to create a clothing and accessories line unlike any other before it.

Marijuana was once misunderstood, but it is now becoming an accepted part of society. With legalization of medicinal and recreational use of marijuana happening in a variety of states over the past few years, the weed industry is booming. This also includes weed inspired merchandise. Legal Pothead, a lifestyle clothing brand that just launched in 2021, has introduced a collection that combines the normalization of marijuana with the founders’ faith in God. In fact, Ezekiel 47 vs 12 is their chosen scripture to live by, which can be spotted within each design. 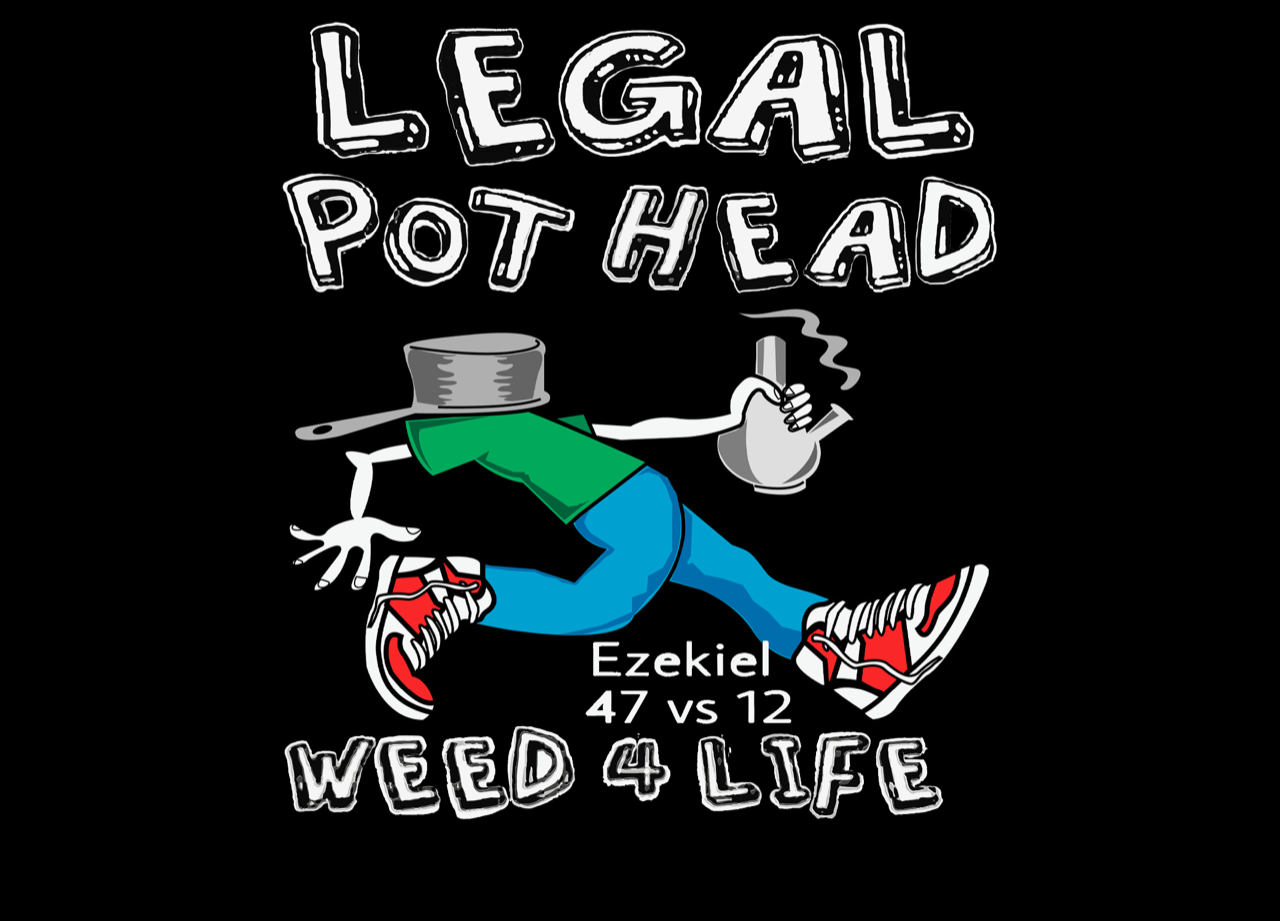 While the standout designs are the primary focus, Legal Pothead is about more than just the products. It was created to form an inclusive community of people who share similar values. Just like Rapper Chef Sean puts it in his recent song release inspired by the brand itself, “Smoking with my people.”

Renowned Rapper Chef Sean, a proud ambassador of the brand, hosted a 4.20 holiday celebration as a part of his “Ask A Rap Dude” IG Live series. During the show, he showcased the launch of Legal Pothead and interviewed celebrity friends who also supported the launch. The celebration was a major success, as fans were excited to get a first-hand look at the debut collection and snag looks for themselves. Now, Legal Pothead is excited to be attending the Magic Convention in Las Vegas, a high-fashion trade show for innovative, young contemporary apparel. Legal Pothead is sure to make a statement, as it’s the first and only cannabis inspired apparel line to ever be at magic.

Legal Pothead’s growing collection of designs pays tribute to the highest green plant in the world. Shop T-shirts, hoodies, and masks at LegalPothead.com. Stay in the loop about the latest drops and updates by connecting on Instagram @therealchefsean @legalpothead1. Legal Pothead – Weed 4 Life

Legal Pothead Weed 4 Life is an online lifestyle clothing and mask company that specializes in hip apparel and masks that identifies with the current culture in which we live in. Legal Pothead, Weed 4 Life Clothing and Masks gave birth due to the legalization of the medicinal and recreational use of marijuana. THE BEST WEED INSPIRED CLOTHING COLLECTION. We offer many unique styles. We have our classic tees and masks, along with warm cozy hoodies. Our growing collection of designs pays tribute to the highest green plant in the world. Connect on IG: @therealchefsean @legalpothead1

About Chef Sean:
Chef Sean, whose name you also might recognize as Sean Christopher, is a rising force to be reckoned with in the music industry. The Chicago native, who has been around the entertainment world since the age of 12, has already stacked up some impressive accolades while tackling rap’s competitive society. After expanding his voice and brand with “Dope Boy,” Sean continued to diversify his sound by becoming the lead rapper for his rap-infused band, Chef Sean & Blaze, based out of Los Angeles. The group can be categorized as a “trap rock” band, featuring elements of Sean’s Chicago roots where he learned to produce, write and rap, as well as his love and appreciation for Los Angeles culture. As for his solo career, he is currently making noise with his latest record, “No Name,” which garnered over 1 million views on YouTube in less than a month. The remix, which features Jeremih, is also seeing high success on YouTube with nearly 2 million views.

The only CICA Cushion you need from Precime!