“This is now bone of my bones and flesh of my flesh; she shall be called ‘woman,’ for she was taken out of man.” Genesis 2:23

Modement showcased their debut collection “Soulmate” Spring-Summer 2018 during Milan Fashion Week after the huge success at Feeric Fashion week in Sibiu, Romania in a magical location, the castle built on clay and sand, in July 2017.

Inspired by the bible phrase regarding the creation of Eve from Adams bone and flesh, Sin Aries, the designer of Modement, brings together different colors and silhouettes creating a collection that portrays the process of finding each other. Keeping loyal to her signature androgynous and unisex concept. Sin brings out the bright elements of nature findings its way in mixing and matching in order to bring happiness. The different textures and weaving represent the bones curving and transforming into something.

Connotations are made to blood vessels with the specially crafted fabrics. Sin believes that we no longer live in a world where fashion is about size, fashion is about style and the ability to mix and match in order to find the fashion that is themselves.Thus,Sin keeps her designs simple with interesting elements that create the sparks for bonding.

The last key piece is a beautifully weaved outfit, showing that the different elements have mixed and match in order to come together at last. After her debut show in Milan, Sin commented “My collection is about finding the Soulmate, the last piece has been weave because they have merged, In the bible when couples marry we say that they have become one!” 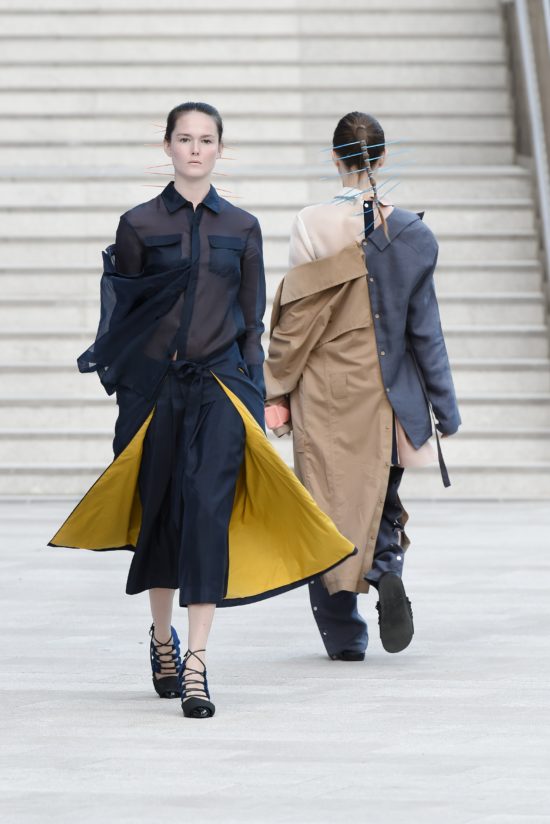 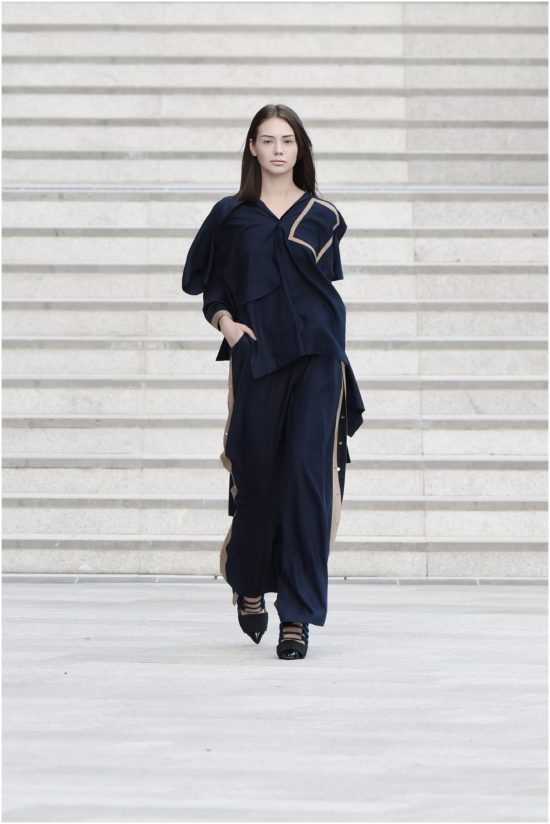 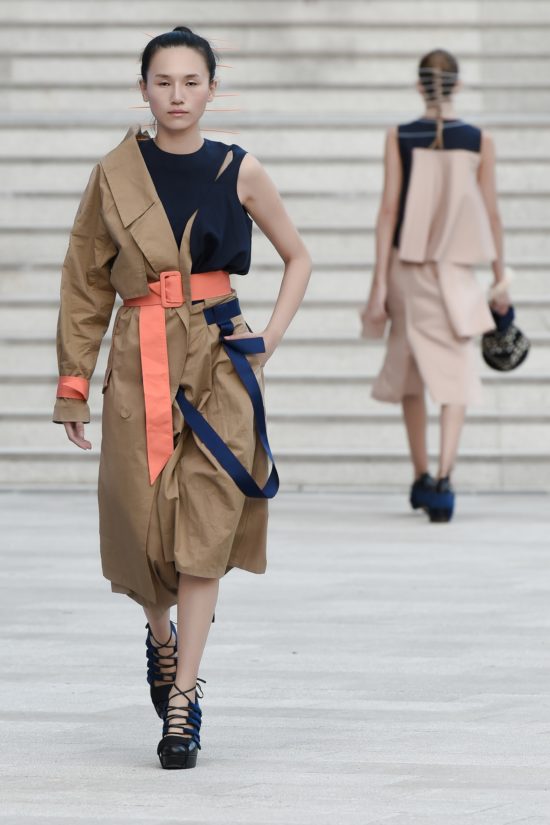 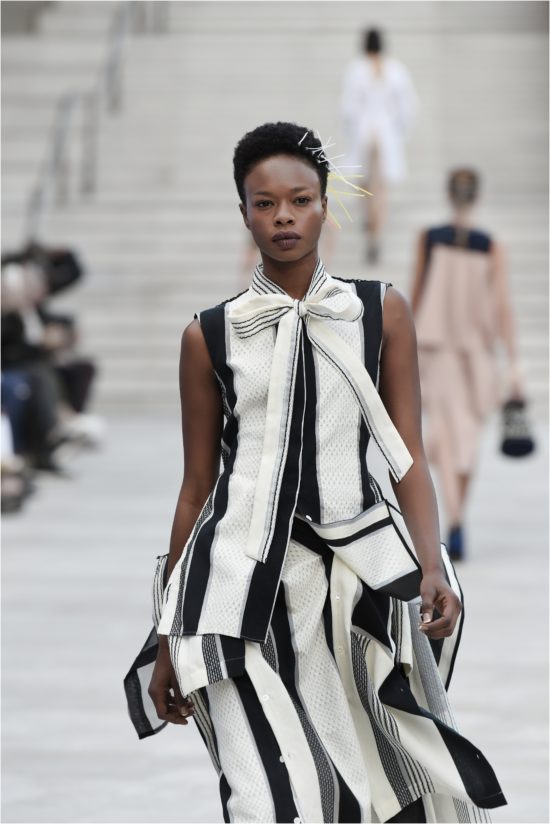 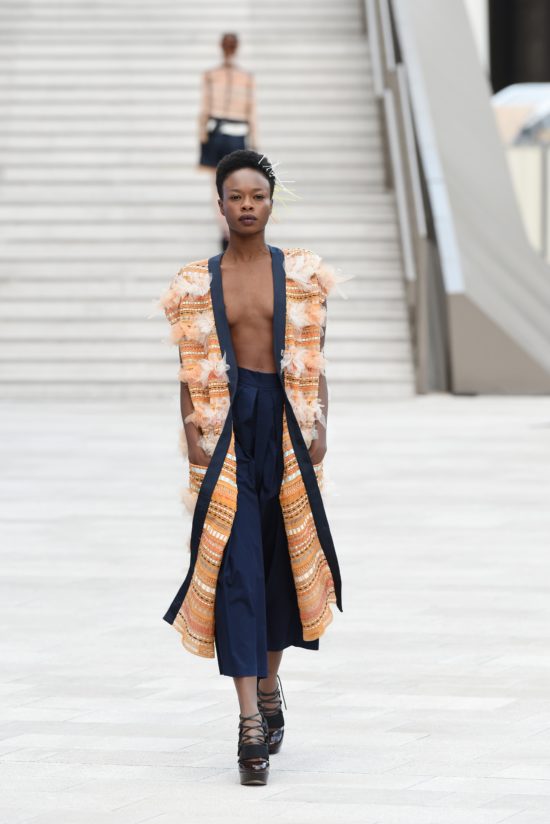 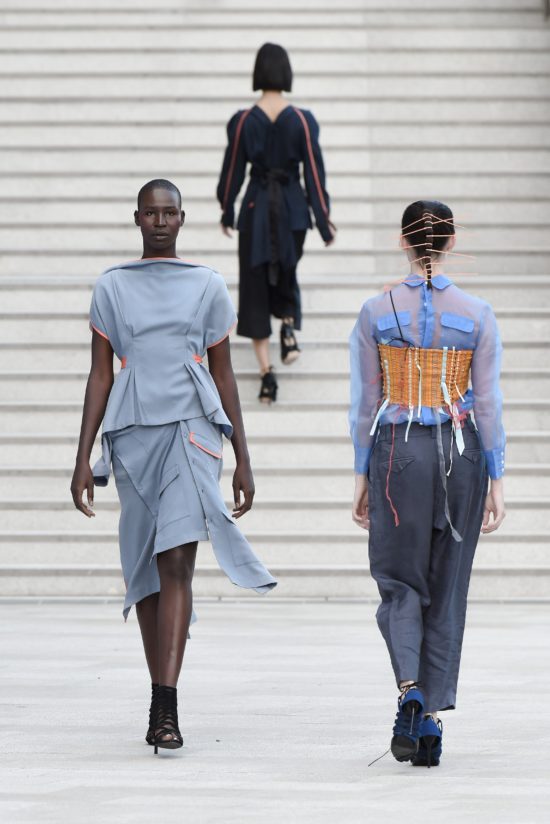 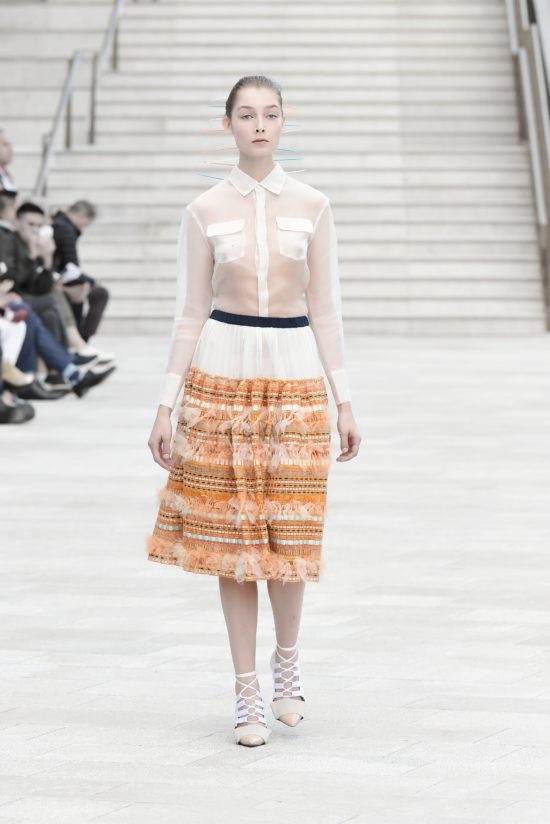 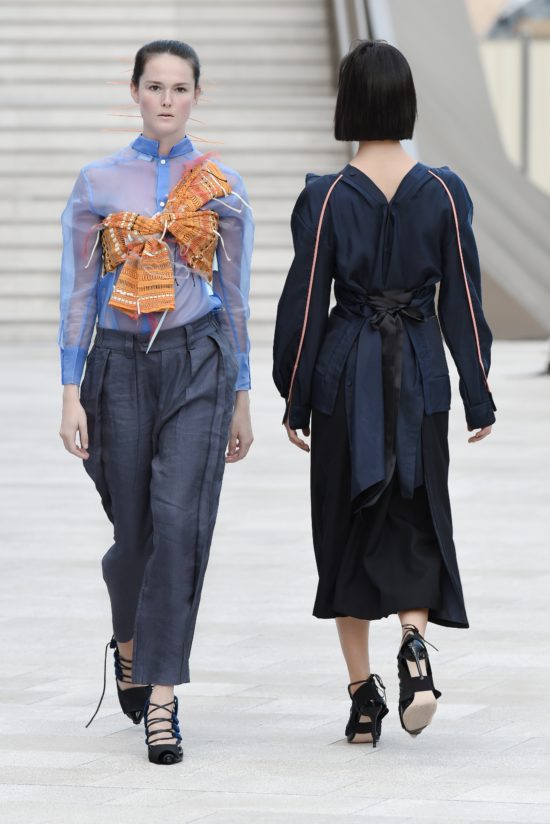 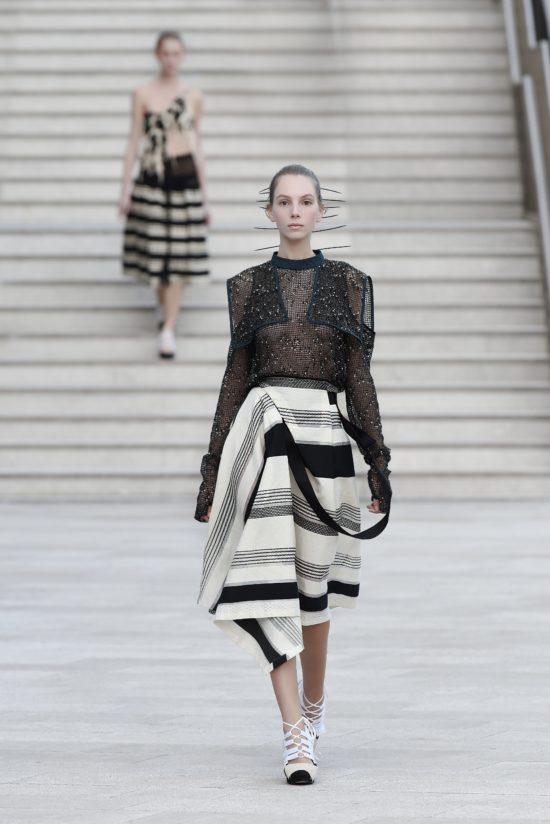 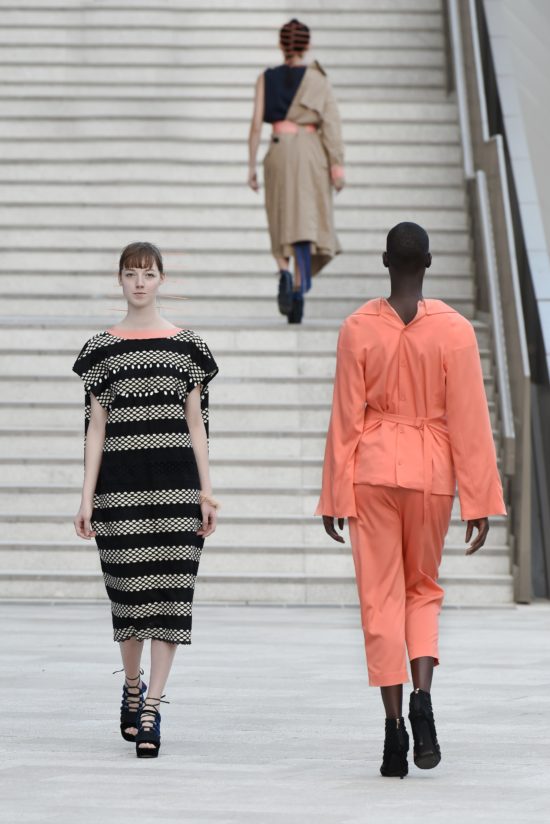 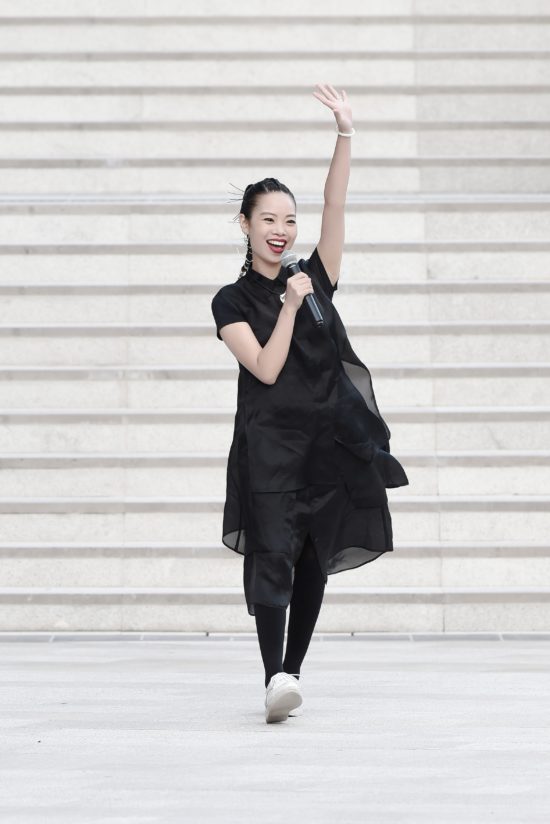