What was once a part of sci-fi fiction, today is a part of our everyday lives. The fast-paced 21st century introduced us to virtual reality – a groundbreaking concept brought to life within the Fourth industrial revolution we are witnessing right now. Virtual reality has an amazing potential and various possible usages and implementations in numerous industries and today – it is impacting the fashion world.

From how an average consumer is engaged in the fashion shows to the philosophy of democratization of the high-class happenings, VR is definitely changing the face of fashion. We are still in its early days but when the two worlds clash together – something beautiful is destined to be born.

When it comes to cooperation between fashion and the new technology of VR, you can trace the first pioneers in 2009. Alexander McQueen has always been considered to be ahead of his time, bringing daring and futuristic designs or reframing the traditional fashion like no one has ever seen before. Seven years ago, he collaborated with Nick Knight’s Showstudio and changed the course of fashion forever. The famous designer was focused on generating something different and making his show accessible to world audience via live stream. He tried to democratize his show by offering everyone a virtual front seat row. 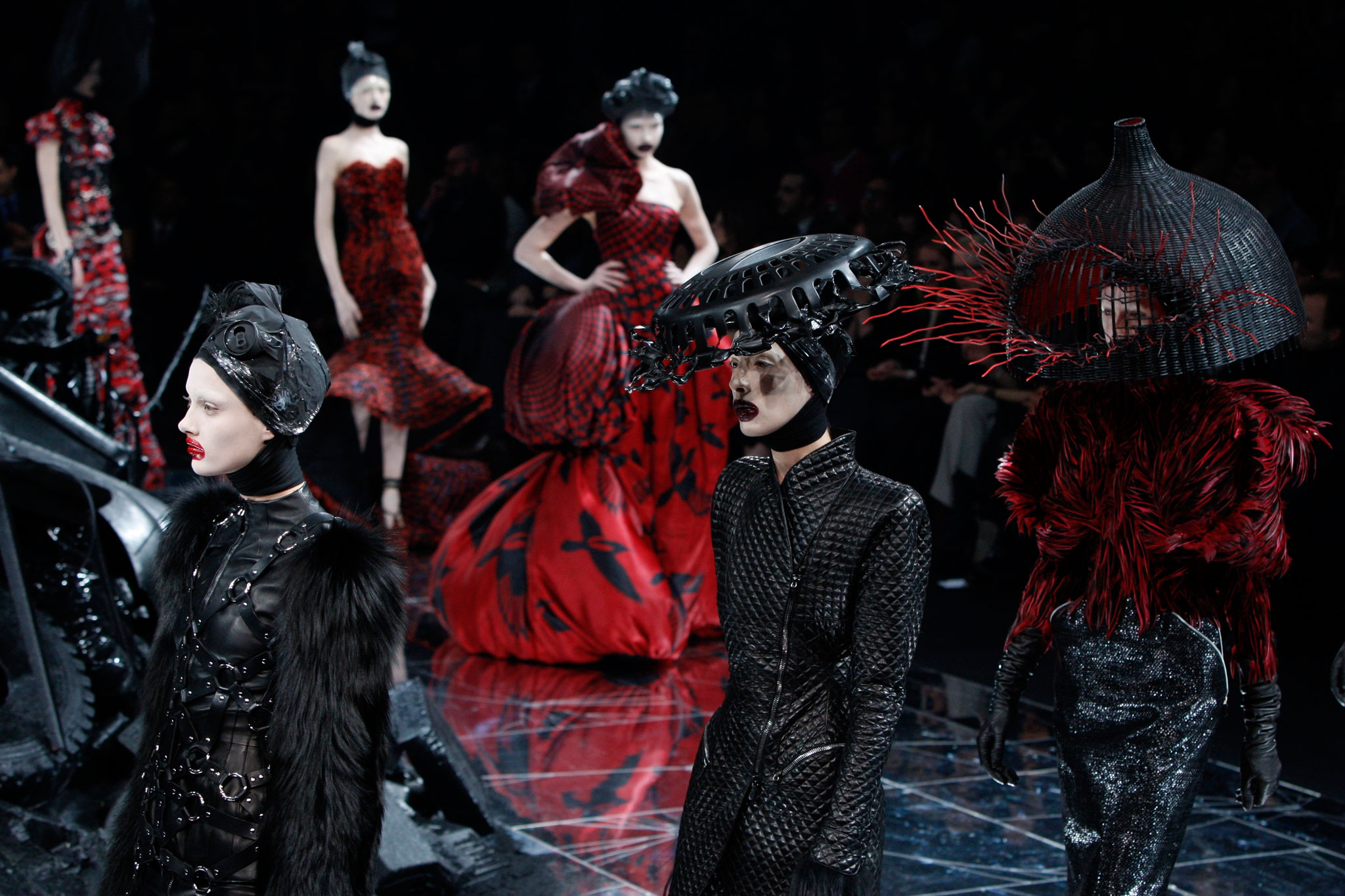 Nick Knight pointed out the excitement he noticed in people around him when they realized how one show does not have to be limited to three hundred people: it can easily be broadcasted to six million viewers that choose to engage in a virtual way. There were some tech difficulties but nevertheless – the great designs resembling the Blue Lagoon from the “Fifth element”, futuristic high-heels and alien-like models were breathtaking – both to those who visited the show live and those who enjoyed it from the comfort of their homes.

Being a youthful brand in the fashion world, Topshop faced challenges when having to prove itself as a worthy competition to other high-street labels. In 2014, they went on for a leap of fate and got amazing results, along with two prestigious awards for the project. They’ve come up with a creative campaign and decided to make a 360 degree VR catwalk show for all those who couldn’t come to the famous Turbine Hall in London and enjoy the live experience in the presence of style icons such as Anna Wintour or Kate Moss. 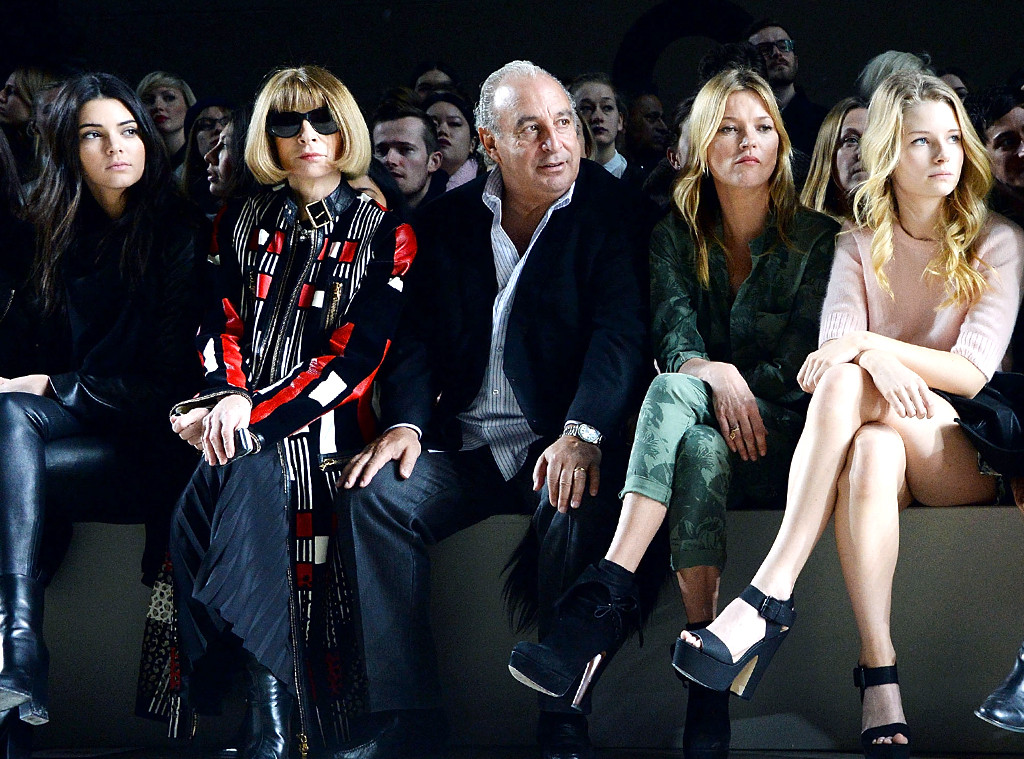 Thanks to the collaboration with Inition, a production company specialized in VR – five lucky winners were provided an opportunity to enjoy the show simultaneously in real time, via the Oculus Rift headsets, right from the Topshop store at the Oxford Street. Other visitors could stop by later and enjoy the show retrospectively while absorbing the full experience. By offering them an immersing experience, Topshop managed to stand out and gave its future customers an insight to everyday fashion, inviting them to take part in the spectacle.

By creating its own VR headset, Dior made it to history as the first fashion house to step beyond the set limits of collaboration between tech experts and designers. DigitasLBi was Dior’s partner in this venture and the headset is officially on the market since June 2016. Dior even released a post-show video so that viewers and fashionistas can enjoy its lovely creations: from elegant and feminine silhouettes, intriguing asymmetric cuts and street-style-inspired manly ones, to leather jackets and logo T-shirts – it was a refreshing show indeed. Dominating colors were the timeless black and white, along with red, gray, and beige.

Let’s not forget other brands and designers such as Balenciaga or Ida Klamborn who launched the Democratic Front Row initiative. The trend is spreading and the potential is huge. Although virtual reality has undeniable perks and is an attempt to bridge the void between different classes by bringing people together, it can hardly fully substitute the real experience of being in the heart of happening. In addition to that, there will always be a distinctive difference between those that are really present and those that are “almost there”.