The goal of Catch Michelle Brand, based in London, is to encourage the growth on the international territory and to show the links between fashion, art and design through new methodologies and creative processes.

Mihaela Teleaga Designer will remain tied to the London scene and will continue to represent the highest cultural values of fashion and promote a unique style in the construction and design of the leaders, showing a decidedly provocative creativity, as demonstrated with her last Fall Winter 2016/2017 on the catwalks of New York Fashion Week through Art Hearts Fashion in February 2016.

Mihaela Teleaga’s curious mind is reflected in her collections for women influenced by surrealism movements. Her dream is based on Sigmund Freud’s therapy ideas for all her negative feelings, which developed as a continuous source of inspiration for her avantgarde creations. Like Sigmund Freud said: ‘’I go for my instinct, reality and morality.’’

Hysteria it s a strong point for Catch Michelle’s concept inspired from real illness human cases and the ego’s goal is to satisfy the fashion and art’s victims. The art of sexual pleasure is a strong theme for Catch Michelle, inspired by paintings made by Mihai Criste and that represent a dream with a symbolic meaning based on real life. Catch Michelle transforms the dreams into real facts through the transposition of the operas on the fabric prints.

“Room No. 6” collection has a strong pastels colours palette for Spring Summer 2017, combining them with innovative patterns but keeping a quite line in mood to understand the concept. This collection is dedicated to the greatest artist Jimi Hendrix, widely regarded as one of the most influential electric guitarists in the history of popular music, and one of the most celebrated musicians of the 20th century. The Rock and Roll Hall of Fame describes him as “arguably the greatest instrumentalist in the history of rock music. Catch Michelle connects all Jimi Hendrix’s world inspired by mystery and symbols and surrealism has the most important role on her dreams, communicates with her strongest desires and bring them to reality for following them. The paintings and the ideas are very strong with a great theme behind and the fabrics used for the Spring Summer 2017 Collection are natural fibres as organza, cotton and silk but also combined with other fine fabrics and accessories like hats, shoes and scarves Catch Michelle. 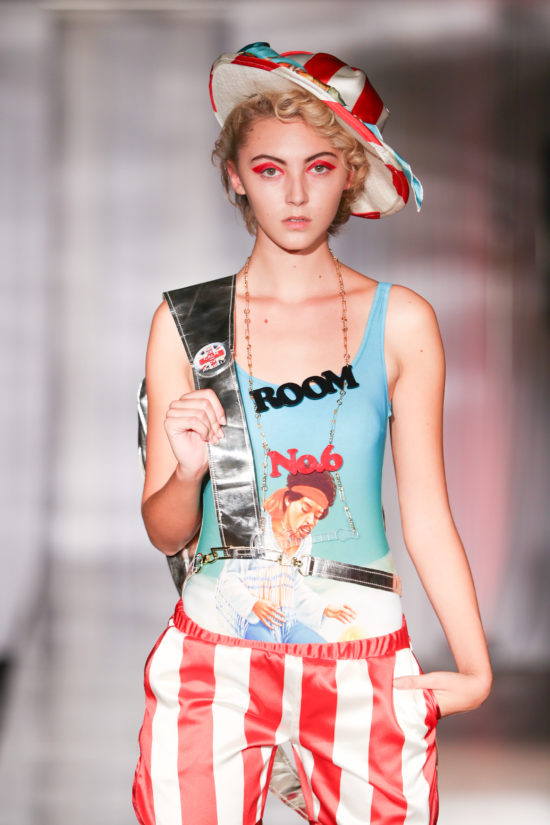 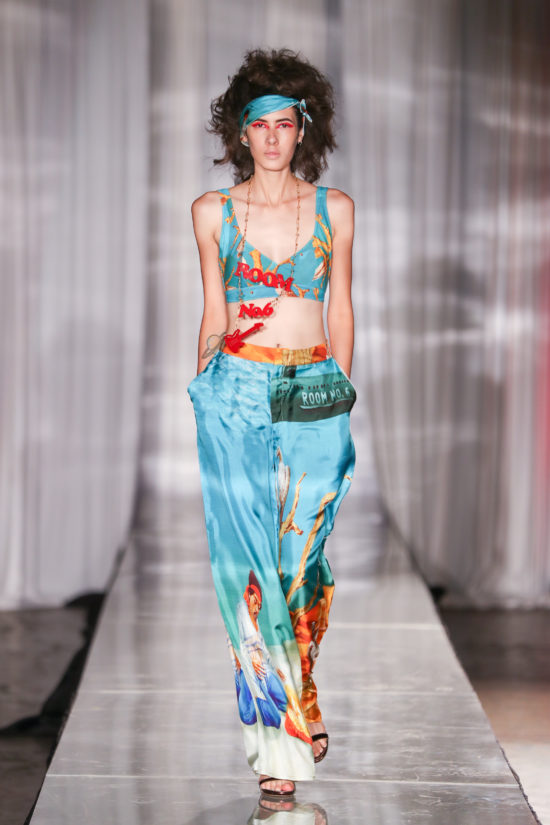 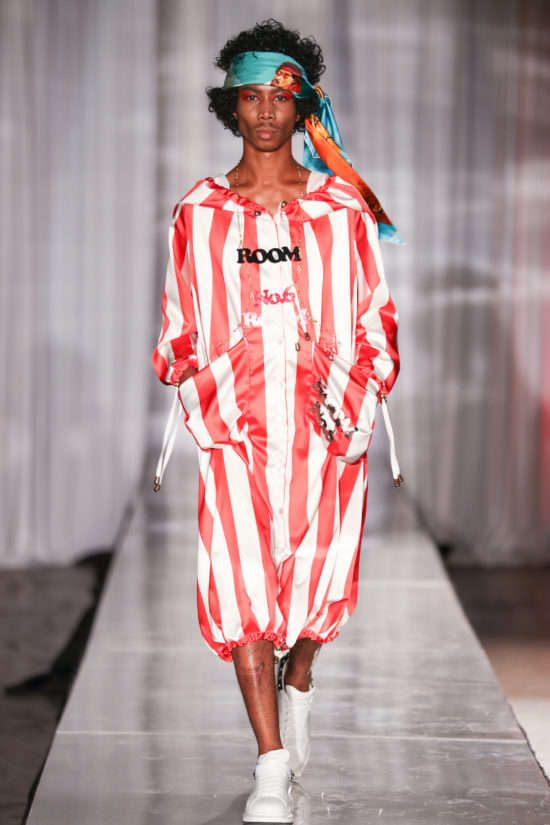 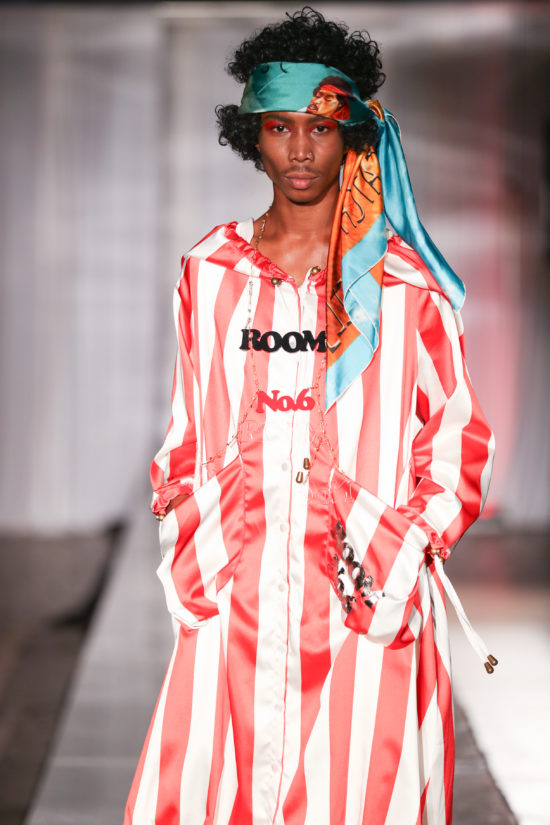 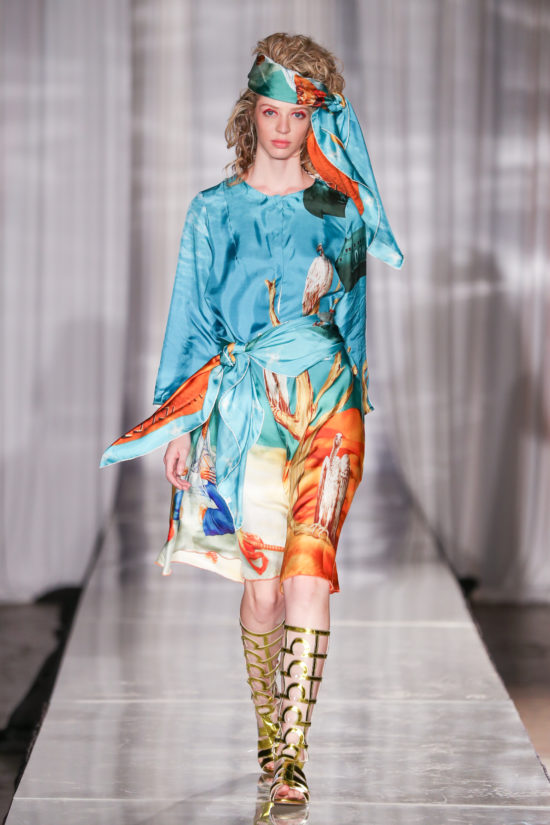 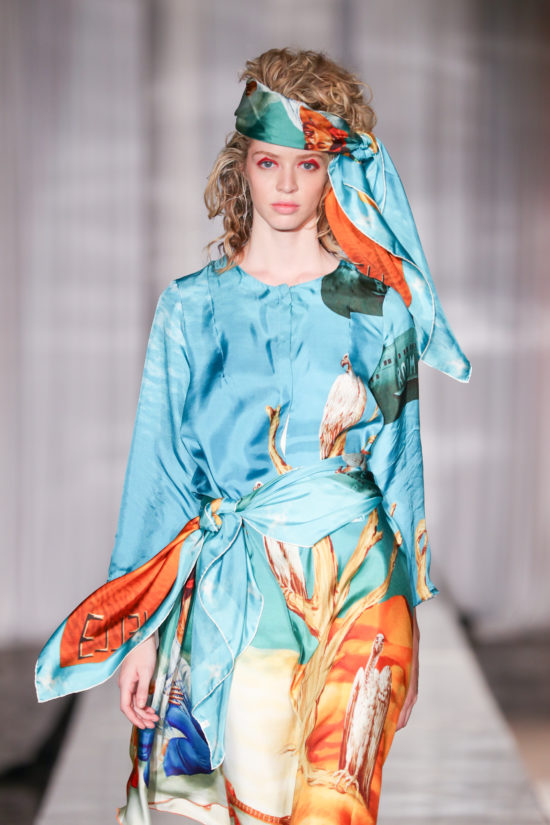 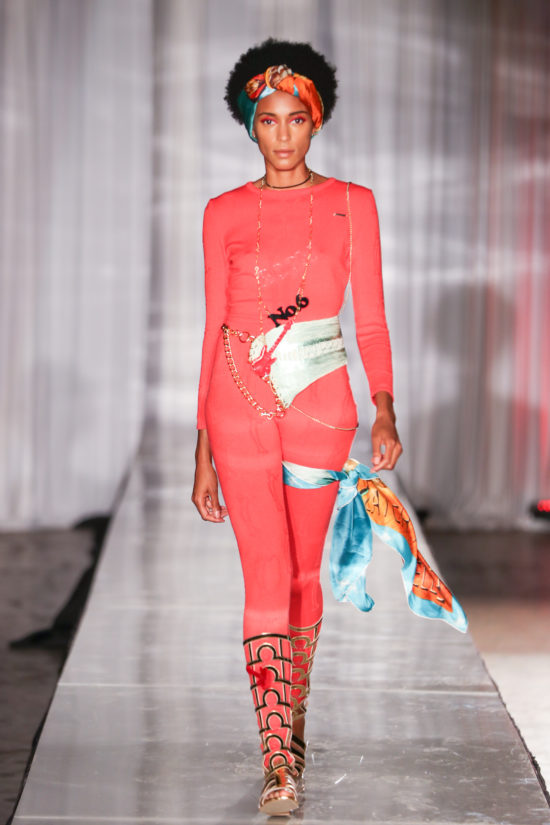 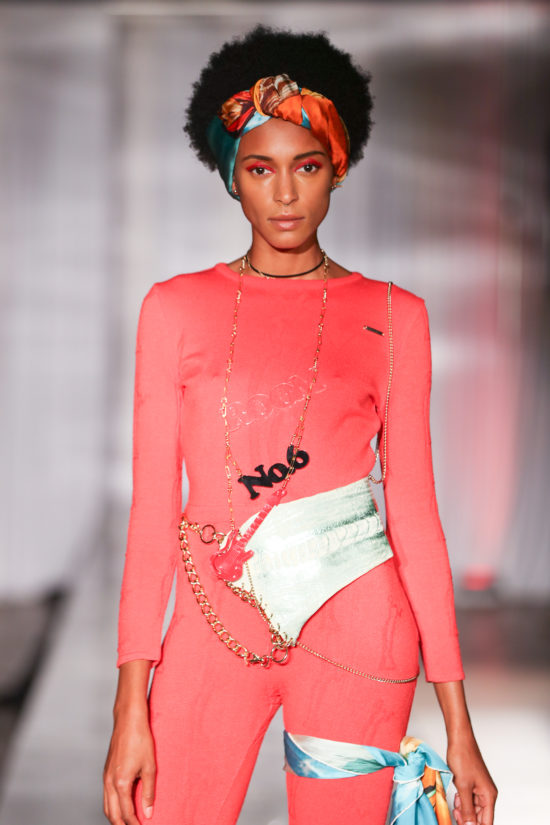 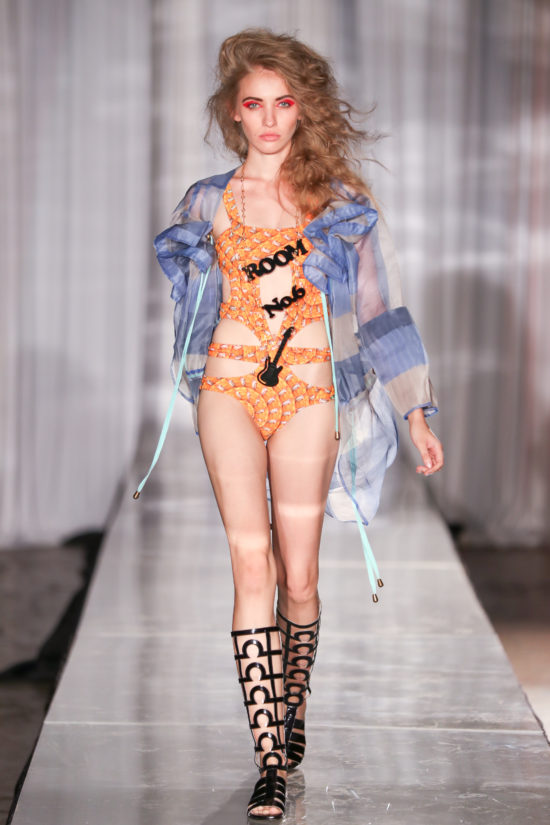 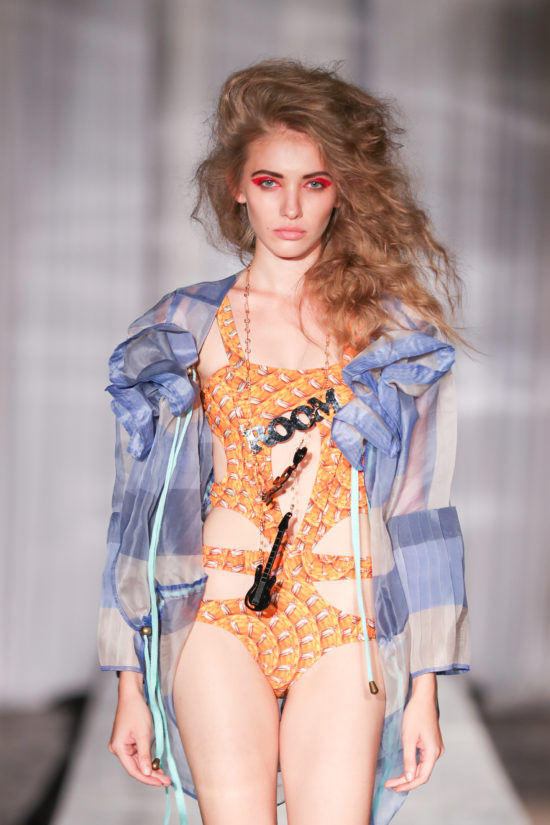 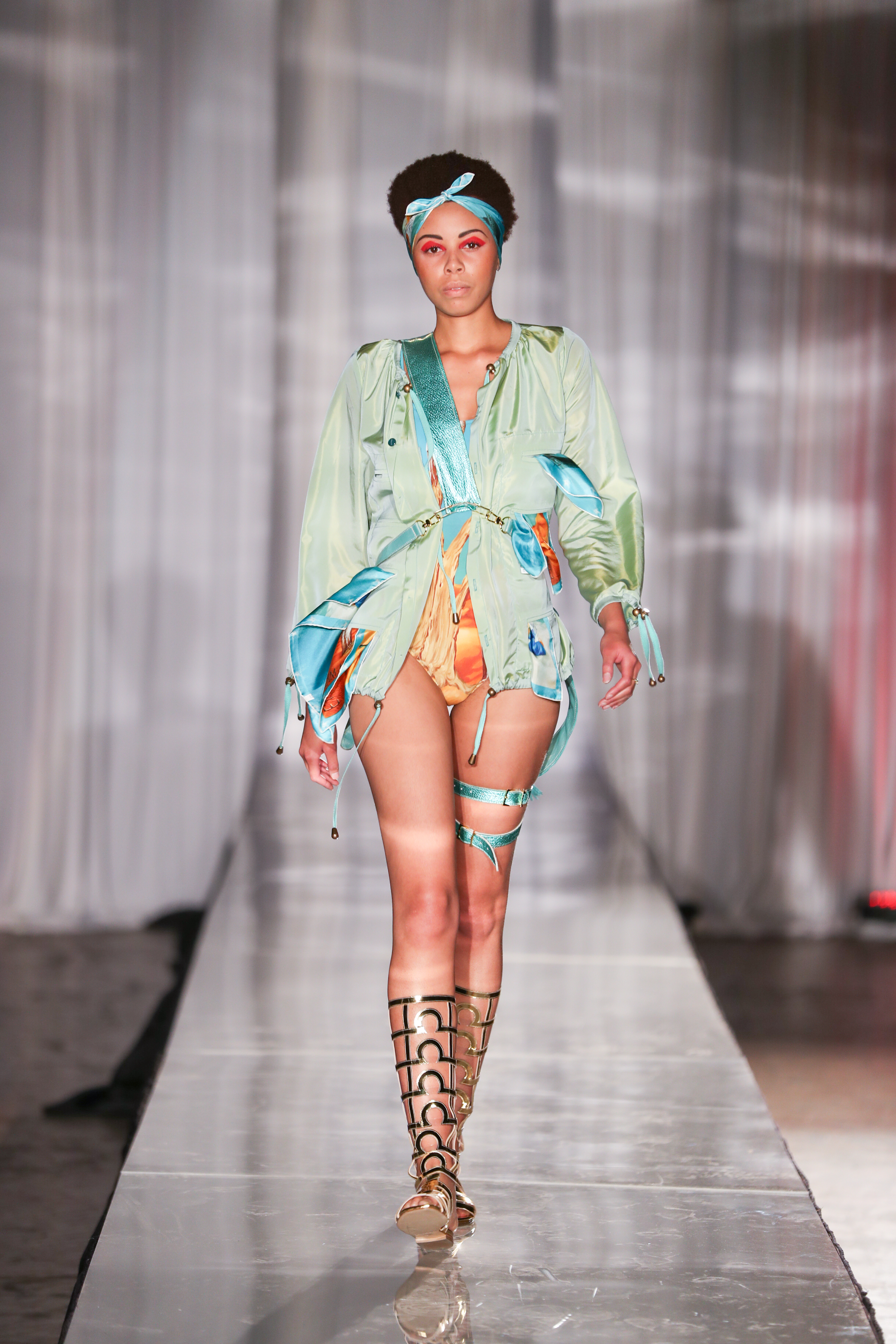 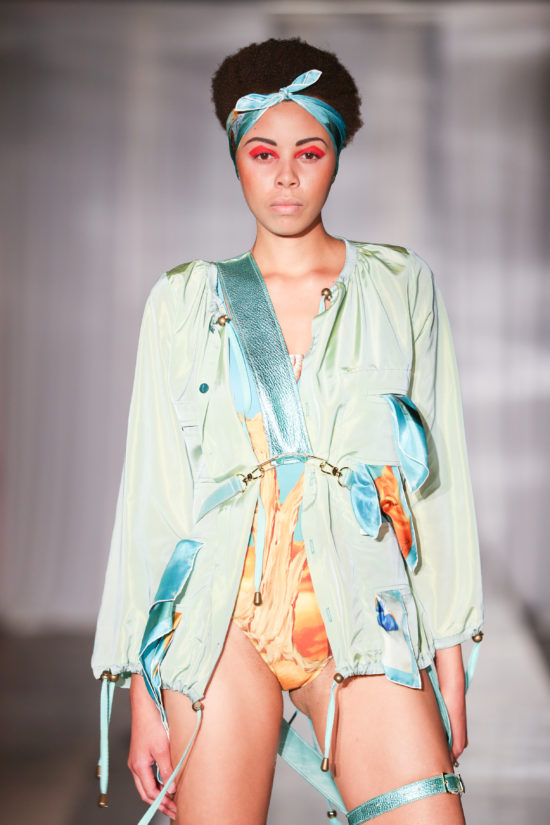 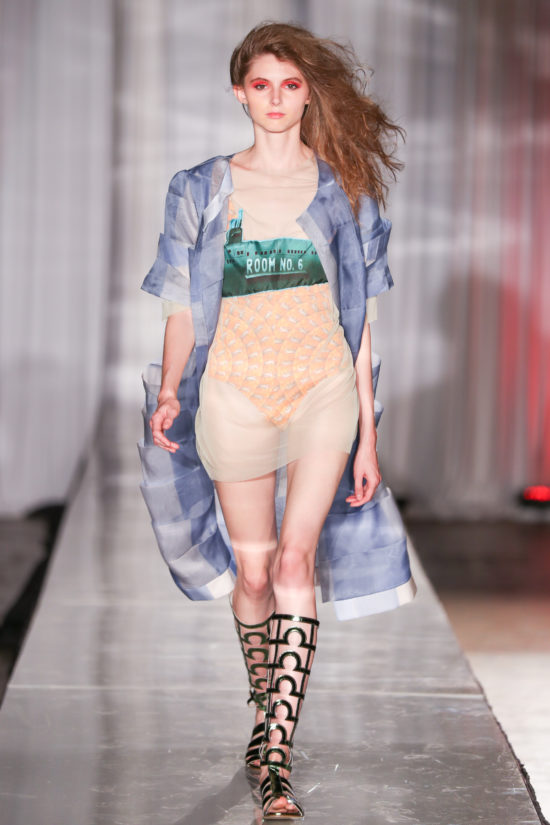 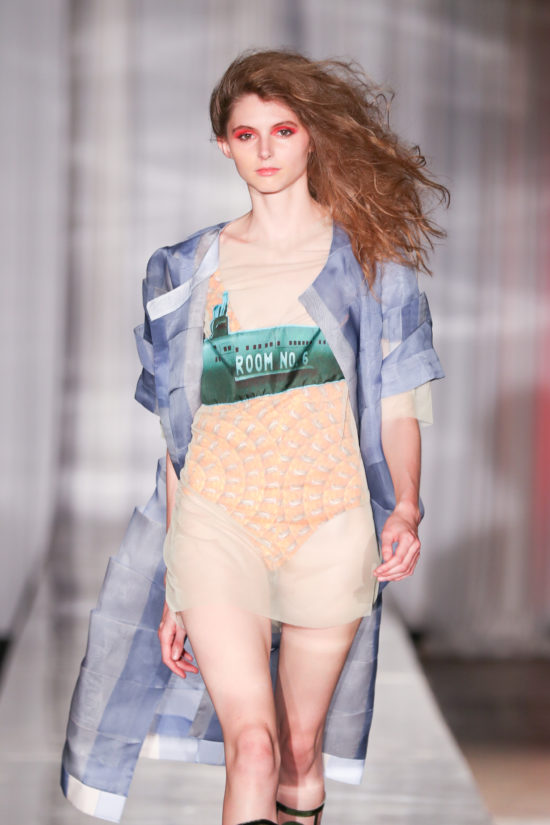 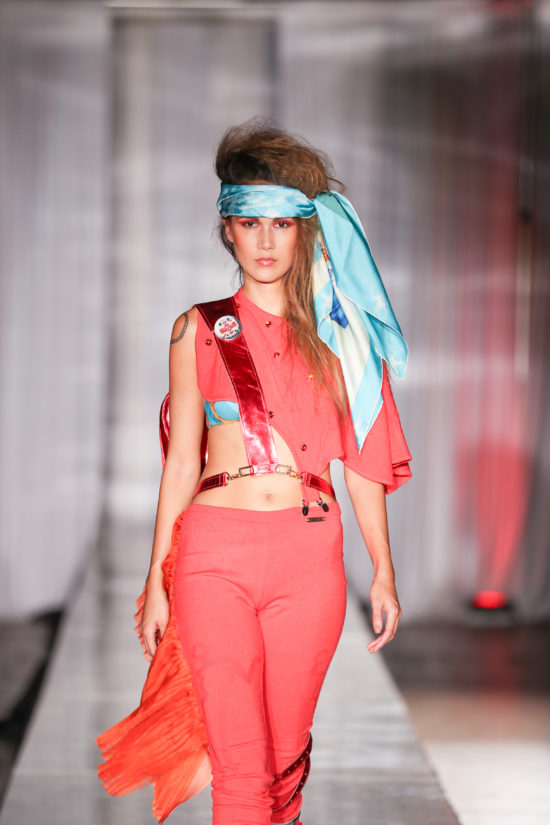 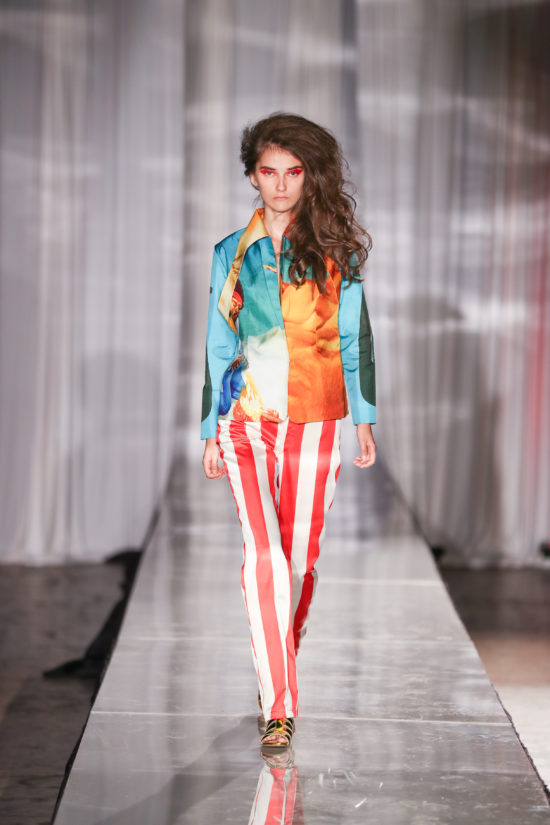 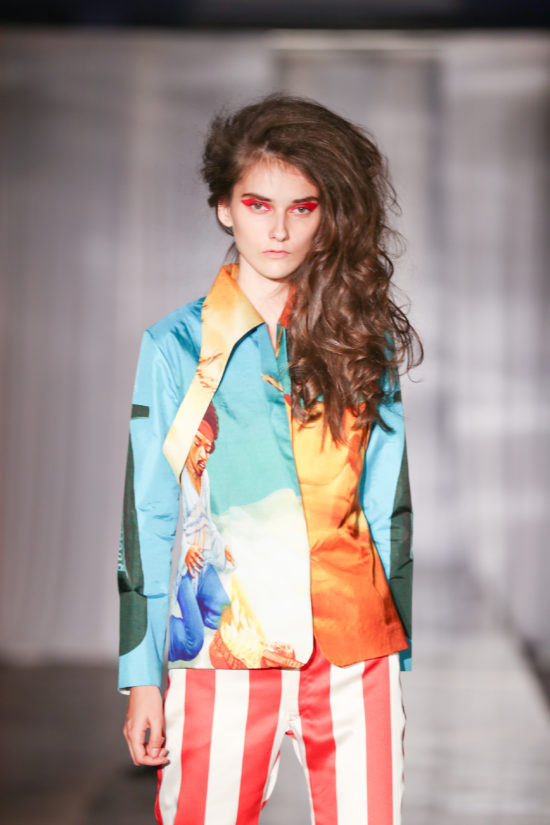 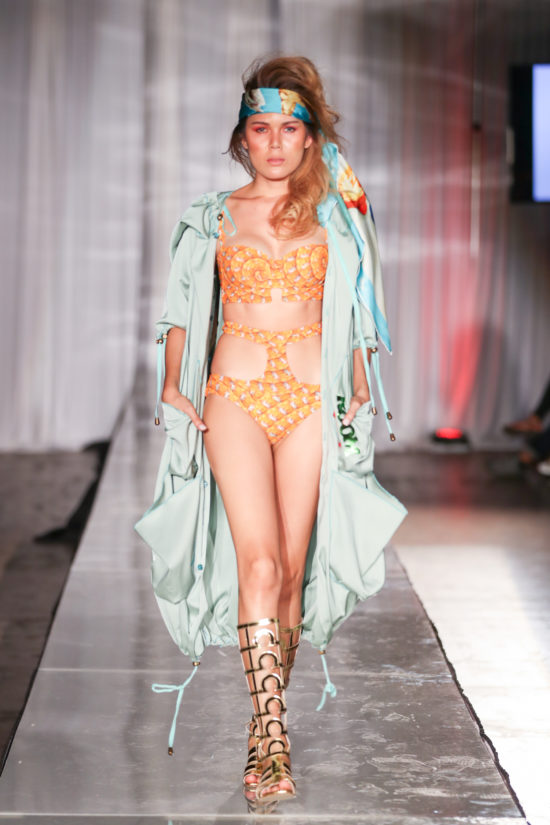 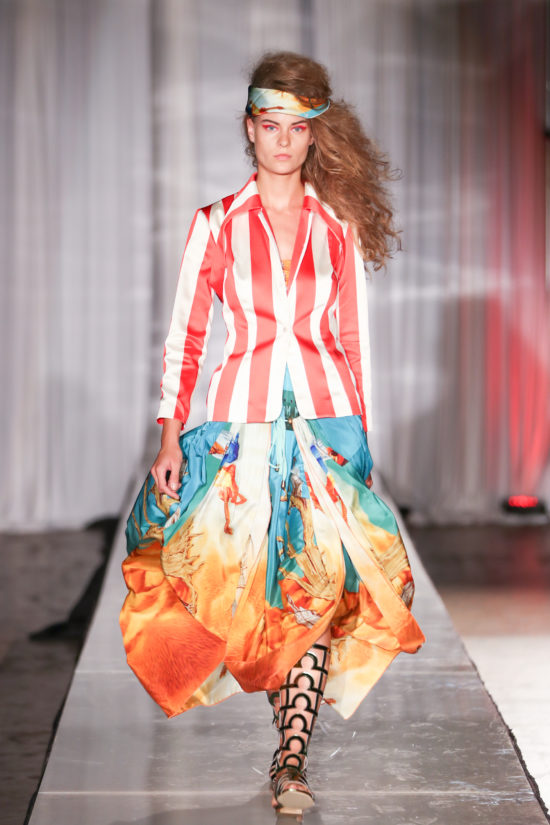 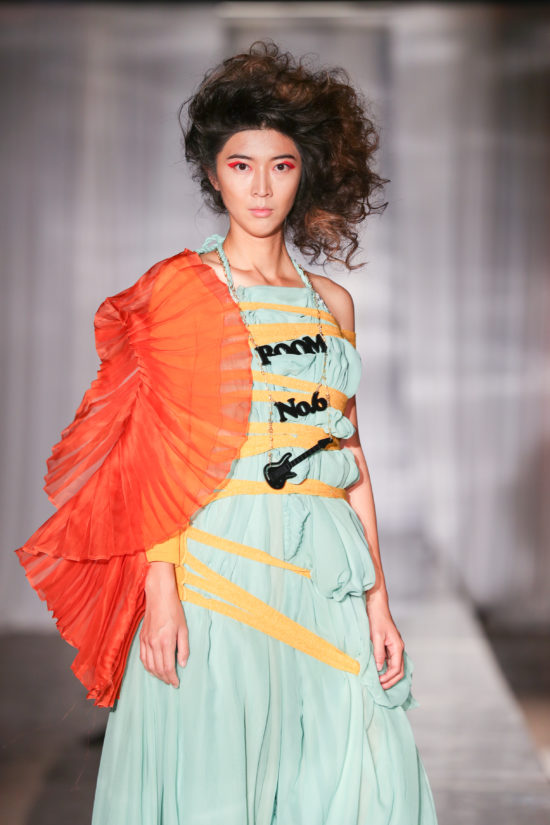 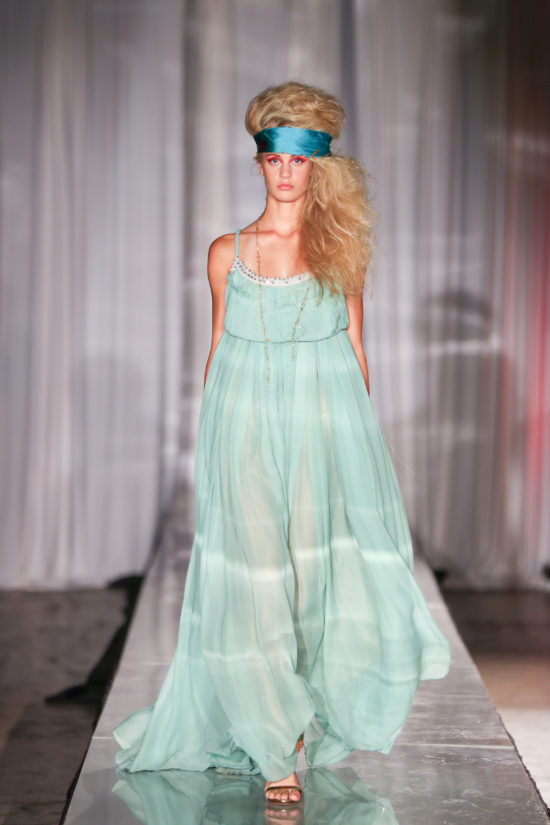