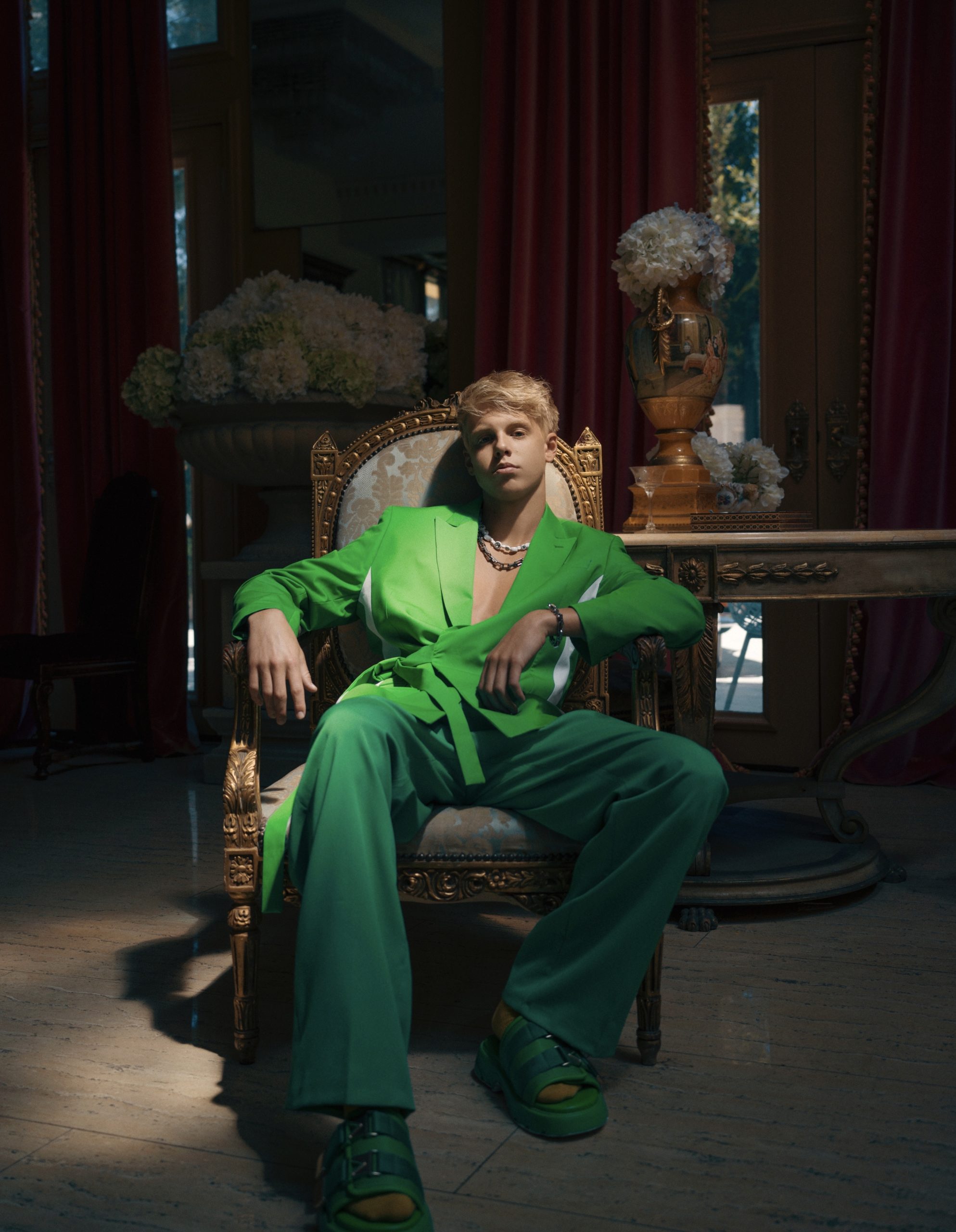 Fans across the globe got together for another highly-anticipated dose of singer/songwriter Carson Lueders in his all-new single “Toxic” featuring Quavo. The hard-hitting track pairs the award-nominated performing artist with the red-hot Migos frontrunner to unleash an unstoppable force just begging for instant replay.

“Toxic” is hailed as “unbelievable” by the legendary Floyd Mayweather in a recent social media video. Carson’s latest collaboration reunites him with rapper Quavo the Huncho of the hip-hop trio Migos, who first connected with Carson when the then 14-year-old was working with Jermaine Dupri.

With over 14 million subscribers across his social media accounts and in excess of one hundred million views on his YouTube account alone, Carson is quite simply one of the stand-out musical talents of his generation. Having started playing guitar at the age of five, his natural musical talent has always been clearly evident, building momentum into a sought-after signature sound. 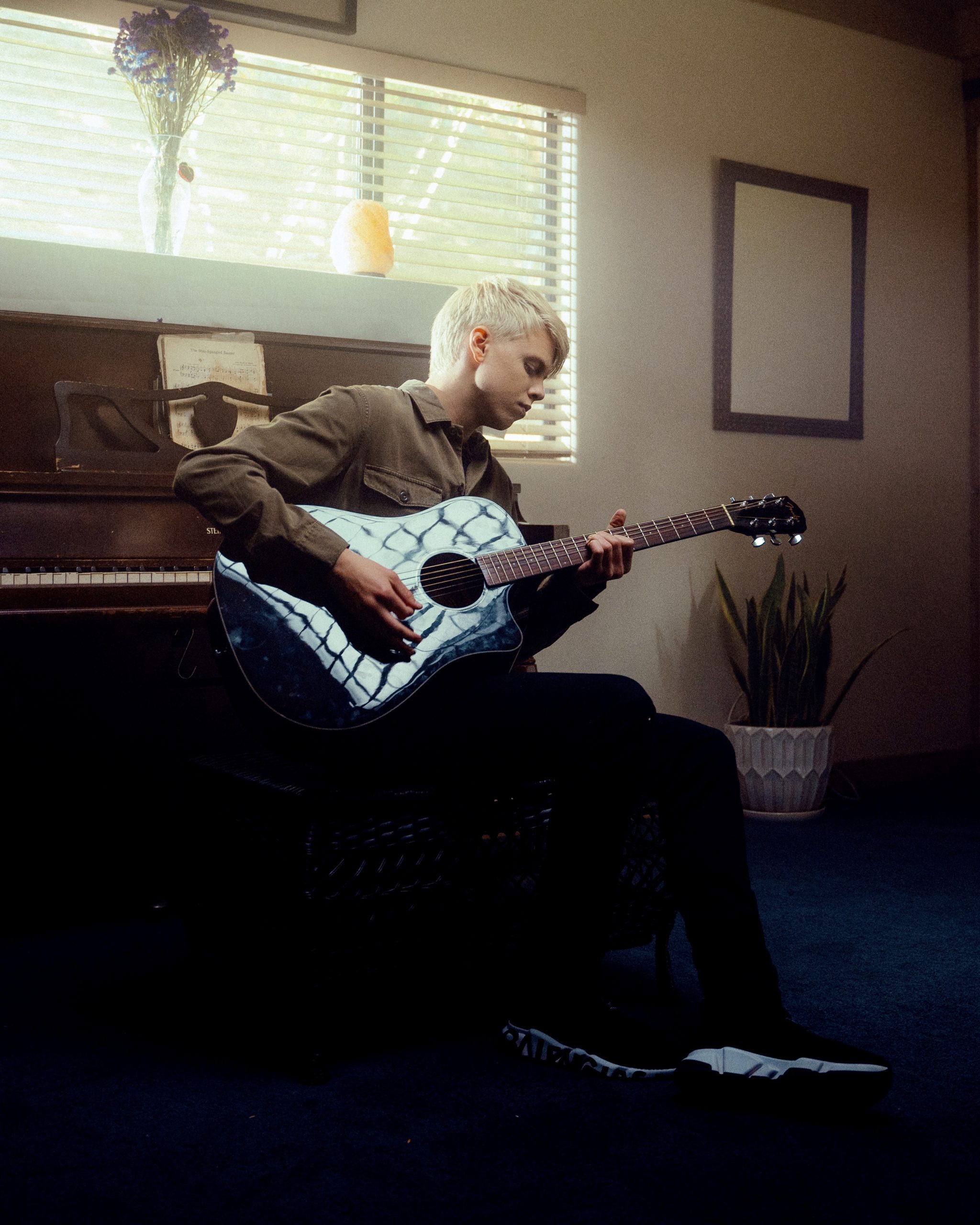 While most teenagers were busy figuring out their favorite sports and subjects at school, Carson followed his own passion, releasing his debut album to great acclaim. From appearing on The View alongside his musical inspiration, Keith Urban, to now working with top producers like Timbaland, this 21-year-old’s journey is fast evolving into an amazing success story.

Already garnering huge excitement online and on music charts (4th most downloaded single since release), “Toxic” is sure to match the heat of Carson’s hugely exciting career, which is absolutely on fire. As his career continues to grow from strength to strength, the world is taking notice. The fresh single dropped on September 23rd, on all streaming platforms. Discover Carson’s story at CarsonLueders.com. Follow @carsonlueders on Instagram for exciting updates, upcoming releases, and more. 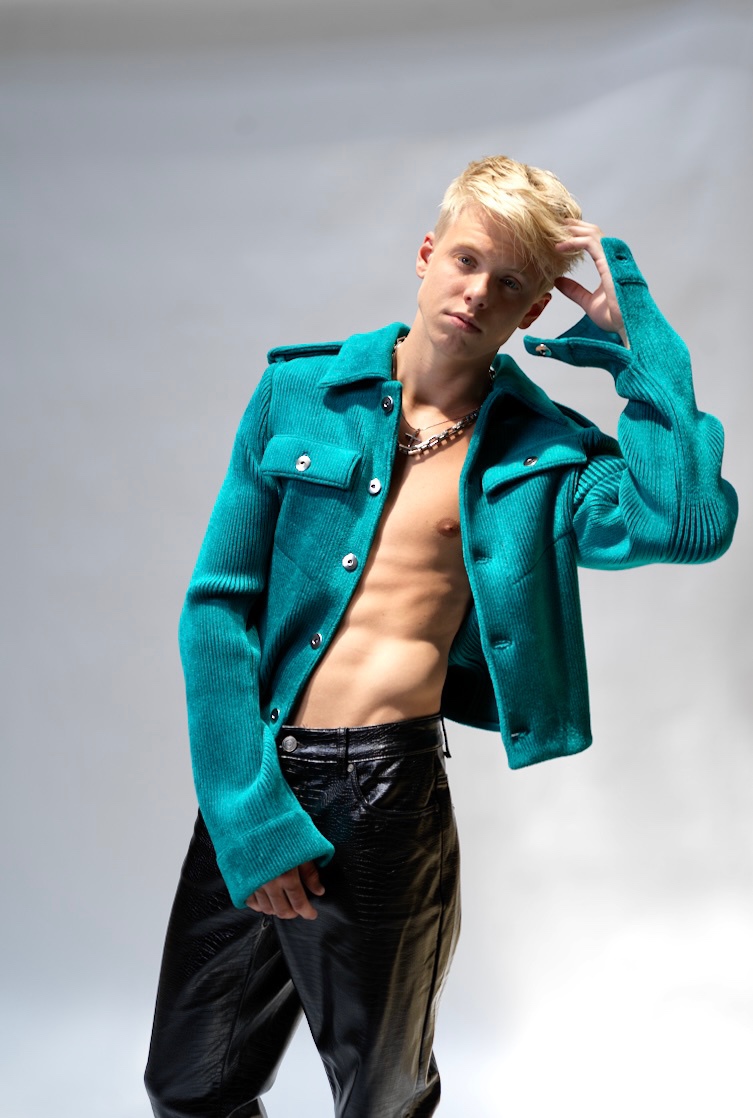