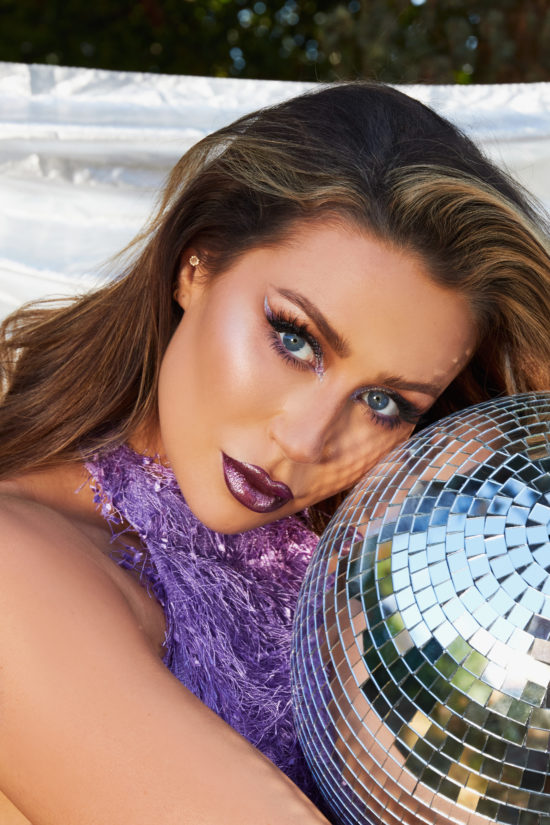 “Back To You” Premiered Exclusively with Wonderland Magazine

Named Most Influential Online Beauty Influencer by The Sunday Times –

London based singer-songwriter/beauty influencer CC Clarke’s latest single “Back To You” has grown to over 411K streams since its release and premiere with Wonderland Magazine. This new single has now surpassed the streaming success CC has had with previous singles “Boys Do Cry,” “A Little More” and “Not Playing” the latter two of which have charting in the UK Top 40 Pop Charts. Collectively CC has reached more than 2.5 million+ streams over her last 4 releases with placement on some of top playlists on Spotify and Apple Music. In addition to her music CC has continued to organically grow her Instagram following to over 2 Million from her relevant, on-point and revolutionary beauty content, which resulted in CC being named the most influential online beauty influencer by The Sunday Times. This last year has not only been busy for Clarke professionally in music and beauty but also personally as she welcomed the birth of her first child in 2020 and recently announced the upcoming birth of her second child in 2022. This new personal milestone was something that influenced CC’s music specifically with the message of her previous single “Boys Do Cry.” Now CC has followed up with a song about another important person in her life, her husband, with new single “Back To You,” but with the events of the last year “Back To You” has a new meaning for anyone hoping to get back to their friends and family following Covid-19.

When asked about the inspiration for her new single “Back To You” CC said, “The original inspiration came to me when traveling a lot for music and work and although I missed my husband I always looked forward to coming back to him and it ignited the idea that no matter what this lifetime or next if you are meant to be and truly soul mates you will find each other again. Then 2020 happened and it hit SO different because suddenly I listened to this song, and it had a totally new meaning of getting back to everyone and everything that we miss and cannot wait to experience again whether that’s life or love.”

Even though CC Clarke is most famously known as a beautify influencer,
CC has been writing music since she was a small child. At first her parents would find her hand-written lyrics and were convinced that she was copying poems. And while she was eventually supported by friends and family on the journey to where she is today, songwriting was something that remained something of a side hustle, until she appeared on a Maybelline advert as part of their Color Sensational campaign. The ad was featured in Piccadilly Circus and when they asked to provide a song for the advert, she knew that something had finally, emphatically clicked. She gave them the sultry pop song “Solo,” which was influenced by one of CC’s idols Rihanna. While some may say “you never want to meet your hero’s,” that cannot be said for CC as she had an amazing experience when she was handpicked to spend the day with Rhianna while the platinum selling artists was in London. “We drank tequila and sang The Spice Girls together,” CC grins. “It was insane, so crazy. And afterwards it made me realize, ‘I’ve got to follow in her footsteps!”

Balancing bold brand ambition and the formative sparks of an emerging music career as well as a young family isn’t easy: but then CC Clarke never wanted her life to be a walk in the park. For those in the beauty and lifestyle space, CC isn’t an easy name you could have missed these past few years: she’s a highly influential fashion, lifestyle, and Instagram sensation. With popular influencers like KSI making the transition from gaming to music, there is no better time for Clarke to bring her 2 million followers into her music world. Stay tuned to CC’s socials (below) for more information on what CC Clarke has planned for her music career. 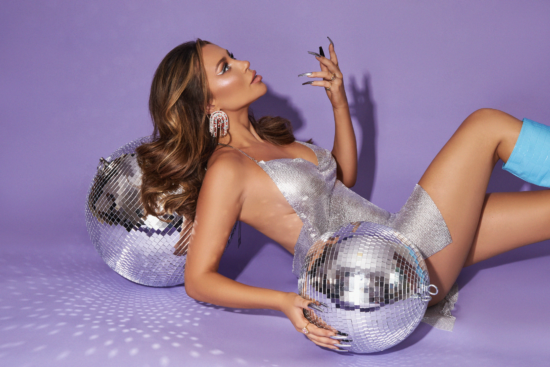 KIMBERLY DAWN, AN ARTIST WITH CHARITY IN HER HEART & COUNTRY IN HER VEINS #goals

The Clay Mask You Need For the Winter!