For 10 days in January, Park City, the ski town east of Salt Lake, comes alive with movie-makers, agents, movie-goes, celebs and so many more. Brands come to promote, people come to party, but above all, Park City becomes a celebration of game-changing films with incredible stories. From documentaries to animated shorts, Sundance Film Festival is the place to be in late January, and on Friday, January 20th (the 2nd official day of the fest) the place to be was The Cabin on Main, as Alkemy X had their annual party.

Alkemy X, as their namesake suggests, are perpetual alchemists, they seemingly create, combine and transform in what one may say is magical. Through development of branded entertainment, original content, network promos, visual effects and commercials, Alkemy X stands as a top competitor in the world of media content companies. LAFM had a chance to sit down with CEO, Justin Wineburgh and learn more about it. 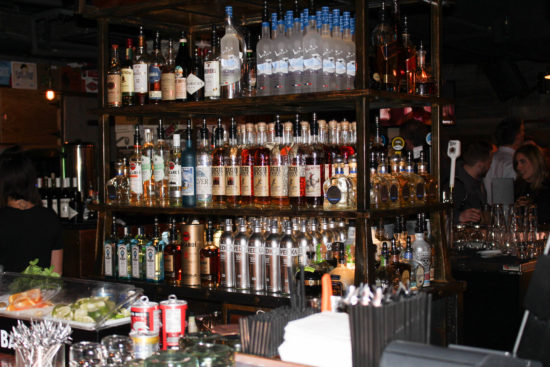 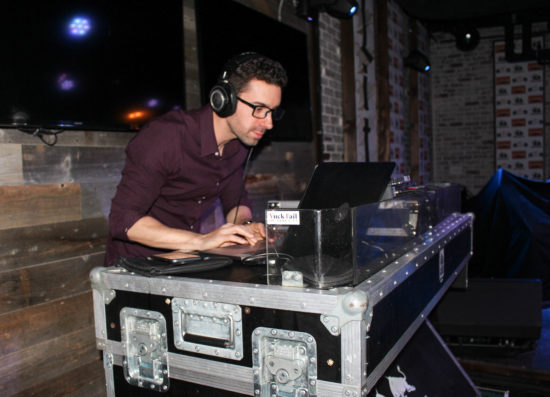 LAFM: Can you tell me about the start of the company?

JW: The company was actually started in 1981 by two directors of photography and a sound engineer. I was a lawyer-general cousel for Alkemy X and in 2015 the Board of Directors asked me to step in as CEO. You rarely will get an opportunity to do something like this. I truly believe that we all need to be as good as we say we are, and I’m in a position where I can absolutely help create a path for lots and lots of people, and that’s what I love about what I do.

LAFM: Justin, I’ve read about Alkemy X, and I’m aware of some of your famous clients and well-known content, but as the CEO, can you tell me how you lead the company?

JW: I firmly believe in ’embedded leadership’ which is that everyone in the company is empowered to solve problems. In the creative business, everyone- no matter what level, has the authority to solve problems for clients because they’re better suited to solve a problem before it gets to me. My coworkers are the ones on the front lines being able to work with our clients and help them through whatever situation they may come across.

LAFM: What would you say is the biggest strength you see at Alkemy X?

JW: I would say it’s that we have an open door policy with all of our employees, I don’t want anyone to be unhappy in the role they’re currently in. I want to know what my coworkers want to accomplish, I always want them to be working toward their next level, if I don’t give them the benefit to get to that next step, then I’ve failed at my job.

LAFM: And finally, why was it important to you to do an event at Sundance?

JW: We wanted to have a cocktail party because everyone descends on Park City for Sundance…and I love connecting people, so being able to do a cocktail party at Sundance that’s not too late, that gets people ready for the night is what I wanted to do. I wanted people to make friendships and bonds, and over drinks is always a great environment, we’re very selective who we invite and we wanted to have people here that are up to something, and bring them all together! 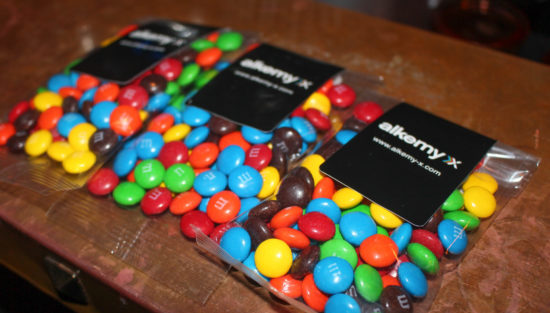 One things for certain, at the LA Fashion Magazine we’ll be thinking about the word ‘alchemy’ in a whole new way, from medieval sorcery to present day problem-solving, Alkemy X is definitely a company to watch for!

Why Oprah's Speech is so Important

Relax, Release and Reset at The Zen Den