In True NYC fashion, on May 1st the Metropolitan Museum of Art opened its doors for the invitation-only annual MET-GALA. To many, this is THE Fashion Event of the year where left to right you see celebrities in designer threads that leave us talking for weeks…but what is the MET GALA exactly?

The MET GALA is a big deal when it comes to the Costume Institute, as it is the only department at the Met that has to finance its own activities – and this FASHION EVENT is their biggest fundraiser.

But who gets to go? It use to be a society event, but as it has moved from its original roots it now hosts some of the biggest A-Listers with the occasional frosting made up of a megawatt outsider being thrown into the mix, like Princess Diana, Henry Kissinger and Jacqueline Kennedy Onassis. The rest of the seats all go to brand representatives, emerging designers, and invited patrons that are happy to spend upwards of $30,000 for a ticket. But this was not the case back in 1985 when all the riff-raff got in as tickets started as low as $100. This has clearly changed – and for the FASHION!

This Year’s exhibition is in honor of 74-year old Japanese designer Rei Kawakubo – one of fashions most revered creative visionaries. She is most recognized for her success founding the avant garde label Comme des Garcons in 1969 and was part of a cohort of radical Japanese designers to debut in paris back in the 1980’s. So in case you have not seen her work, definitely take some time to check it out.

But in the meanwhile – allow us to share our fashion fav’s: The ones comfortable in their skin, the risk takers making statement, and of course – YOUNG LOVE. 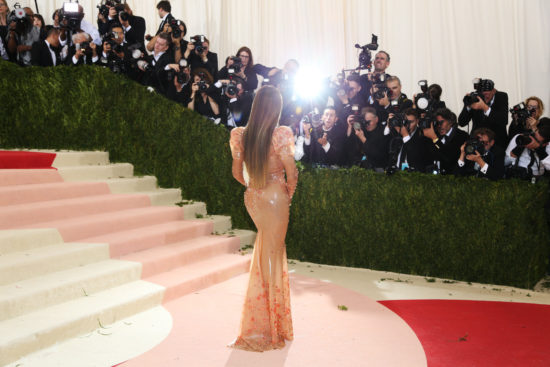 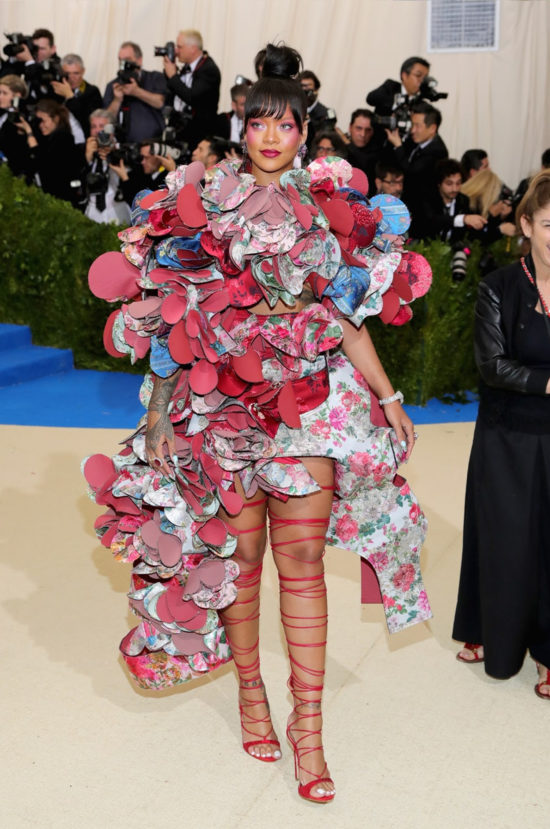 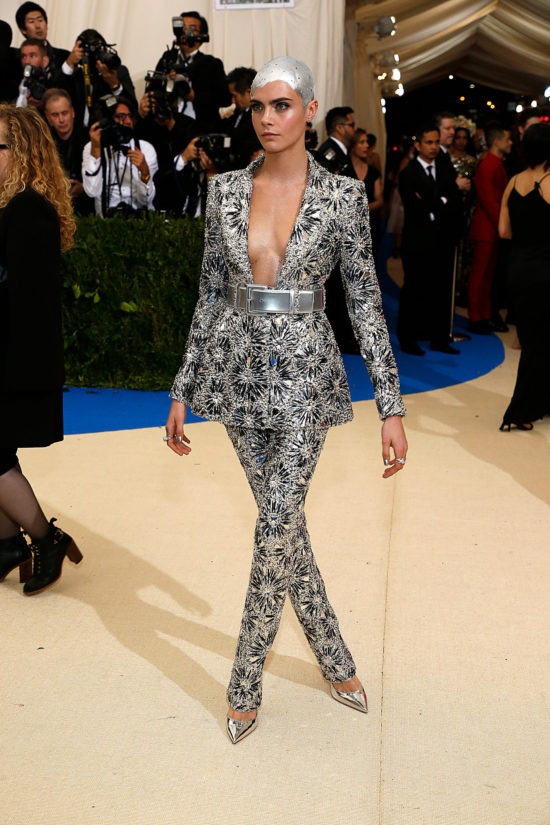 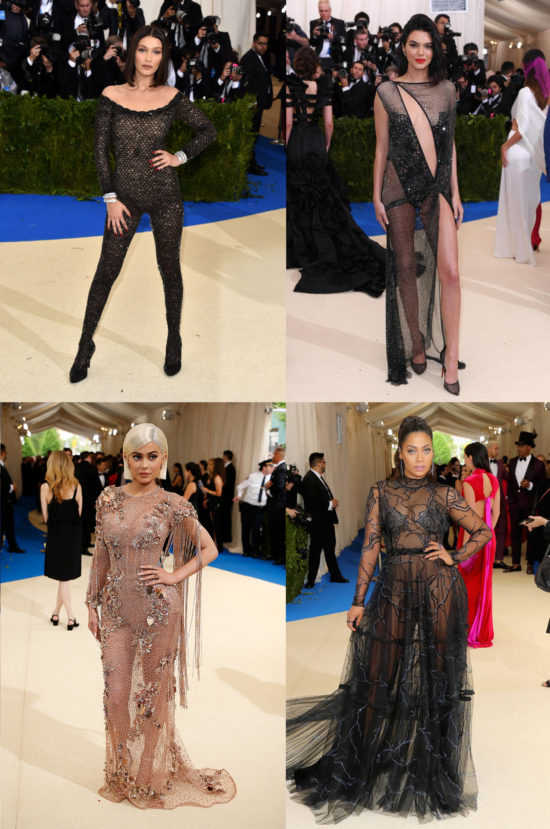 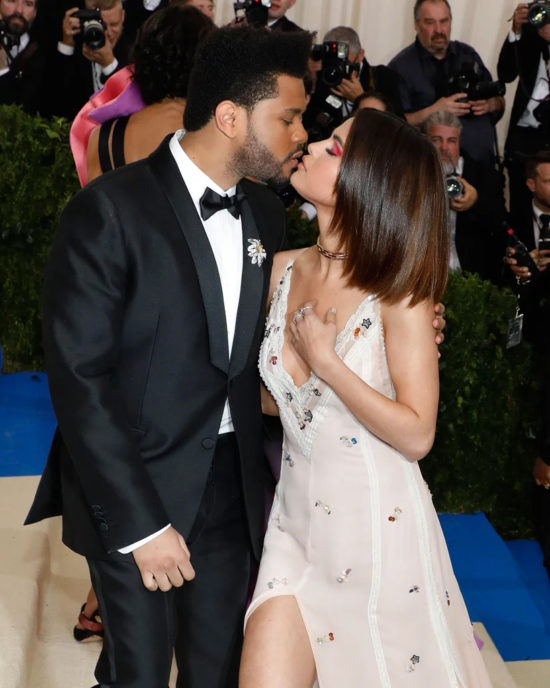 Urban Appeal and Nostalgic Vibes ~ The B. James Experience