Dominating the entertainment industry Mariah showed us a new side of herself that we have never seen! It’s refreshing to see for the ultimate diva to feel confident and finally not caring about what people think! I say go #SLAYRIAH and keep on slaying away! 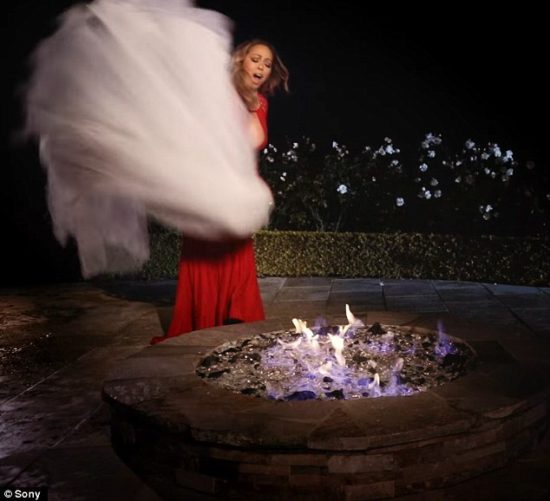 Mariah Carey’s world is quite busy nowadays —  from her entertaining show ‘Mariah’s World’ on E! (we love this side of Mimi) to the new music video “I Don’t,” which was inspired by her breakup with billionaire businessman fiance James Packer. Mariah Carey sets her $250k Valentino wedding dress from cancelled wedding on fire and destroys it in the video. ‘I Don’t’ features the lyrics:

“Cause when you love someone, you just don’t treat them bad, you messed up all we had. Probably think I’m coming back, but I don’t, I don’t.” 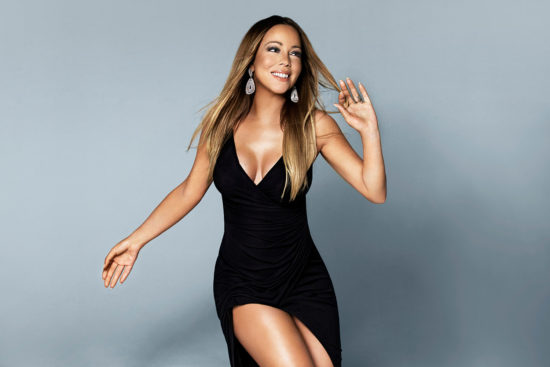 Mariah in all her fabulous glory, lounging in a scantly clad negligee where the diva answered fans’ questions about her upcoming projects. The singer made it clear that she’s currently focusing all of her energy creating new music, like her latest single.

Carey, who first gave fans a taste of the new track on Sunday’s Mariah’s World, also released the new single on iTunes earlier today after her Facebook Q&A with fans. She announced that the music video would be coming out on Friday.

“I’m gonna be doing singles, because it’s more fun for me to just write singles and not focus totally on doing one whole album. It seems like a lot more fun to just sit down, write a single, collaborate. Hopefully, at the end of that process, there will be an album and I can give it to you guys with some new songs as well as the songs that I’ve been working on.”

“I’m working on another song [right now], it’s a secret project with a friend of mine that’s an incredibly talented artist,” she teased. “I’m not gonna say his name, but you’ll hear about it soon and we’re going to be working on the video soon.”

LAFM Gets The Inside Scoop on Model Survival During FASHION WEEK

Urban Appeal and Nostalgic Vibes ~ The B. James Experience