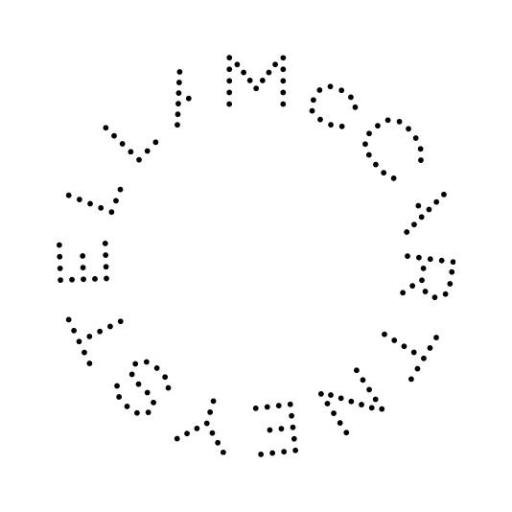 While it is common for brands to produce both womenswear and menswear, it is rare for a fashion house to – after catering its public image to a female audience – subvert expectations and focus on a ready-to-wear menswear collection. Stella McCartney, renowned for her zing persona and flamboyant habillement, will debut her latest project starting December 1.

Drawing upon iconic art and subcultures across various eras, the collection will make ampule use of prints, colors, and symmetrical shapes, known staples within the pop-art glam of the Stella McCartney universe.

In addition, when interviewed about the menswear presentation, McCartney elatedly claimed that:

“It’s something I started thinking about eleven years ago, when I launched the Adidas collection and a guy came up to me and said, ‘Would you do that for men?’ That definitely planted a seed.”

If one goes on StellaMcCartney.com, they will be greeted by the brand’s laconic statement that reads “Cool. Modern. Responsible.” Thus hinting that this new chapter in the McCartney empire will likely target an eco-friendlier approach, while not losing its grit and chutzpah that brought the brand to worldwide acclaim.

Furthermore, athough the price-range has still to be unveiled, prognostics claim that price-tags will range between $800 and $3,000.