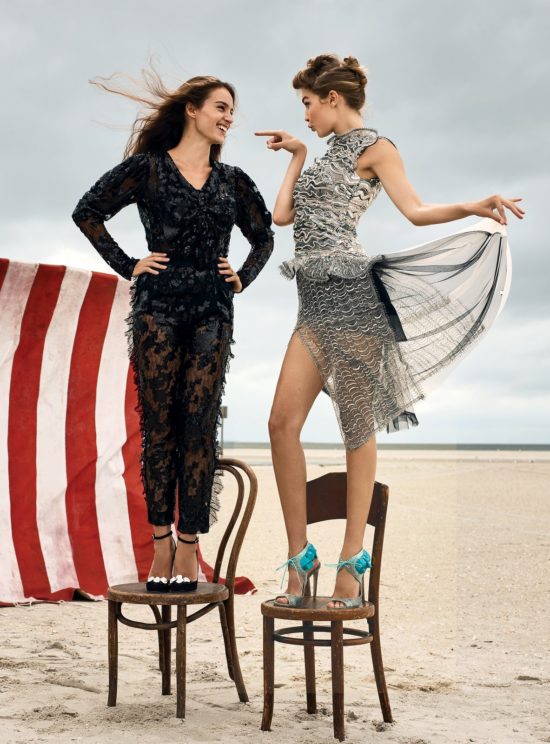 The November issue of Vogue Magazine features the coalescence of two formidable forces: Gigi Hadid and the finalists of The Council of Fashion Designers of America, Inc. (CFDA)/Vogue Fashion Fund. 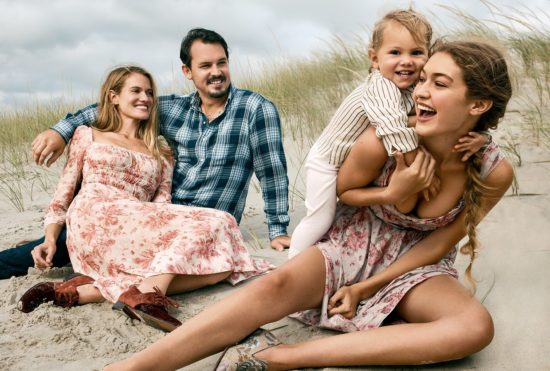 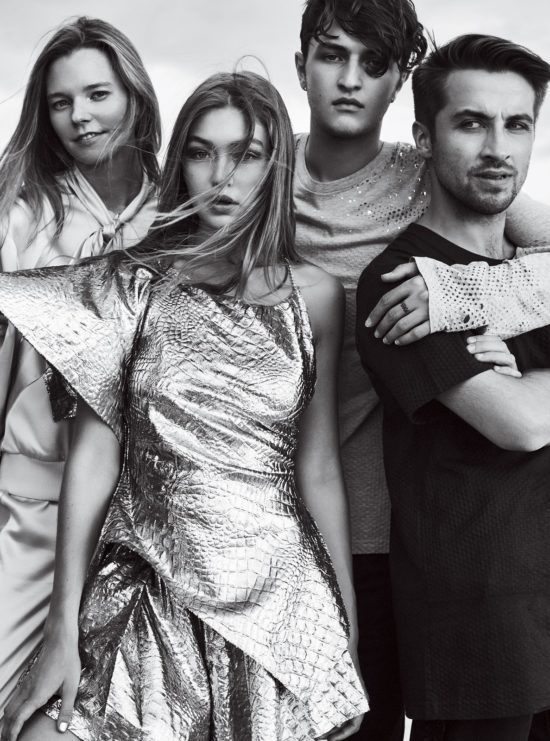 The CFDA and Vogue Magazine annually unite to provide advisory and financial support to burgeoning American fashion designers. A Selection Committee evaluates the prospective applicants, and on November 7, 2016, will bestow awards in the amounts of $400, 000-$100,000 in furtherance of the recipients’ design aspirations. 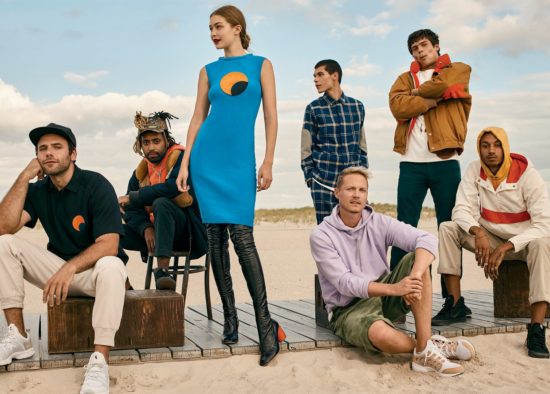 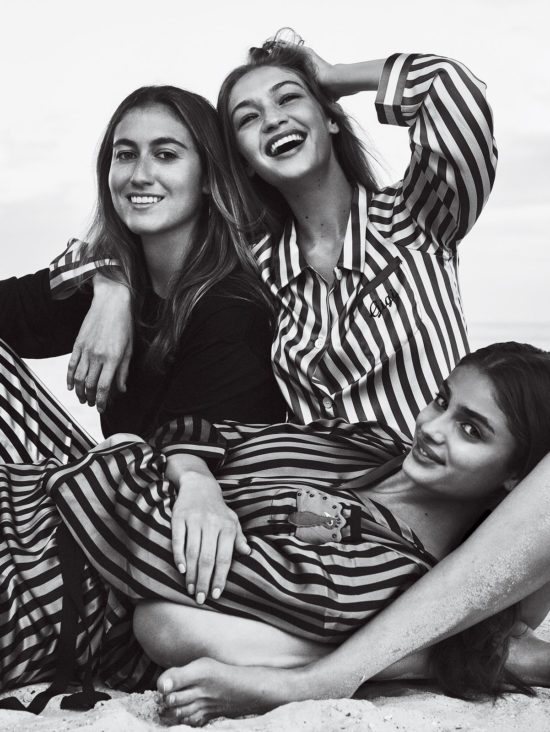 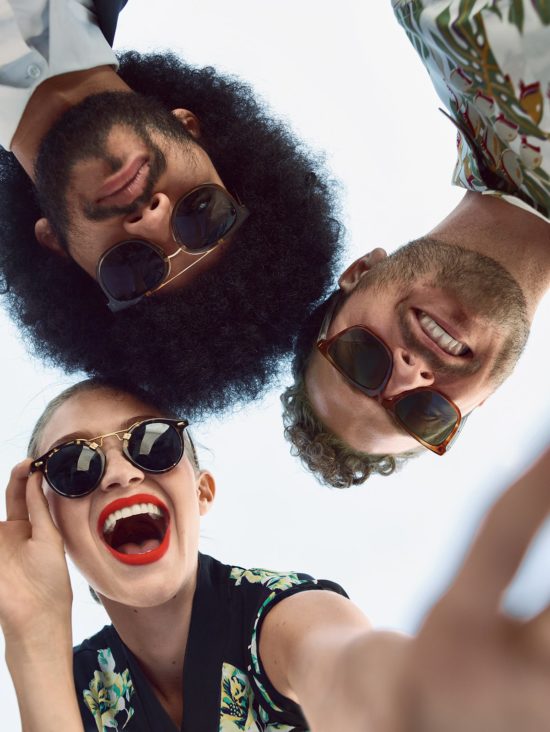 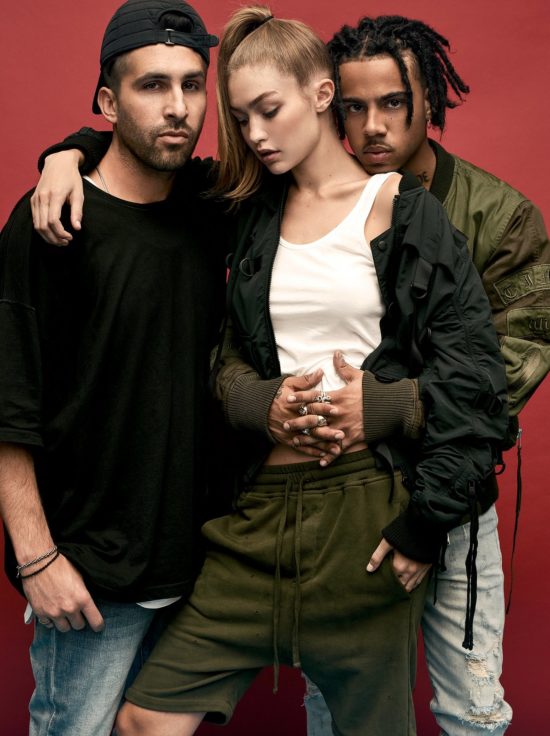 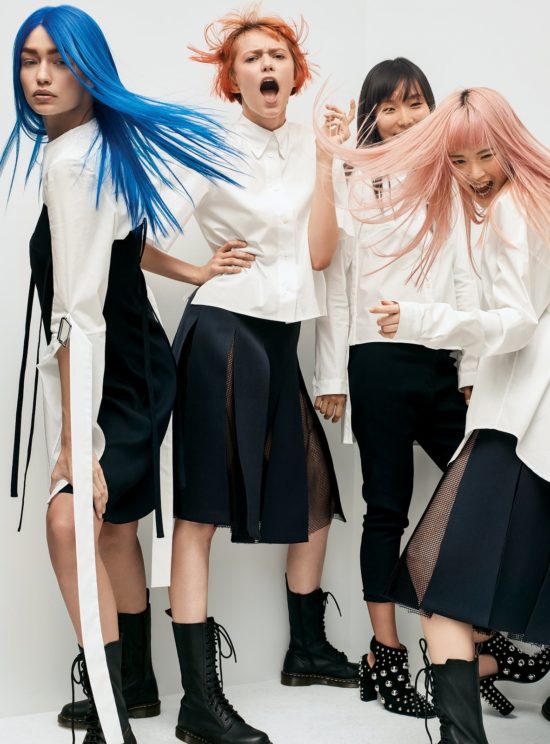 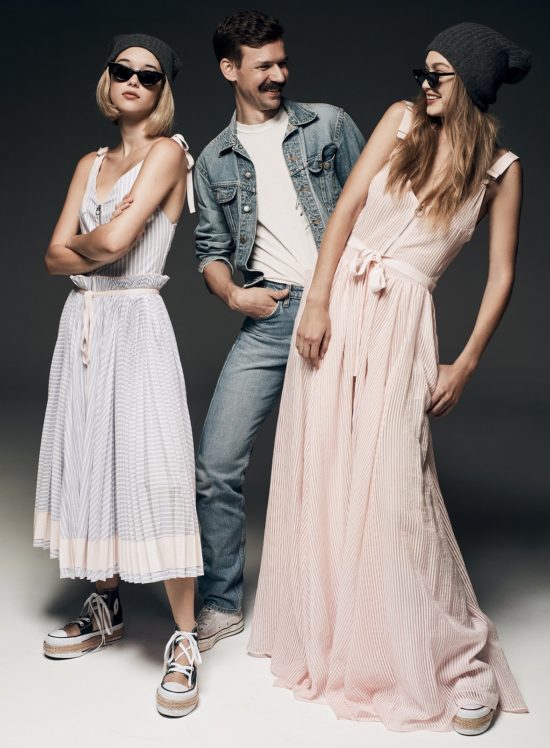