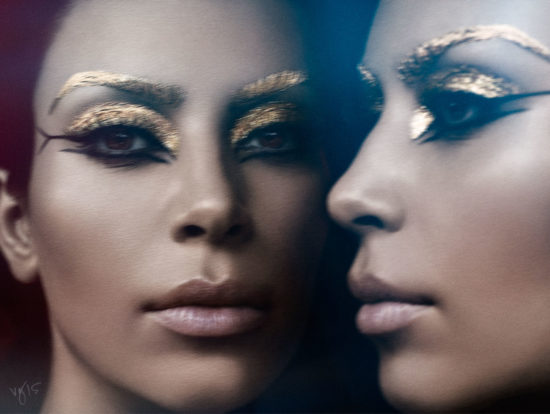 Once you have worked with iconic photographers, venerable fashion magazines, and international cosmetic brands, what’s next? If you’re exalted Make-Up Artist Pat McGrath-the next move sends seismic waves throughout the beauty and fashion industries.

Deemed “the most prestigious Make-Up Artist in the world,” by Vogue Magazine, Pat McGrath is a Brit whose trademark use of color played a major role in transforming the public perception of Makeup as an art form rather than a frivolous pastime. Pat’s accomplishments include editorials in American, English, and French Vogue, W magazine and Harper’s Bazaar; curating original looks for fashion shows of revered houses, including Prada, Miu Miu, Comme des Garçons, and Dolce & Gabbana; creative consulting and designing for cosmetic lines, including Armani’s cosmetics line, Procter and Gamble, Max Factor and Cover Girl cosmetics; and being named a Member of the Order of the British Empire by Queen Elizabeth II.

The ‘Pat McGrath Labs’ are a natural progression of Ms. McGrath’s ingenuity-beauty products that mimic her idiosyncratic style. The initial launch of the highlighter kit, Skin Fetish 003 caused massive hysteria, resulting in the crash of McGrath’s website. However, the launch of Lust 004 lip kit changed everything. As noted by Monica Kim in Vogue.com, “when supermodels Bella Hadid and Karen Elson strode down the Atelier Versace runway last month in Paris, it was the immaculate shimmering wine-red lips that sparked an instant obsession.” The architect of this gorgeous lip was Pat McGrath, who adroitly packaged this look as “Lust 004.” Celebrities, beauty addicts, and fashion zeitgeists flocked brick-and-mortar and online shelves-the Lust 004” lip kits sold out within minutes. 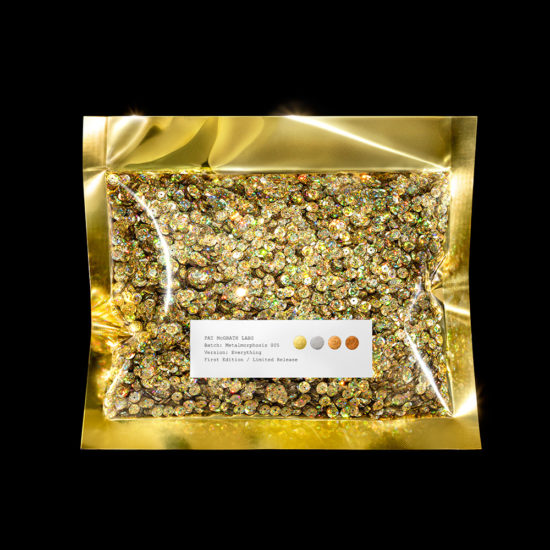 In light of the success of previous kits, Ms. McGrath promises bold, metallic colors in her new kit titled, Metalmorphosis 005. Inspired by the makeup artist’s conversion of Kim Kardashian West into a golden Cleopatra for Violet Grey; the kit includes Gold, Silver, Bronze, and Copper shades intended to “brighten eyelids, gild lips, and metalize shoulders for sensuous shine.”  The kit also contains an onyx liner that provides a smooth, smoky frame, offsetting the deeply pigmented hues. The metallic shades, coupled with the liner, emote a tantalizing boldness-perfect for ashen winter months. Consist with the valid accolades surrounding her previous launches, Ms. McGrath’s November 15, 2016 debut of Metalmorphosis 005 will be a smashing success, affirming the dominance of the indisputable Queen of Beauty. 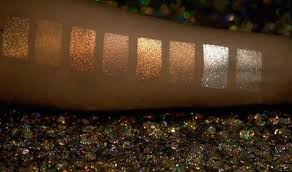