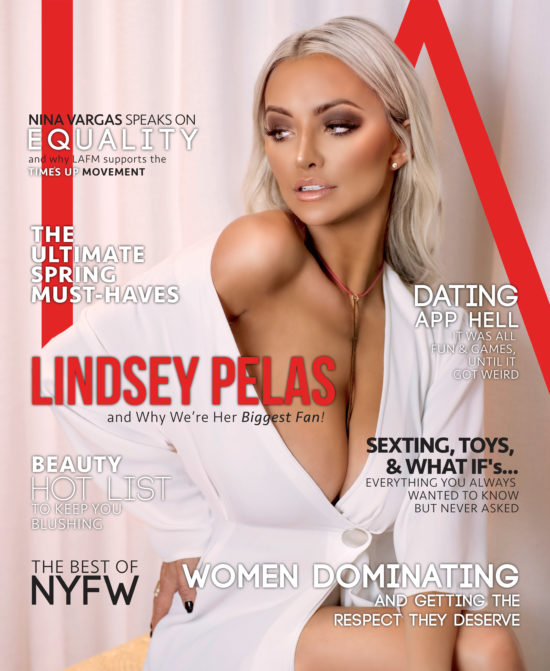 Women first formally organized in 1848 to stand up for a right to vote. However, it was not until 1920, 72 years later, that results were achieved. The Women’s Liberation Movement didn’t see an impact until 1960-70 when helping to shape legislation with the Civil Rights Act and Affirmative Action…
Today, in 2018, we once again unite. This is not to achieve a political change, but to stand up for what is right. Too often I hear the words, “we still have a long way to go” when speaking on equality, but enough is enough. We cannot stand in silence. I know I will not.
That is why I choose to speak up and be heard. Because what we know for sure, is that no one can fight against truth. Truth is the most powerful tool we all possess. That is why, having women in silence through years of enduring abuse and assault must come to an end.
Now, unlike ever before, we have the ability to be heard and for real accountability and consequences. This is why we call for an increase of women in positions of leadership. We seek equal representation, opportunities and benefits. Harassment lives because there is a lack of consequences, because for too long we hid in fear, with a lack of resources to fight back.
But there is strength in numbers, and we all know that an honest voice is louder than a crowd.
As Oprah said, “a new day is on the horizon” – and this will be because of the strong men and women fighting hard to lead us to a future where “Me Too” ceases to exist.
This season, THE LA FASHION chooses to be an honest voice in the crowd: No more silence, No more waiting, No more tolerance.
TIMES UP.
DOWNLOAD YOUR COPY OF OUR SPRING ISSUE TODAY
PHOTOGRAPHY BY JULIAN KHAYMOVICH