Kylie Jenner is officially a mom!
(The reality star announced the birth of her child on Twitter after months of secrecy. It is her first child with boyfriend rapper Travis Scott)

But Let’s face it – we all knew the truth, Kylie was indeed pregnant; however, we can’t help but give kudos to the Kardashian-Jenner clan for keeping it out of the media as much as they did. Because although we may have known deep inside, no one ever had proof. Nothing was made official until recently when the reality star wrote a touching post on Instagram confirming the news and released a heartfelt video showing her throughout her pregnancy.

During her posts, Kylie told how she kept her pregnancy secret from the world to minimise stress and to have something for herself and proud dad, rap star Travis Scott. She did also share the following apologising post to her fans for keeping it such a closely guarded secret, writing: “I’m sorry for keeping you in the dark through all the assumptions.” 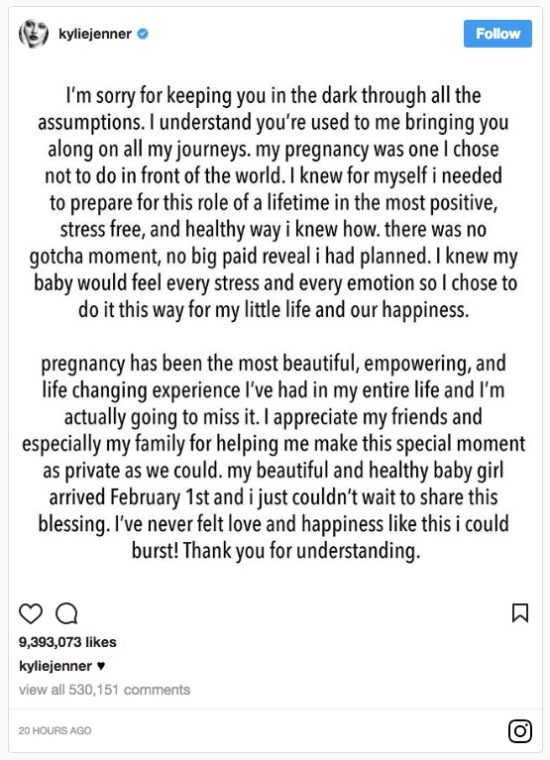 A beautiful and healthy baby girl arrived on February 1st. Kylie had the entire birth filmed as an expectant Travis sat next to his girlfriend as she was supported by her mother through the event. More over, the exact moment the baby was born is also heard (WHOA!), but is not seen other than theres a sneak peek of the baby’s arm and head as Kylie cradles her new daughter (and it’s just cuteness overload). 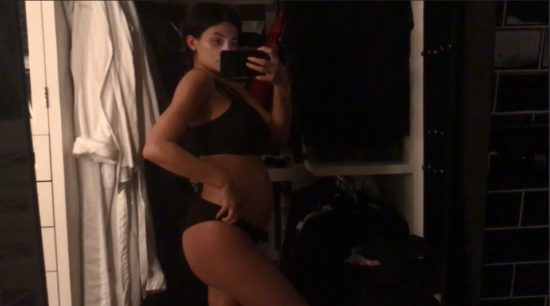 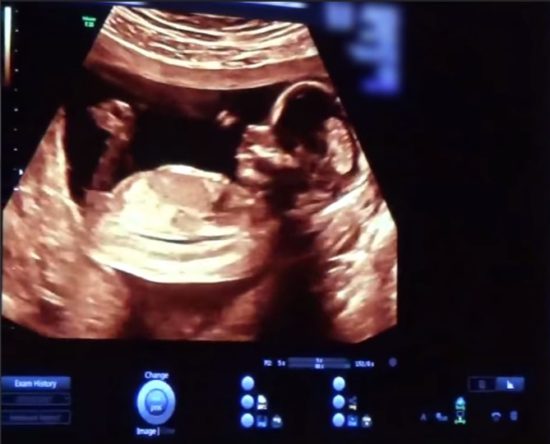 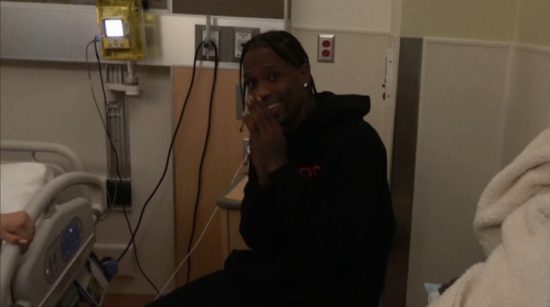 All that’s left now is to wait for the social madness to die down a bit until of course, the baby is named.

BEARBUTT KICKSTARTER Already over 200% - this is why...