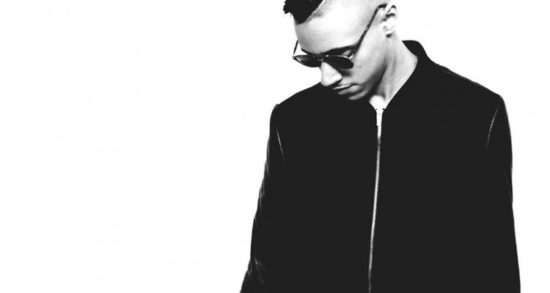 EXSSV just released another fire remix with Krewella’s Hit single Be There. From getting nods back in 2016 as an “Artist to Watch” on RUN THE TRAP it is clear why this rising producer is keeping the squad energy vibrant release after release. 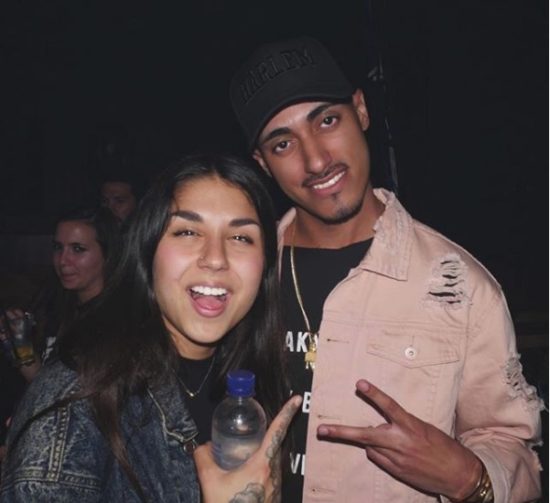 “I’ve been a fan of Krewella for a long time and took a chance. They loved the treatment as did the crowds as everyone was responding well to it. I even got to talk to Yasmine @Spaceyacht while in LA on how excited her and her sister were to play my remix @springawakefest – it means a lot to have their support.” – EXSSV

EXSSV added a hard dance flavor through elements of rock, drum and bass, dubstep and trap to take this future bass song to the next level. The song itself already was composed of a repeated hook with an EDM style drop making it uplifting and catchy but this remix delivers some serious hard festival fire tunes. Though this time he does bring a softer edge to us, nonetheless, it sticks to you. 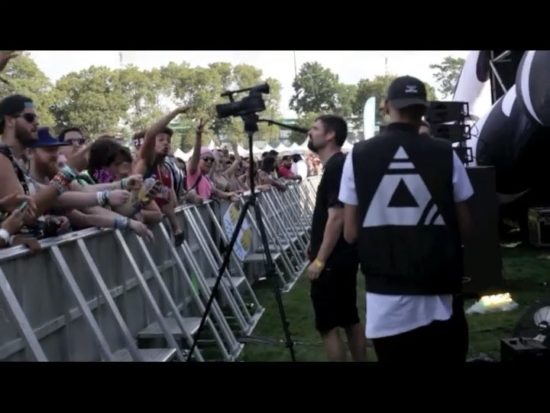 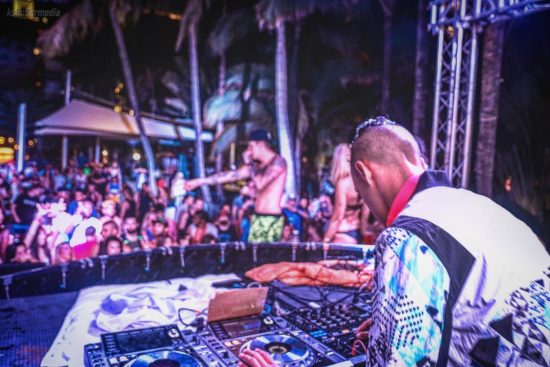 So grab that download and get on that all night bender with EXSSV through the end of summer.

What's Happening in LA this weekend