The idea of being an ICON is one that often goes alongside of names such as: Marilyn Monroe, Audrey Hepburn, Alexander McQueen, Coco Chanel, Mario Testino, Anna Wintour and many more…but it also goes alongside of the Daughter of Don Atenor Patino, Maria Isabel Patino – a name that has been embodied by the SHERATON in MEXICO CITY. One that to date is the only hotel that has been named after a woman. 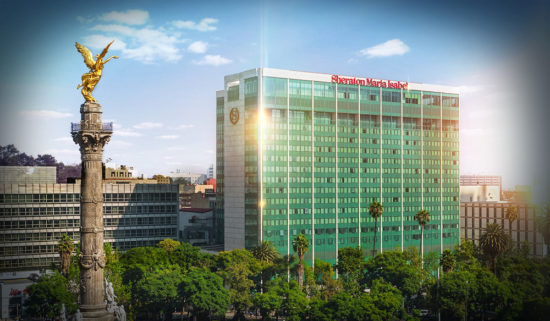 This monumental venue has become the heart of the city of Mexico since it’s construction began back in 1957 and after many artists shared their gifts it is now considered an icon of modern Mexican architectures.

But what is so special about this particular location? It all comes down to the hotels ability to combine the arts, culture, and fashion with the hospitality and tradition of being Mexico City’s classic business hotel. Often, the hotel has served as a backdrop to some truly outstanding cultural and social events, down to hosting great personalities such as JFK, Miss Monroe, Michelle Obama and more….but today, it is the backbone to big world recognized events such as Fashion Week with Mercedes-Benz and working to further expand Design Week in Mexico. 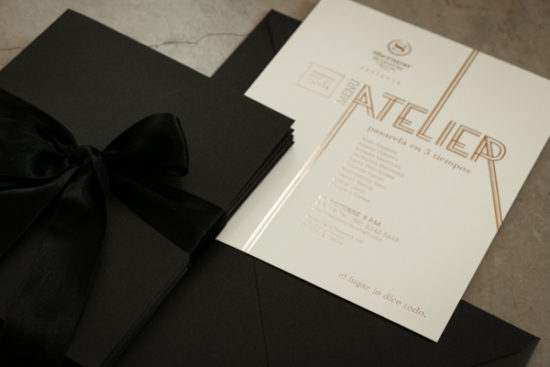 This year has been a true experience to view the hotel space first hand and be able to walk alongside of their team to experience the city and all it’s glory. Being assigned staff such as Lorena Dorantes to see the iconic statues such as “Angel de la Independencia” in Paseo de la Reforma Avenue, to roaming the streets of their Zocalo it has been truly moving. So much talent, beauty, and true pride has been found and revived with all the efforts to bring back an art that though not forgotten, had been overlooked for some time. But this is no longer the case thanks to the Sheraton Hotel in Maria Isabel. 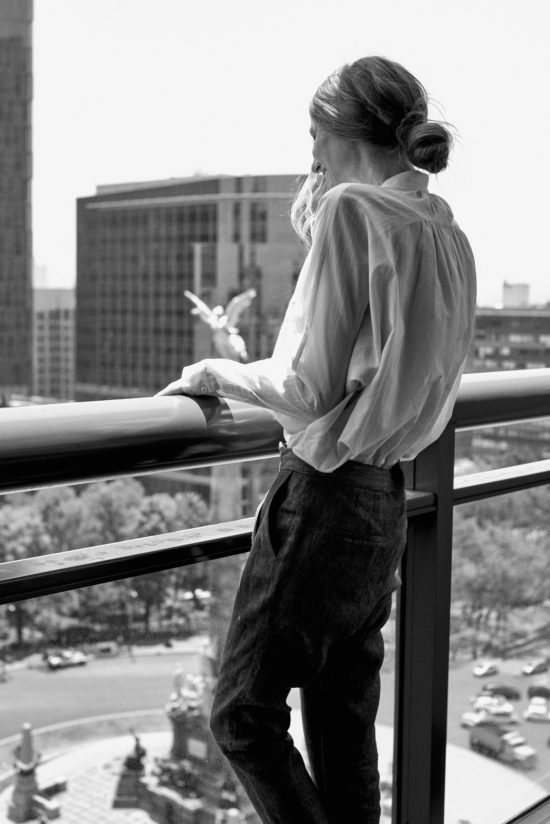 With so many cultural movements in their itinerary to inspire #tiedtogether, we are certain that this is just the beginning.

NOTE: This week has been the start to Fashion Week Mexico – one that LAFM will share full insight to when all the shows have finalized…. 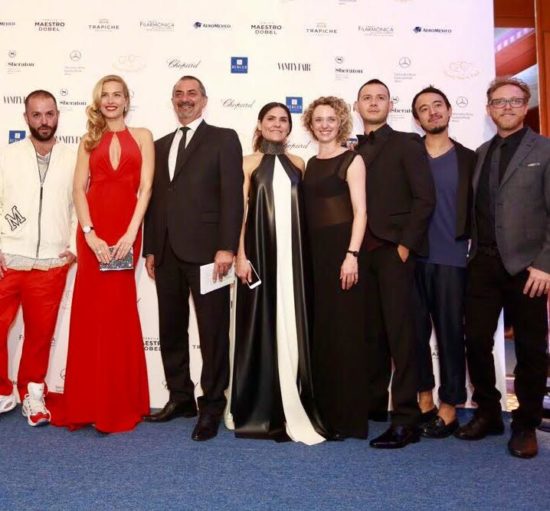