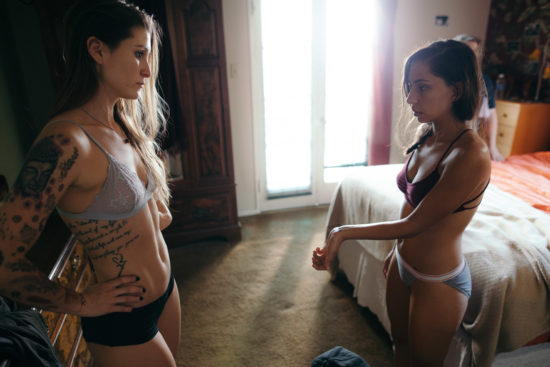 Caught in an abusive relationship with a man, Paige has fallen in love with her best girl friend Kris. Terrified to leave him and embrace who she really is, she hides from the world until it becomes too dangerous for her to continue life as she’s known it.  Paige must choose between fear and love before she has no choices left to make. A fantastic short film that will remind you about the power of choices you truly have in life!

Gabrielle Stone started acting at age eighteen. No stranger to the festival circuit, she starred in three festival winning shorts Henry John and the Little Bug, Sugartown and Once When I Was Dead. In 2014, Stone starred in Lionsgate’s Speak No Evil and then went on to star in Anchor Bay’s Zombie Killers; Elephant’s Graveyard. Stone then took on two leading roles in the festival dramas Stray and Grief. 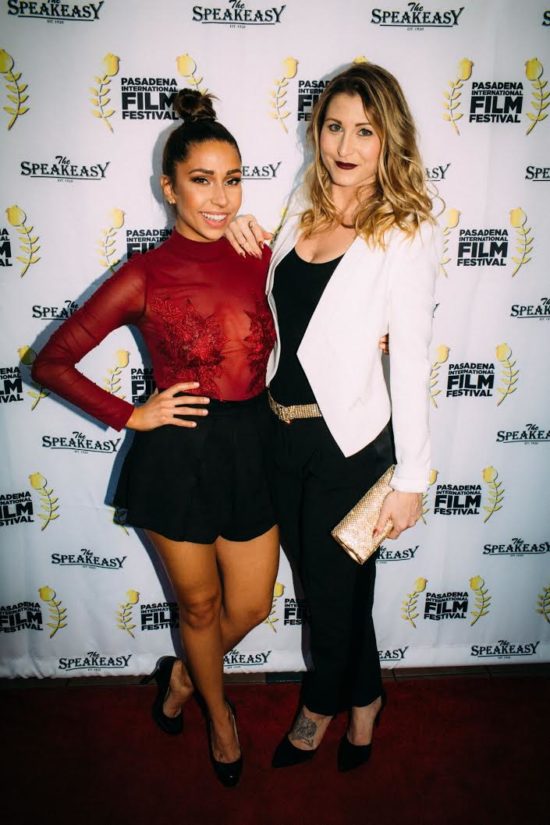 The LA Fashion Magazine was fortunate enough to meet the cast & crew, and interview the fabulous inspiration of a woman – Gabrielle Stone – the WINNER of best actress award at Pasadena International Film Festival 🙂

Can you describe the outfit you wore at the premiere? We fell in love with your style…

“Thank you! It’s actually new style territory for me and I’m really loving it. I like feeling sexy but still in a powerful business way. The pants and blazer were from BCBG and I could honestly revamp my whole wardrobe from that one store. Our opening premiere at Pasadena International Film Festival was all from there as well (pictured below). I think taking on the director/producer role as well as an actress I felt really strong in these clothes. Not going to front, my crop top at North Hollywood was $15 from ANGL. Half my closet is from there.” 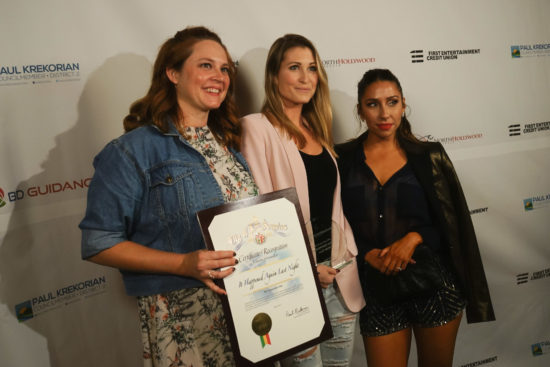 “I’m not a huuuuuge product person. But what I do always have is:
1) Morrocan Oil treatment for hair
2) Ole Henriksen transform moisturizer
3) H2V Spotless mask
4) Maui Babe brown sugar lotion (even though it makes me instantly miss Hawaii)
5) Kevin Murphy doo.over hairspray”

Was it difficult for you to prepare for this role?

“It was, in a different way. This was my first time having to focus on anything other than acting. So it was difficult to compartmentalize the director/producer when it came time for me to be in front of the camera. Luckily I had my co-Dirctor Roze who really allowed me to focus on the acting when I needed to. We worked together really well in trading off responsibilities on set. I did meet with a survivor of domestic violence to have lunch before shooting. I wanted to make sure everything I did playing Paige was authentic.”

How do you stay in such a wonderful shape?

“Ha! I’m currently answering these questions on the stair-master (seriously). I wish I could say I’m one of those super lucky people who can eat whatever they want and be fine. I’m so not. I’m in the gym 5-6 times a week, sometimes twice a day if I’m prepping for something. I have to be super conscious of what I eat, which is tough because I love pasta, bread, wine…all the good stuff. So mostly its trying to maintain a balance. I do swear by Halo Top ice cream and quest bars.”

What can we expect from you in the near future?

“This year I have three films set for release. 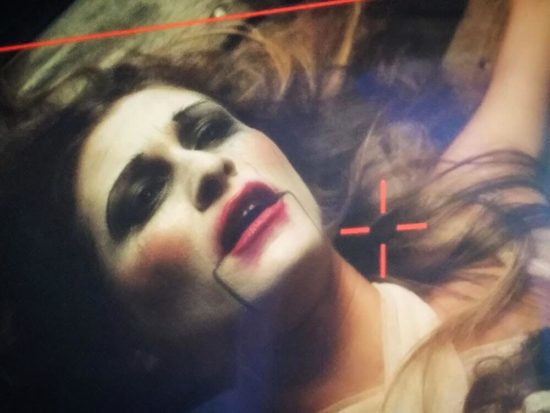 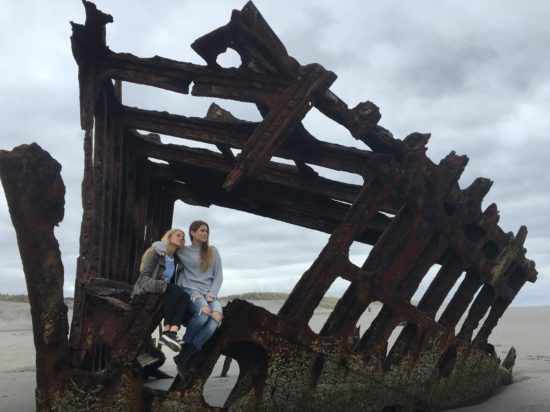 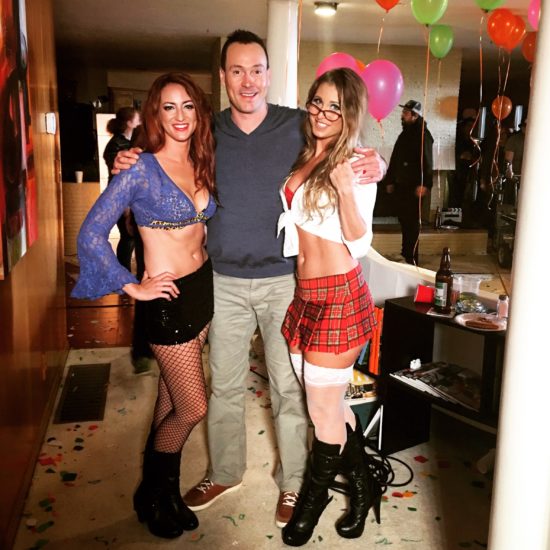 -The Competition, a comedy directed by Harvey Lowry. Starring Chris Klein & Thora Birch. I had such a blast on this film. It’s hysterical, due out later this year.”

What is the most important message for all domestic violence victims?

“That you can get out. There are people and places that want to help. I hope this film can bring some awareness to what a serious issue it is, and help give victims a voice.”

How did the collaboration begin and who discovered you for this particular role?

“Since I co-wrote this it was always intended as a role for me. I brought the project to Roze after working together twice before, and from there we had a long process of rewrites to really find the main story. We’ve been working on the project together every step of the way.”

What is your fav part about being an actress?

“Being able to make people feel something. Whether it’s love, joy, fear, sadness. Being able to help people heal or see something in themselves they’ve never seen before. That’s amazing.”

Link to Behind the Scenes video

SoCozy - So Smart, So Safe, So Easy and So Cool