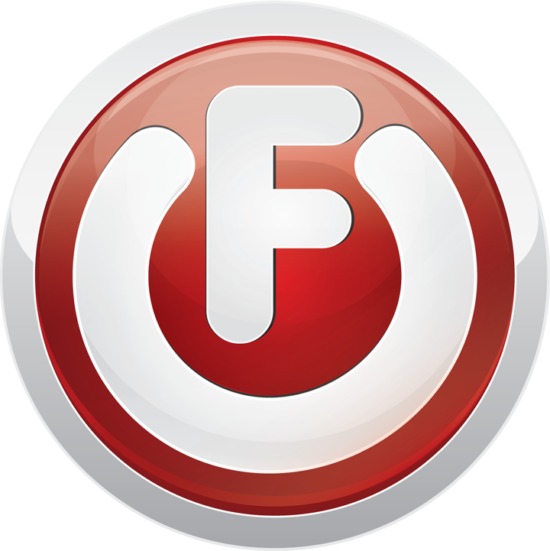 Burbank, California – Continuing to expand its prominence and influence in fashion and pop-culture, Fashion News Lifestyle Network is now on FilmOn TV and the FOTV digital platform around the World.

FNL Network immerses its viewers into the inner workings of the fashion, entertainment, travel and beauty world through exclusive content and programing. Through original award winning films and documentaries, red carpet coverage, celebrity interviews, industry insights and on-the-scene reporting, FNL Network aims to take its viewers where only few get to experience.

FNL Network is now available on the FilmOn app as part of their subscription package! FNL Network fans simply need to download the free FilmOn iOS app or subscribe for use on Apple TV and all of your iOS Smart Phones and tablets worldwide. Android users can download the free FilmOn app from Google Play and subscribe for use on all Android Smart Phones and devices, including Chromecast. All FilmOn subscribers can also watch the channels on their TV via Roku by adding the FOTV Channel to their Roku box. Mac and Windows computer users or any Internet-connected Smart TV or other device. Fans can also access FNL Network through the at home or on the go through the FilmOn TV website.

“The Fashion News Lifestyle channel is a great fit for our FilmOn subscription package”, said Kim Hurwitz, Chief Content Officer of FOTV Media Networks, Inc. “We have targeted this digital package towards the hip, globally-aware millennials who love music, fashion, sports and pop culture, and this network hits this demo with a bulls-eye.”

FNL Network President and Chief Executive Officer Rocco Leo Gaglioti anticipates the network’s milestone launch on FOTV will not only attract more viewers but will set itself apart as the go-to source for in-depth style coverage unlike any other TV channel.

“It’s a great fit,” said Gaglioti. “I am excited to have Fashion News Lifestyle Network on FilmOn TV. The subscription option is now available globally to its 75 million monthly unique users to enjoy our original programing.”

Fashion News Lifestyle Network (FNL Network) is a network committed to bringing the most engaging aspects of the human experience to life on-screen. Available worldwide in native HD and in English and with 100% original programming, the FNL Network is a 24/7 linear HD channel that provides insightful and engaging content about the worlds of fashion, travel, beauty, health, reality TV and much more. Programming includes award-winning films and documentaries, many filmed exclusively for the FNL Network and shows such as the award-winning Fashion News Live,  Fashion News Live in ASL, Model Monday, FNL Vintage, Beauty Tips, Flashback Friday, Film Corner, Backstage Pass and City Showcase. You can learn more about the FNL Network on the company website.

Chloé Names Gabriela Hearst as New Creative Director: A Look Back at Her Best Creations