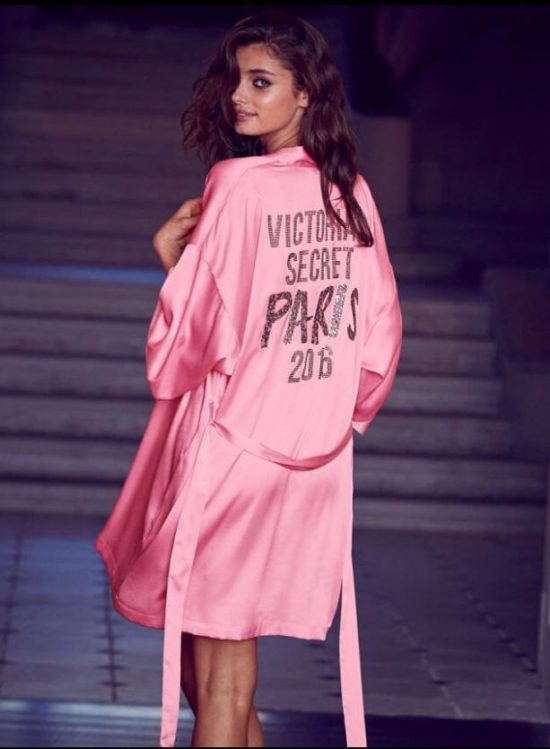 The 2016 Victoria’s Secret Fashion Show was an extravaganza. The “Super Bowl of Beauty,” Victoria’s Secret developed a beautiful production featuring the sexiest women in the most beautiful city in the world. Paris, the City of Light and the historical Capital of Fashion, provided an enchanting backdrop to the $20 million splendor of fashion and music. Set in the Grand Palais, home to the Chanel Spring 2016 Haute Couture Collection, the Victoria’s Secret Show stirred the interest of the fashion industry, prompting the attendance of several elite designers including, Haider Ackermann, Clare Waight Keller, Riccardo Tisci, Olivier Rousteing, Julie de Libran, Peter Dundas, Giambattista Valli, and Azzedine Alaïa.

The musical guests included performances by Bruno Mars, The Weeknd and Lady Gaga.  Bruno Mars moved the crowd with funky renditions of “Chunky” and “24k Magic,” and The Weeknd belted his Number 1 hit, “Starboy”, while exchanging furtive glances with ex-girlfriend, model Bella Hadid. Although Bruno Mars and The Weeknd were smashing successes; Lady Gaga was the main attraction. The self-proclaimed “Rebel Angel,” rocked the stage with flawless presentations of “Million Reasons,” “A-Yo” and “John Wayne” while sporting a $1 million onyx cowboy-style hat trimmed with 45,700 Swarovski crystals. Collectively, the musicians delivered an eclectic soundtrack to a night brimming with excitement and titillation. 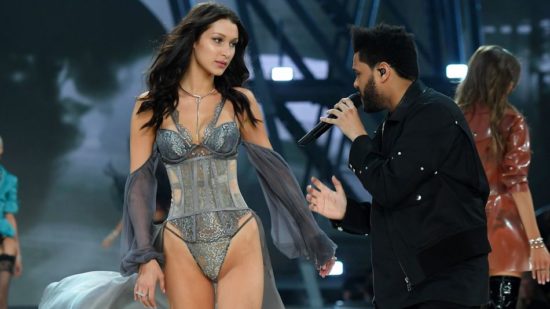 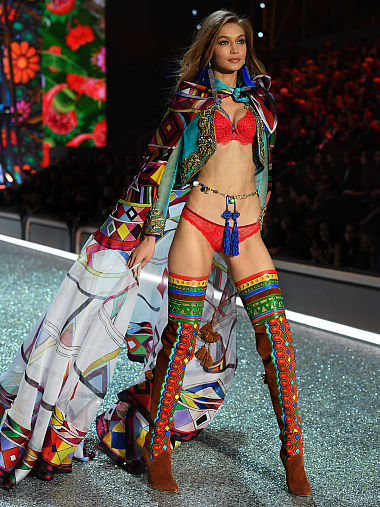 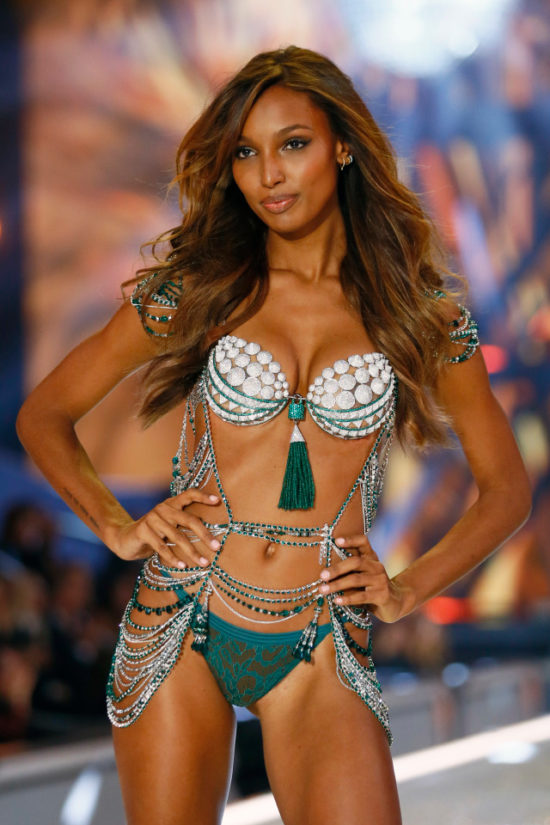 Each sect of the 2016 Victoria’s Secret Fashion Show dispensed an innovative narrative with sensual piping and elaborate pomp. The models, the music, and the Parisian scenery provided an opulent, seductive exhibition that captivated the imagination of the world. 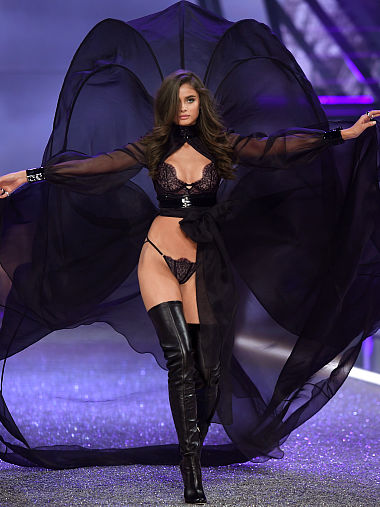 Designers To Keep an Eye on at SFW

Do Good. Be Green.

0
Elizabeth Frances December 9, 2016
No Comments Yet