As a society everyone should agree that equality of all people should always be strived for.  Inspired by how a young woman by the name of Anna Lehane responded to Trump’s ‘Locker Talk’, as one of our candidates currently campaigning to be President of the United States.  Anna’s story is featured over at Teen Vogue, Elle Magazine, Nylon Magazine.

Hair inspiration by Prada and makeup by Givenchy, both featured in October 2016 W Magazine.  Which I bought yesterday.

I asked my daughter to create a shirt with the saying, ‘Try it.’ My friend Robin suggested it would be a little less abrupt of a statement on the shirt, since we live in a conservative town, and Anna’s directness would be considered crazy talk here (not saying her statement was crazy talk at all…she got my attention).  I decided to name the shoot, ‘Try it.’ since ‘Try it.’ is also a double entendre.  ‘Try’ and assault me and ‘Try’ to treat everyone as equals…a little challenge given by me, ‘Try it.’ 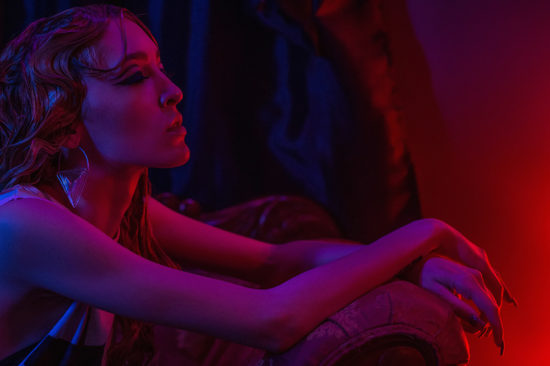 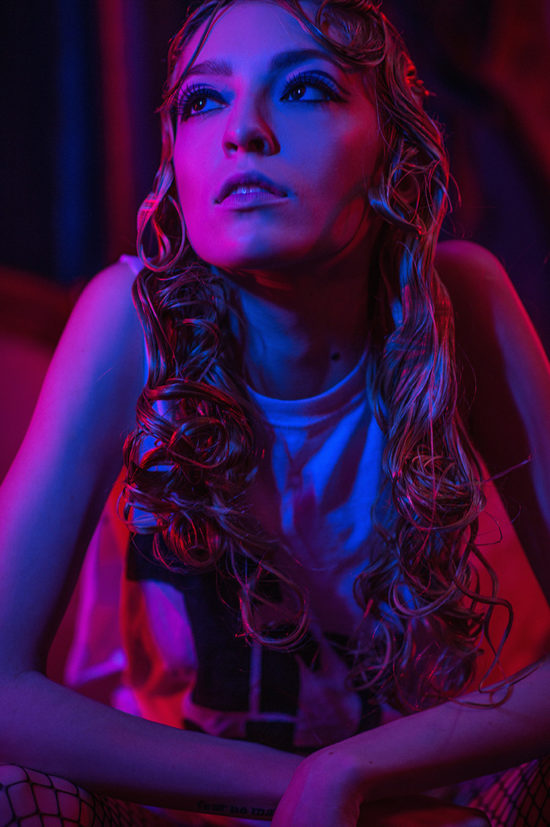 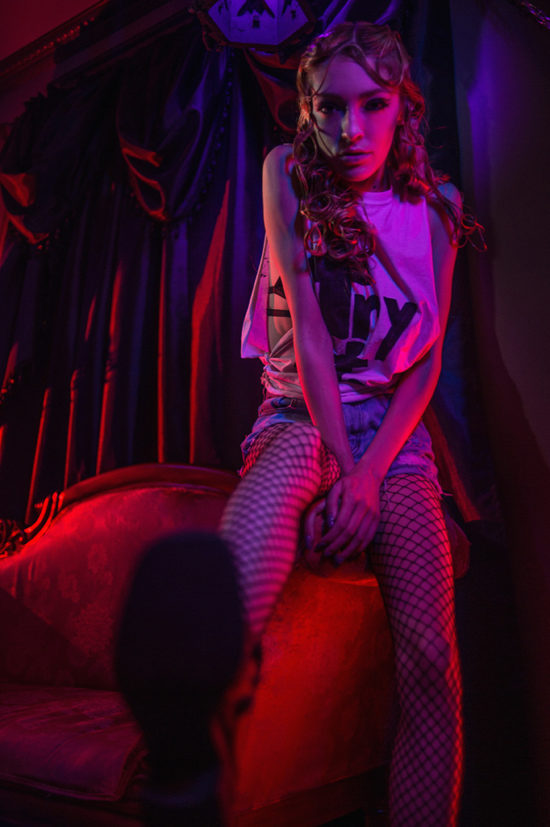 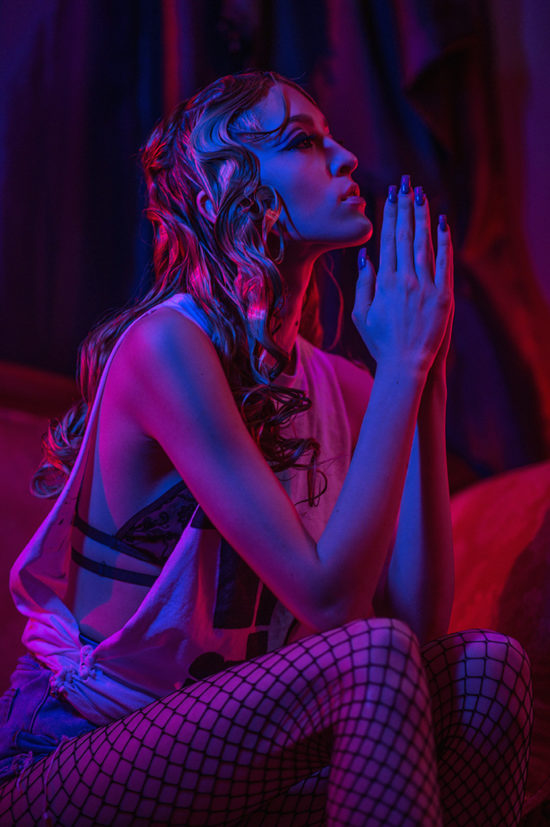 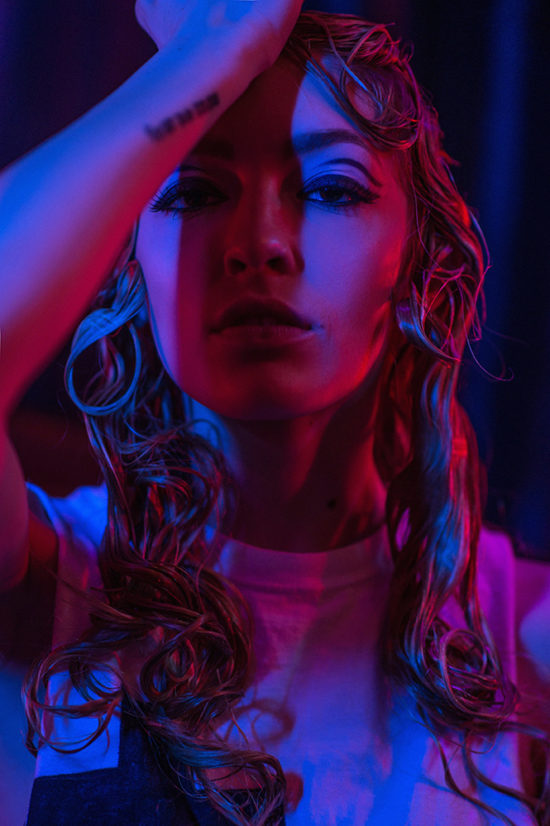 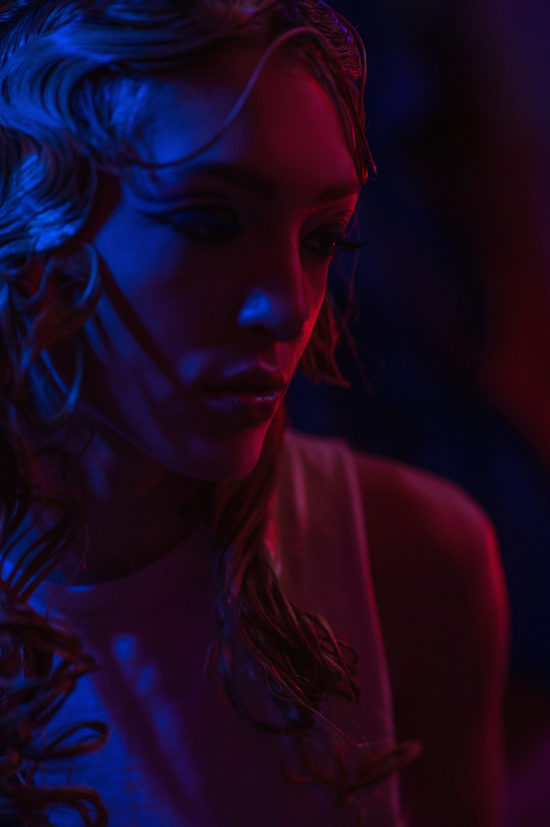