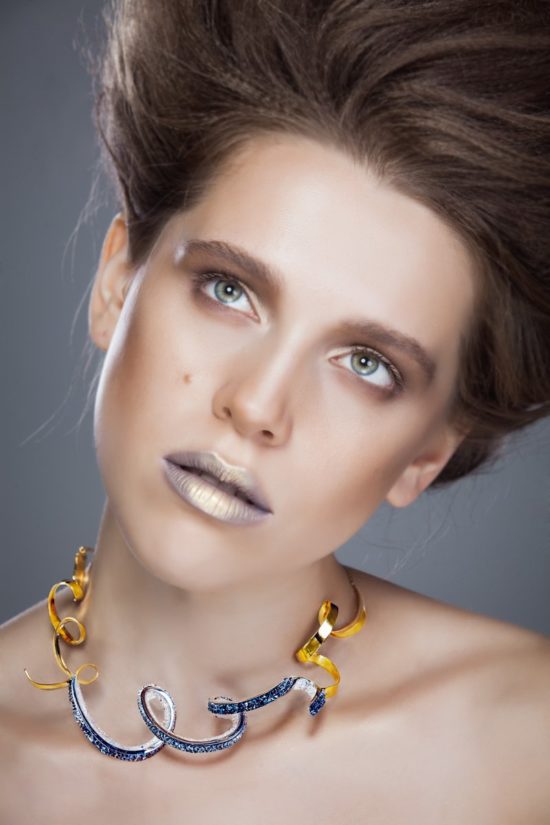 Dubai has ostensibly done the impossible…cultivated a luxurious allure of glamour and intrigue within an incessantly over-exposed period. The city’s man-man islands, streets that nonchalantly accommodate Bugatti Veyrons, and impeccably attired inhabitants have captivated the imaginations of the fashion elite. Heralded as the “capital of fashion of the Arab world,” this dynamic metropolis boasts the largest retail shopping mall in the world, accommodates hundreds of nationalities and hosts the most titillating fashion event of the year, ‘Fashion Forward Dubai.”

‘Fashion Forward Dubai’ is a biannual affair that displays the works of the most talented designers within the Middle East. In its 8th season, ‘Fashion Forward Dubai’ is “the definitive fashion platform for Dubai and the Middle East providing development, exposure and a progressive direction for the regional fashion industry.” This extravaganza features enchanting fashion shows, riveting presentations and engaging discussions by industry experts. Although visitors may initially journey to Dubai out of curiosity of the locale; they persist because of the designers. 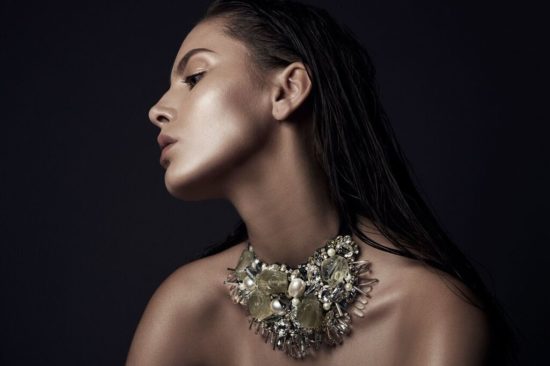 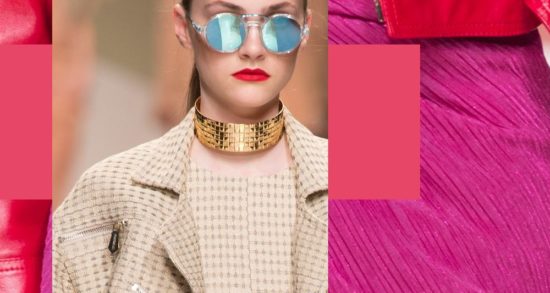 The eclectic array of fashion creators, influencers, and leaders that promptly converge upon Dubai assuredly confirm the event has justifiably captured the attention and respect of the fashion industry. As the premiere date of the event approaches, the fashion industry awaits its debut in feverish anticipation: Spring/Summer 2017 Fashion Forward Dubai has finally arrived. 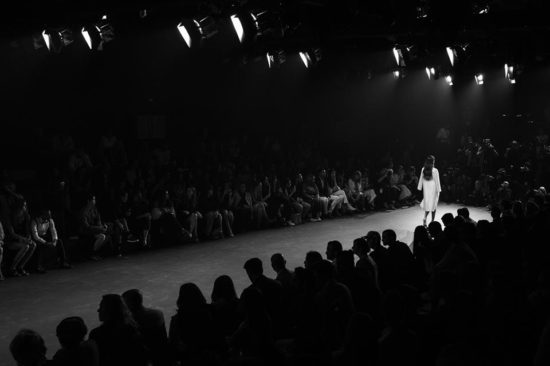