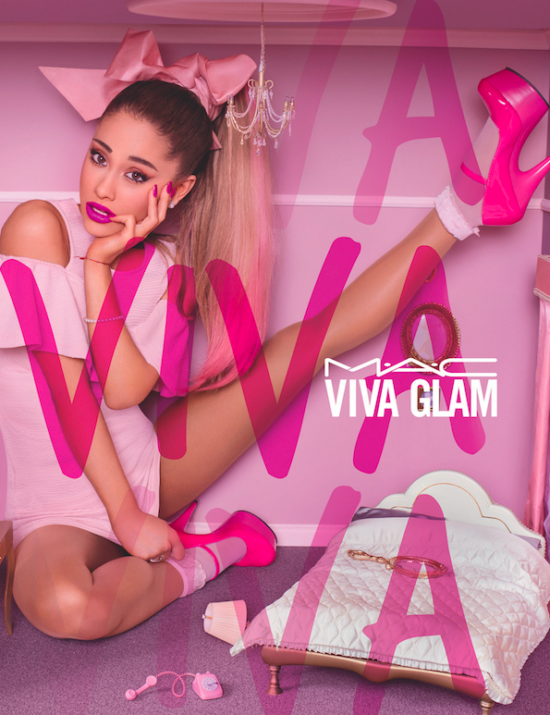 The campaign includes an ad that displays Ariana Grande showered in pink, with her signature high ponytail, trapped in a dollhouse.  This image is a nod to the whimsical “Alice In Wonderland” Vogue editorial that featured the gorgeous Natalia Vodianova tangled in a tiny blue dollhouse. While Natalia was adorned in an electric blue Helmut Lang dress with a look of glamorous desperation upon her cherubic face; Ariana brandishes an off-the-shoulder nude pink ensemble and coquettish pose, beckoning viewers to join her in her bedroom. Although Ariana’s latest venture appears to be another beauty alliance between a young pop star and a major makeup brand; the significance of this endeavor lies in its ushering of the return of the All-Pink-Everything Girl. 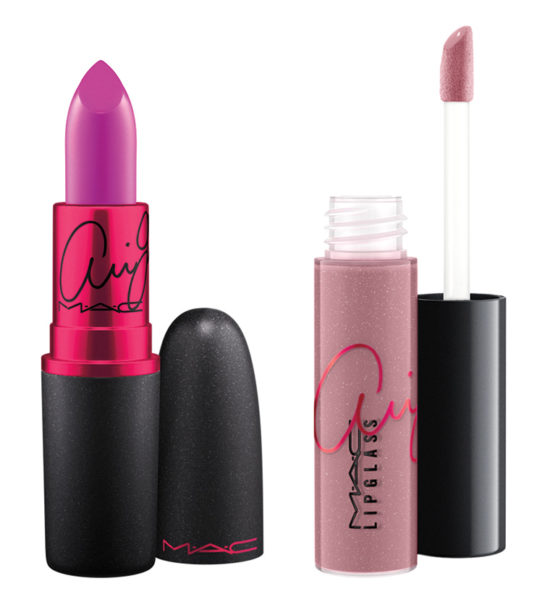 Interestingly, in the midst of the Cool Girl reign, Ariana Grande seems to take notes from the blonde bombshells that swept the public’s imagination in the late 1990s-early 2000s. In 1999, a youth quake erupted when Britney Spears, with pigtails and pink ribbons, school girl uniform, and pink crop tops, released her single “…Baby One More Time.” Britney’s debut came on the heels of Alicia Silverstone’s “Clueless” fame, dubbed a “Teenage Queen” in a Rolling Stones interview that included photos of Alicia in an all-pink room, donning pink underwear, pink hats, and a huge teddy bear. Soon after, a wave of pink-infused pop stars flooded pop culture, from Christina Aguilera’s radio hit ‘Genie in A Bottle” to reality television sensations Jessica Simpson from “The Newlyweds” and Paris Hilton on ‘The Simple Life.” These young women were a continuation of America’s love affair with traditional female traits on women with Nordic features.

While Kylie and Rihanna may easily adapt to this traditional style (see Rihanna’s pink “RiRi by Rhianna” campaign), are we ready for the return of the Girly Girl? After decades of the traditional “All-American Beauty” ideal consisting of giggling, blonde, skinny, blue-eyed young women with snow white skin; America has finally embraced its diversity (at least aesthetically), resulting in the wholesale rejection of this antiquated image. Nonetheless, Ariana Grande, with her olive skin and ethnic name, seems eager to introduce a new version of the feminine girl. A sexy, girl –next- door who embraces bright pink & inclusiveness.

In light of the Cool Girl dominance, are we ready for Ariana’s Feminity? 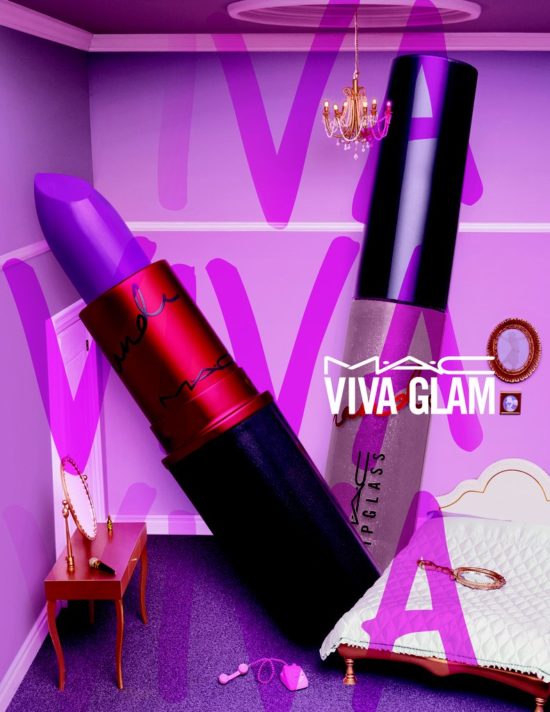 REKLYS x From Ice to Fashion