After enduring decades of despair, Cleveland can finally celebrate the #championship it sought out for – this time without the need to set any cars on fire and more of an urge to gather in drunken clumps to howl and hug out till morning.

But what happens after a team claims victory and we have seen the social posts of “I told you so!” – you sit down and wait for the NBA Draft!
Both men and women alike can’t wait to see the changes, for some it’s about the thrill of knowing who will be traded and who will be the new rookie in town. For others, let’s be real and admit it’s for a high wish to become a #WAGs member. But once the thrill of the pick occurs you can’t help but wonder what is it exactly that rookies do once they are drafted…well, you are not alone. Actually, it’s a well planned out science – prior to draft night every #NBA agent that has a client projected to go in the 1st round takes some time to reserve tables at several night clubs to choose from when the rookie achieves their dream. This year however, it is a little different thanks to a turn in NYC. 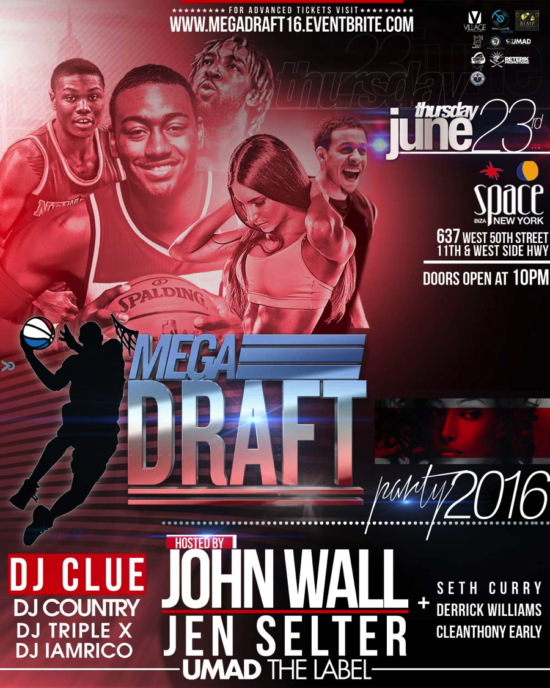 Rookies and New York’s Elite #Socialites will celebrate together at The Mega Draft Party being hosted by Jen Selter & NBA Players including John Wall, Seth Curry, Derrick Williams and Cleanthony Early. Media will arrive at early to claim their spots on the red carpet that should open at 1030pm. With the draft itself ending a bit later, we should see majority of people at 1130pm; which in NYC speak means you are deciding what shoes to wear – so we are not worried. The night will open with DJ CLUE followed by DJ COUNTRY, DJ TRIPLE X, DJ IAMRICO as well as other surprise hosts and musical performances. 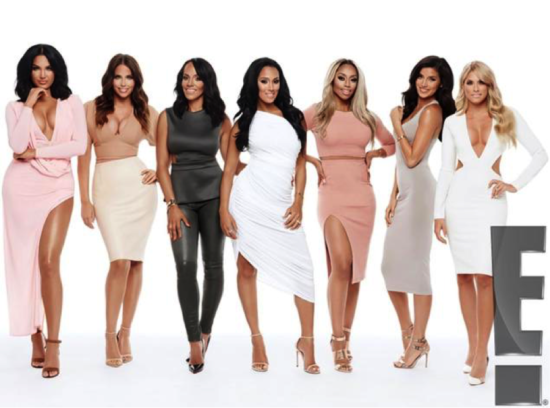 If you aren’t hyped enough yet then check out their trailer here. So throw on some jeans and your favorite jersey, call up some friends to #daydrink as you get your #shopon for tonight; then head on over to what is predicted to be the hottest most exclusive Event this #NBADraft season and #turnup.

A Brand: The Flipside

Inside Mrs. Fish in Downtown LA