Pinks, Sheer lace, vintage chic and bad ass punk rock…. All looks you will find in Adolfo Sanchez’s Autumn/Winter 2016 collection.  I got to check out his line on the runway during LA fashion week at the Art Hearts Fashion Showcase.  Adolfo is an LA based designer who is known for his ready to wear gowns.  He described this collection for the “outspoken starlet who is different.” 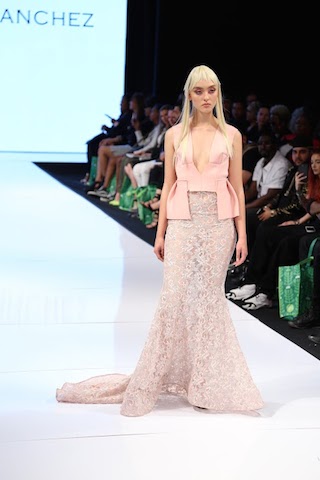 The show opened with a Tokyo Pop vibe. Adolfo’s inspiration for the show was from the song “Join the Chant” by Nitzer Ebb. 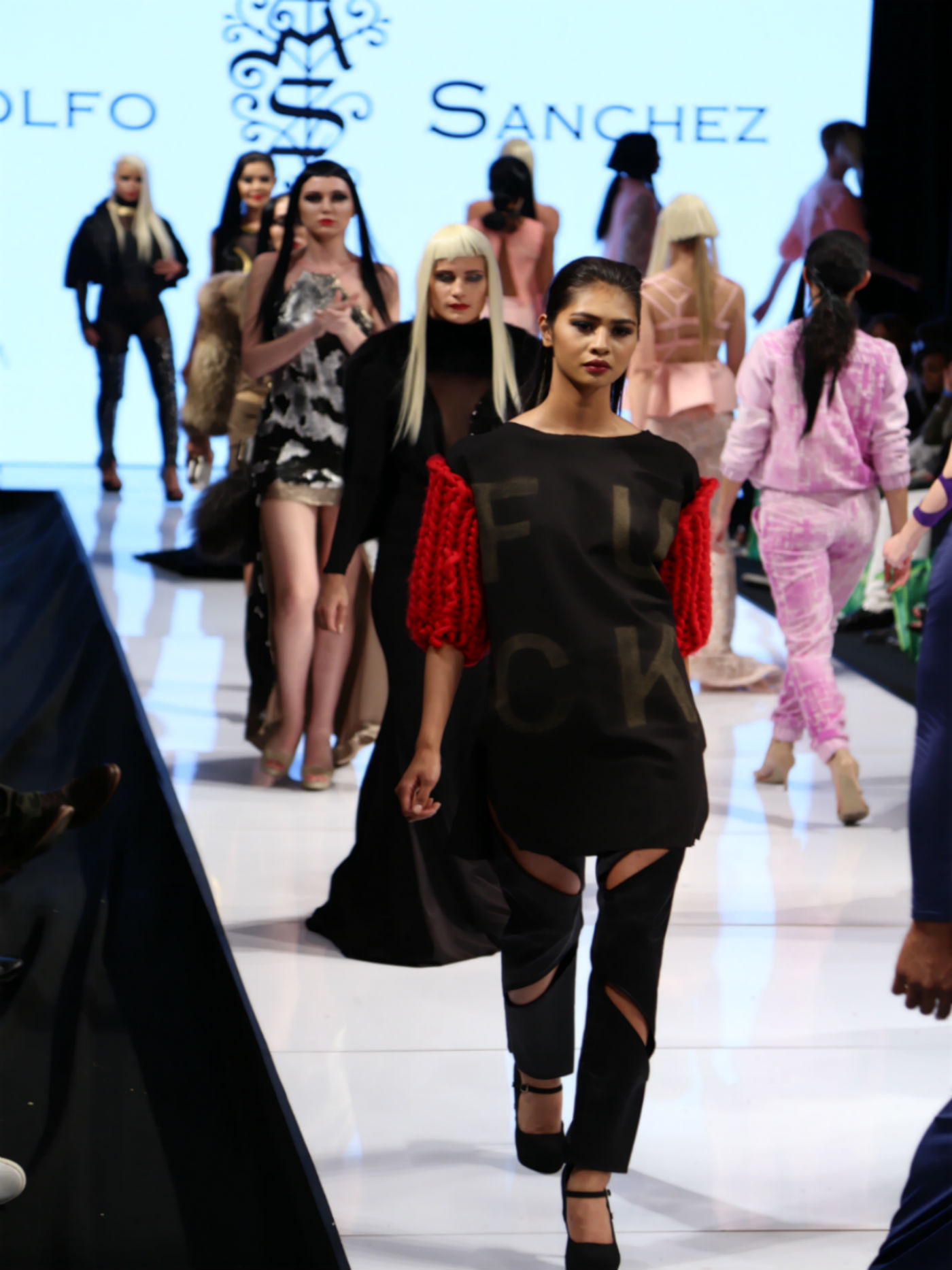 The second half of the show was very punk rock.  I love the yarn sleeves on the sweaters that said F**K and LOVE. 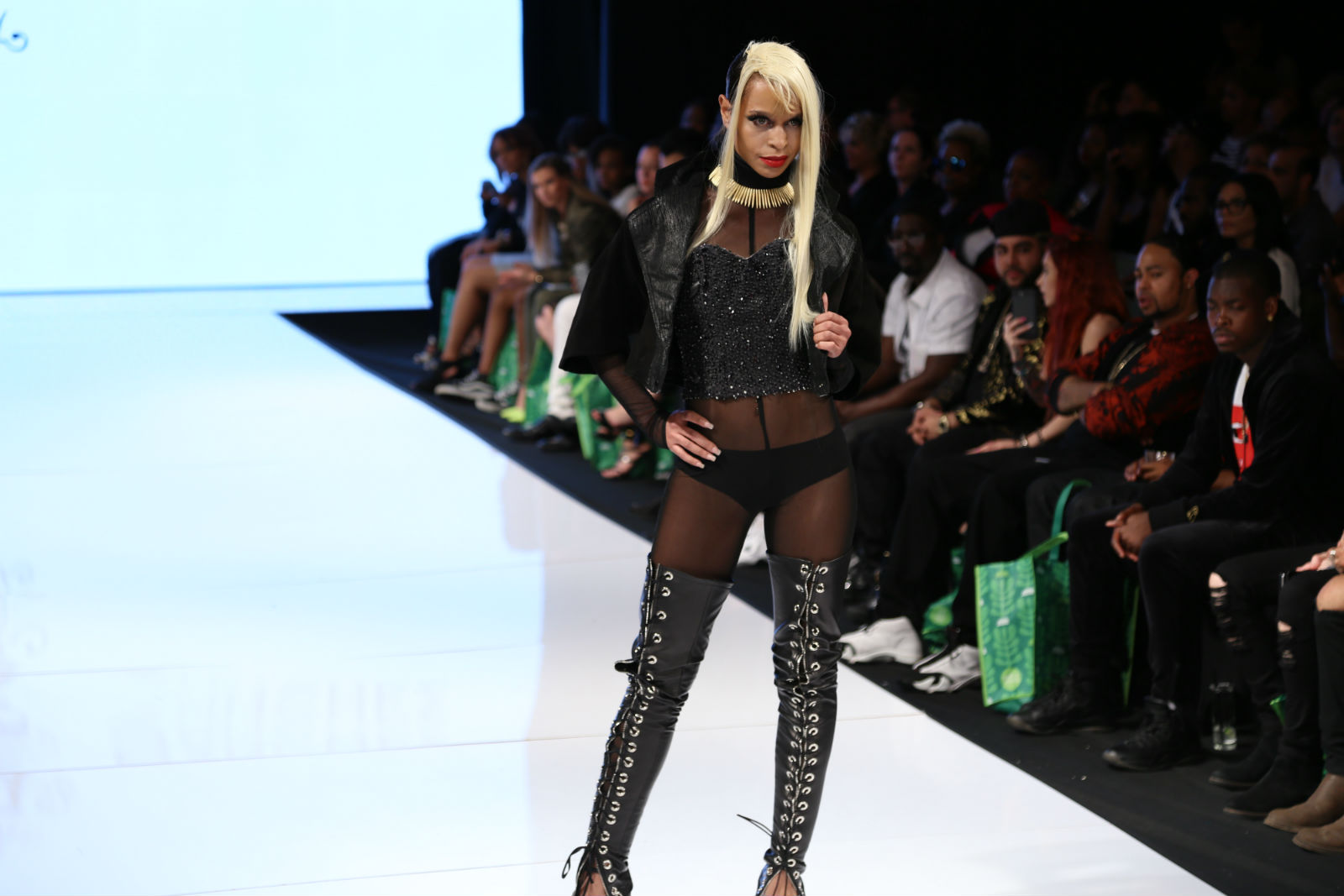 The choice of models was as amazing as it was diverse. It really gave it an edge, which I associated to the LA melting pot. 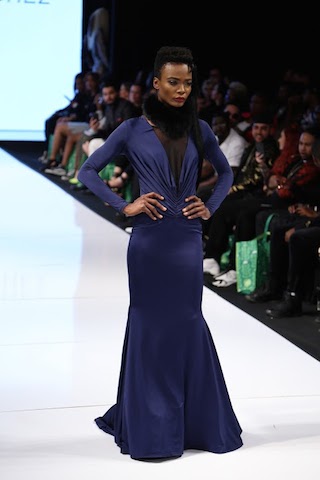 This was my personal favorite look of the night. Old Hollywood with a modern twist gets me all the time. 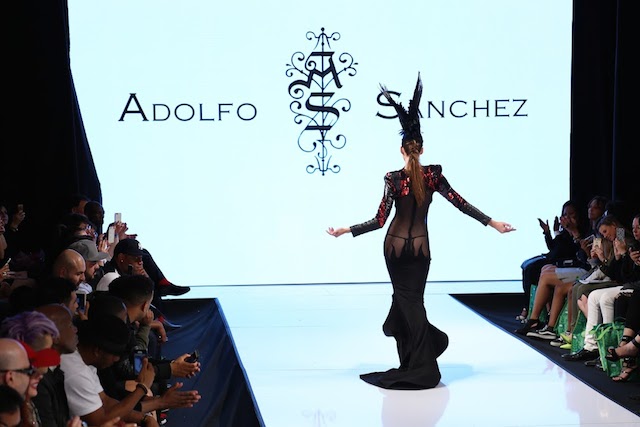 A big feathered hat and sheer gown left us in awe for the grand finale of the collection. 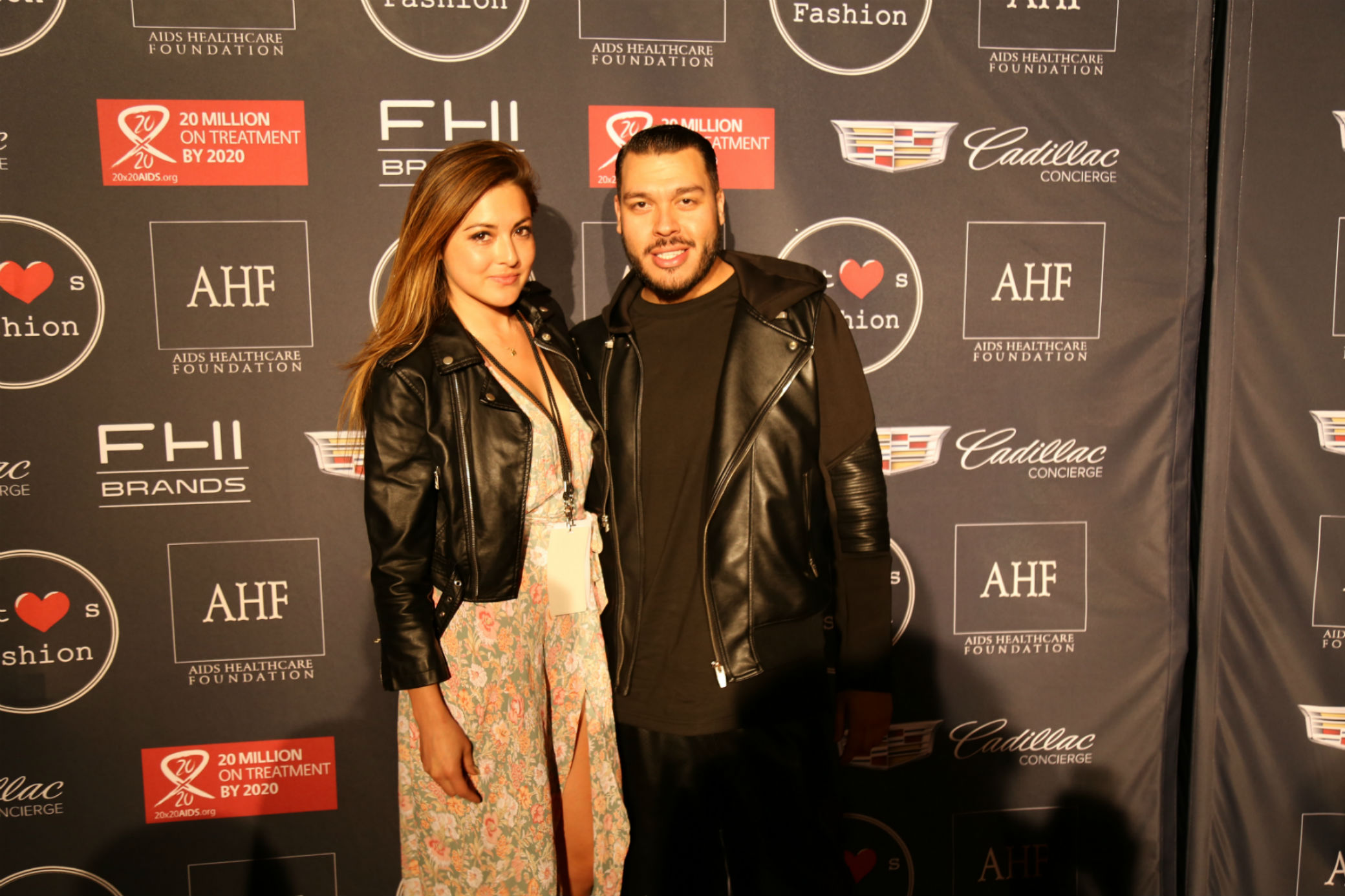 It was a pleasure meeting Adolfo after the show. On top of being extremely talented, he is delightfully charming. Check him out @asanchezfashion

Don’t Overdo It: How to Class Up Your Wardrobe