Louis Vuitton’s Pre-Fall 2016 women’s collection is one that awakens the senses. The show was set in a mega black box structure within the incredible Foundation Louis Vuitton. The catwalk was configured in a maze-like space, therefore allowing the audience to see only one model at a time. A large-scale video installation was set up in order to create a more digital-feel that Vuitton is known for many of his fashion shows. 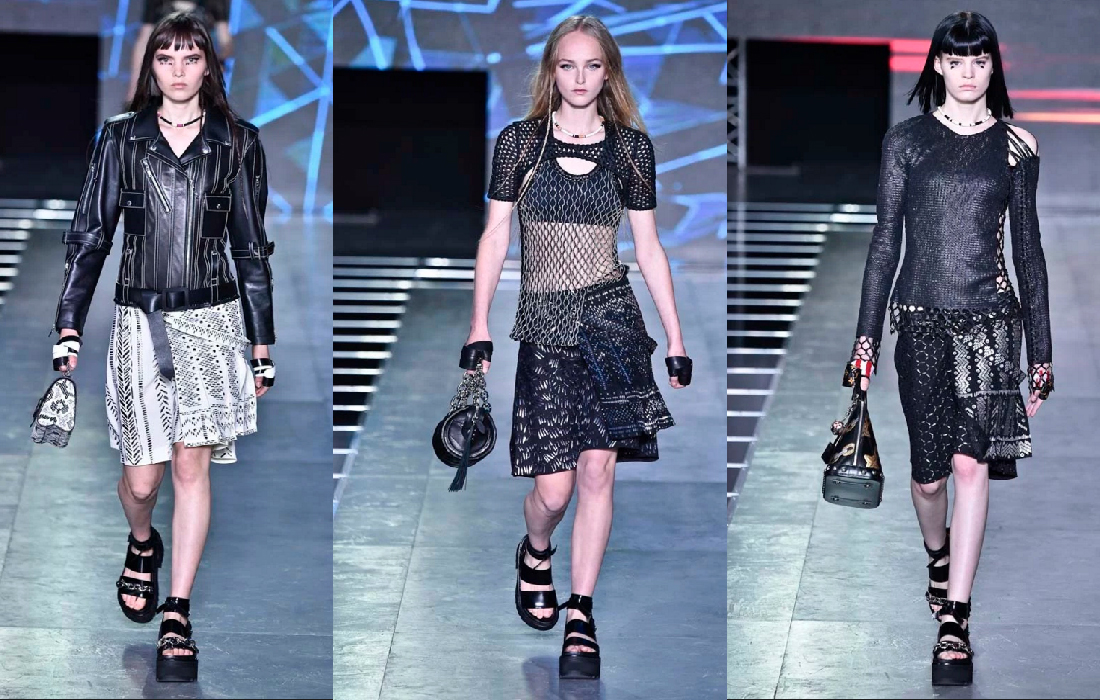 Louis Vuitton’s premier designer Nicolas Ghesquière worked on this collection. He remarked that his inspiration was “post cyber” and “a travel to the frontier of the digital world.” He continued with his “clothes for my friends to wear” approach that promotes a more ready-to-wear atmosphere. 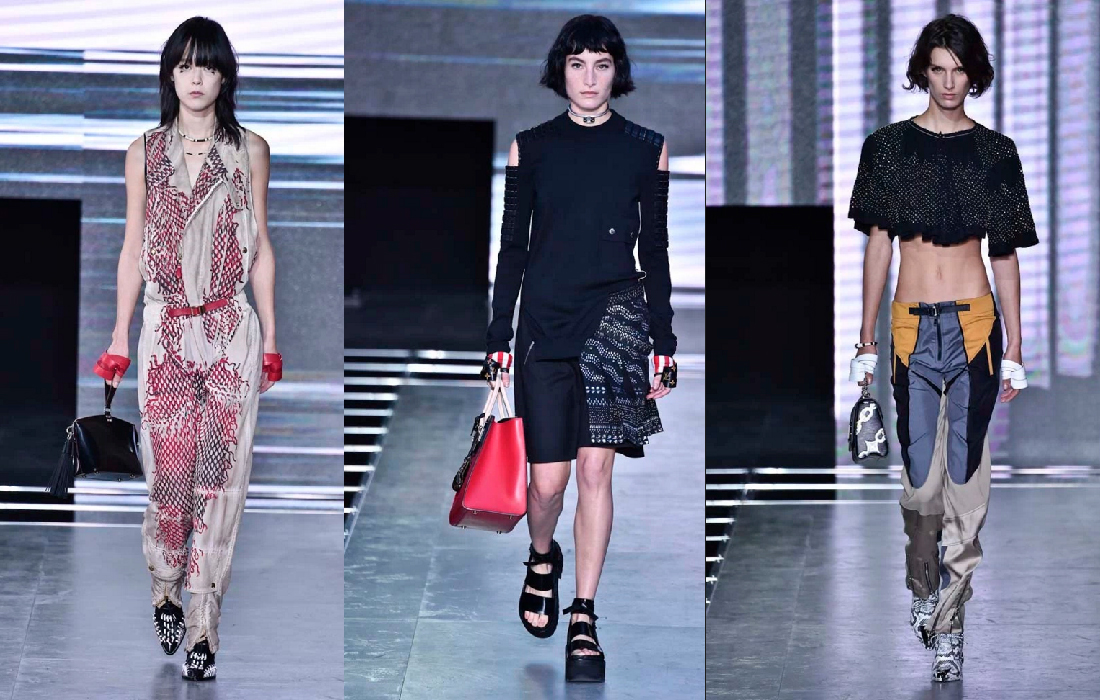 His inspiration transformed beautifully crafted utilitarian jumpsuits in washed fabrics, kilts, and motorcycle leathers. Traditional embroideries were contrasted with a more innovative artistic approach. The Louis Vuitton logo was incorporated into many of the sleeves of leather coats.

Ghesquière grabbed the attention of many with his sense-awakening show. His more edgy designs threw off Vuitton’s usual ready to wear presence. He also stepped up the entertainment and production portion of the fashion show, intriguing the audience to new levels.

All images courtesy of WWD.