Honey Birdette is pleased to confirm  that two boutiques will open state-side later this year as well as their new corporate office in Hollywood! The first storefront is scheduled to open in Westfield Century City later this October, followed by their second location at the Westfield UTC Mall in November. This will be the second territory outside of Australia as Honey Birdette has already announced their plans to launch store locations there as well. 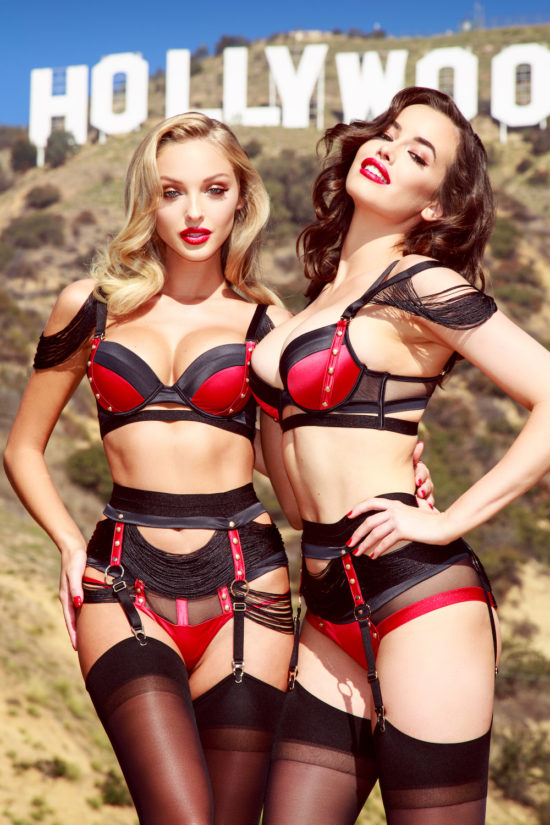 The luxury lingerie label from Australia launched their new campaign set in the USA just weeks ago. Titled L.A. Story, the campaign stars Russian bombshell Kristina Sheiter and Australian actress and model Sarah Stephens as they explore the LA’s most iconic locations; From the Hollywood Sign, the penthouse rooftop of the Hollywood Roosevelt, Mulholland Drive, palm-tree lined streets of Beverly Hills and the clear blue skyline of Downtown LA. 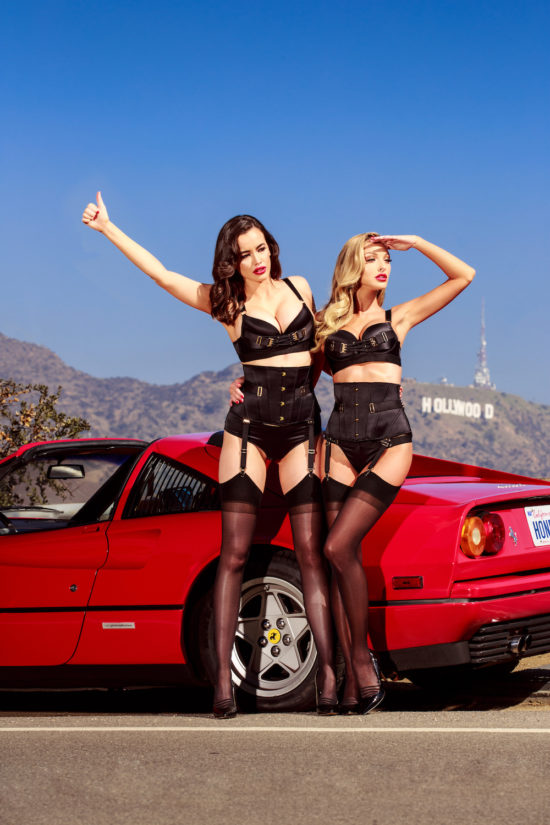 The Honey Birdette L.A. Story collection will be available exclusively at Honey Birdette Boutiques in Australia and the United Kingdom, as well as via their Australian, UK and USA online stores. 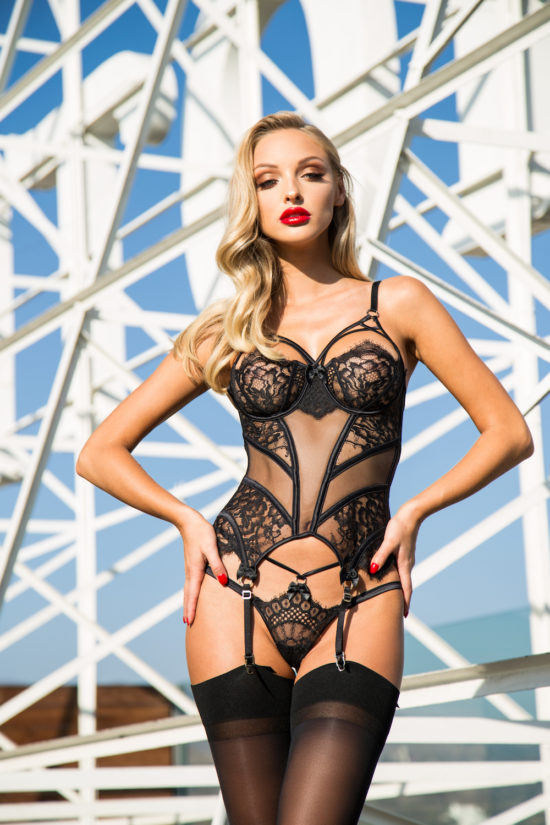 Honey Birdette is a luxury lingerie and lifestyle brand led by Founder and Managing Director Eloise Monaghan. The first boutique opened in 2006 with a unique offering of high-end lingerie and premium bedroom accessories.

Bold, innovative and just a tad naughtier than you would expect, Honey Birdette quickly became the most talked about lingerie brand in Australia. Honey Birdette has grown from one humble boutique in Brisbane to fifty-five stores across Australia, three hundred and fifty employees and a highly engaged and devoted customer base.

In September 2016 Honey Birdette opened their first international boutique located in Covent Garden, London and now have three boutiques in the United Kingdom. Honey Birdette are currently reviewing opportunities in other premium locations across Europe and the United States.

Cha-Cha ChiC Takes 'MUST LOOKS' to 'MUST HAVES'