The MTV Movie Awards took a pretty dramatic left turn this Sunday night (on May 7, 2017), reinventing itself not only as a dual Movie and TV Awards show, but one with a fairly pronounced social conscience. The results were occasionally mixed for MTV’s second-biggest night, but it certainly made the show an interesting sign of the times. We will definitely remember:

“In 2002, I was standing on this stage and MTV had given Paul Walker and I an award for Best Duo — and now 15 years later, I’m with my whole family and you’re giving us the generation award.” 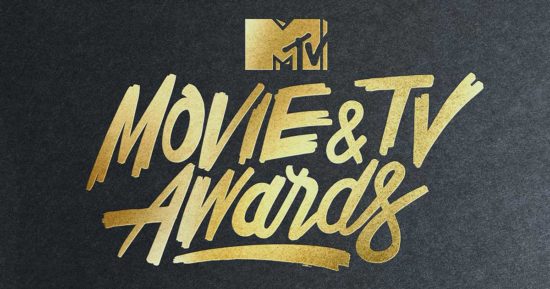 Here’s the complete list of winners for the 2017 MTV Movie & TV Awards – including a few categories that seem to have been omitted from the broadcast:

Movie of the year: “Beauty and the Beast”

Best actor in a movie: Emma Watson, “Beauty and the Beast”

Show of the year: “Stranger Things”

Tearjerker: Jack and Randall at karate, “This is Us”

Generation award: “The Fast and the Furious” franchise

Best musical moment: “You’re the One That I Want” from “Grease: Live”

HOT SUMMER FESTIVALS: How to Look Like You Belong