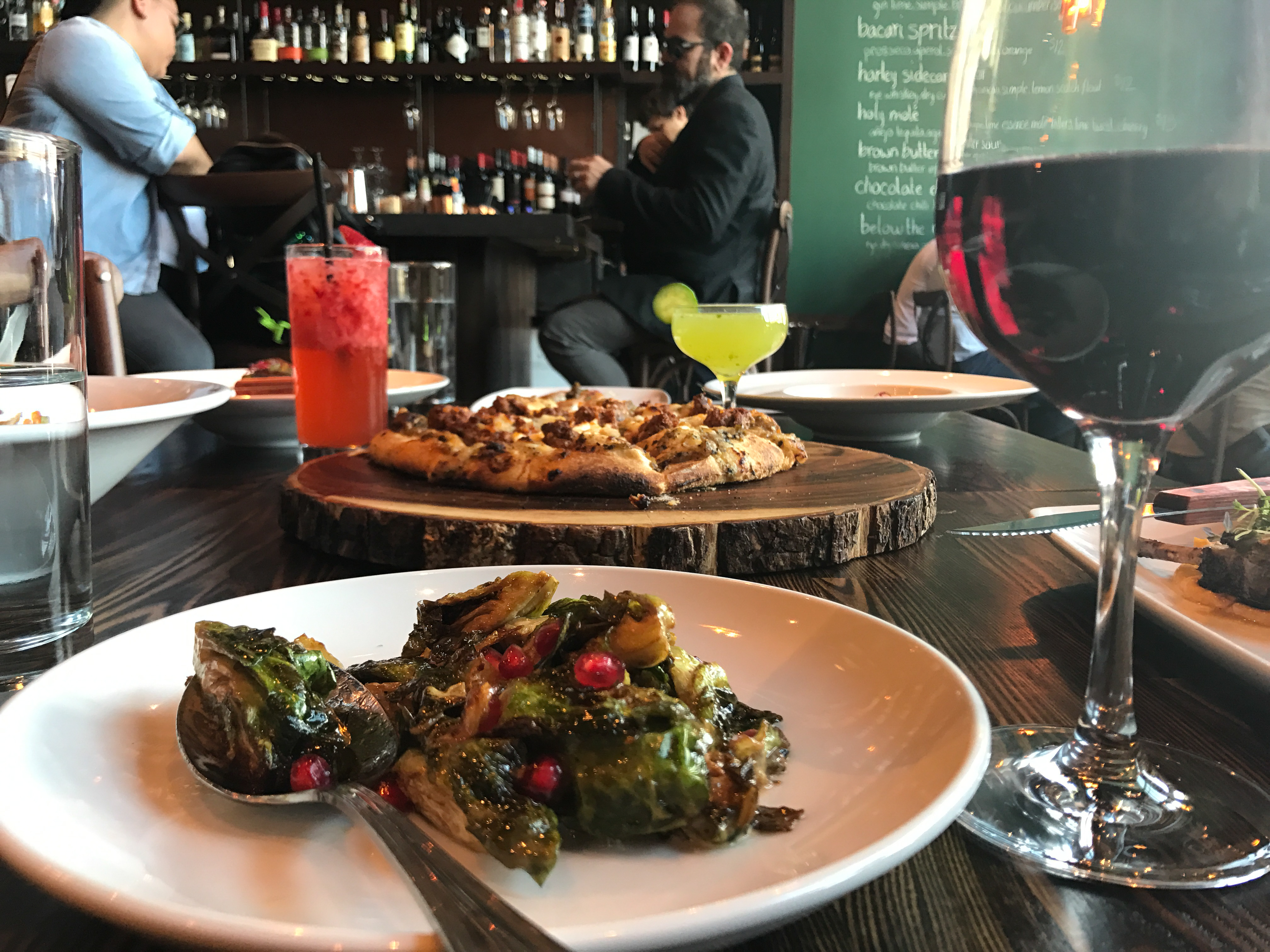 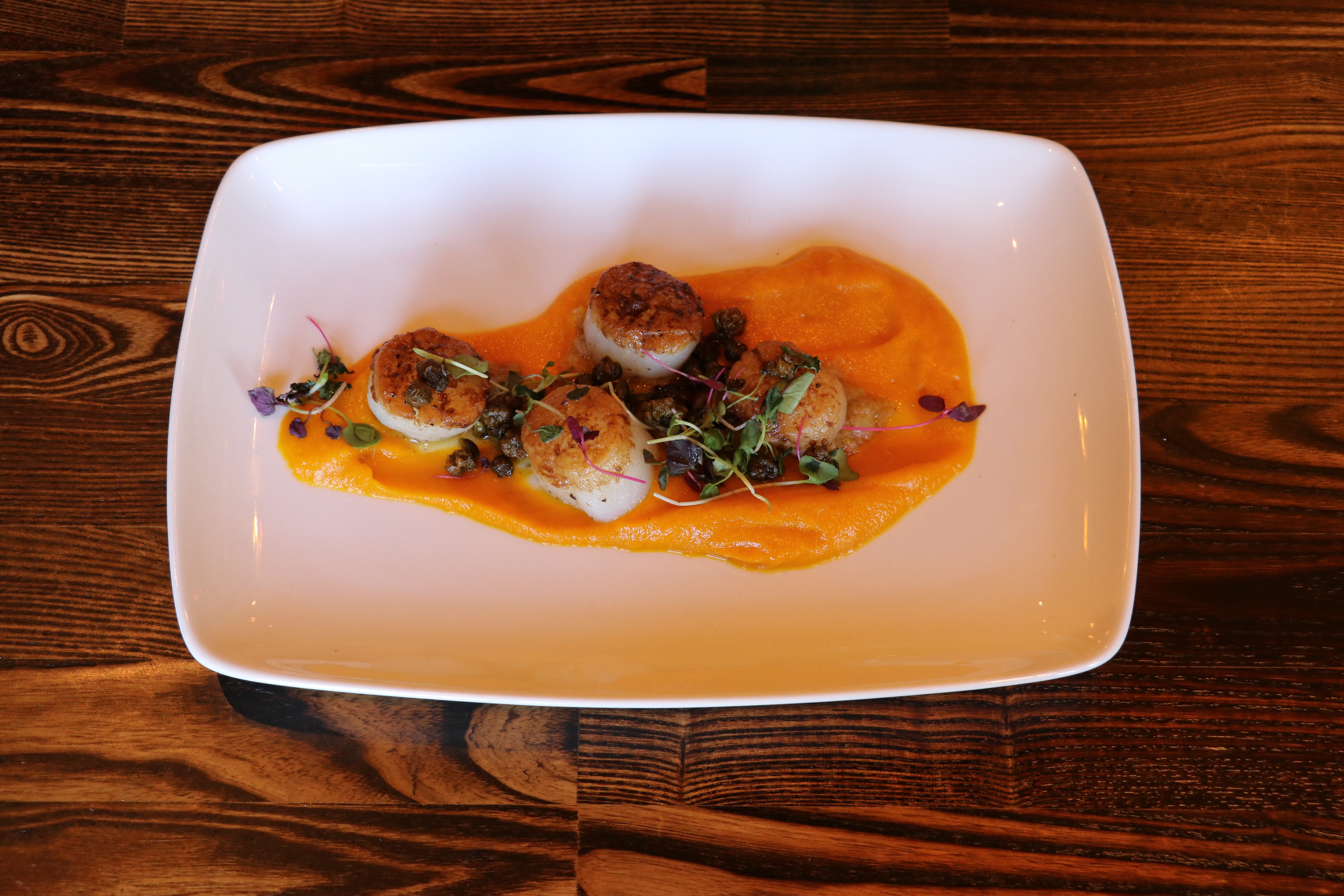 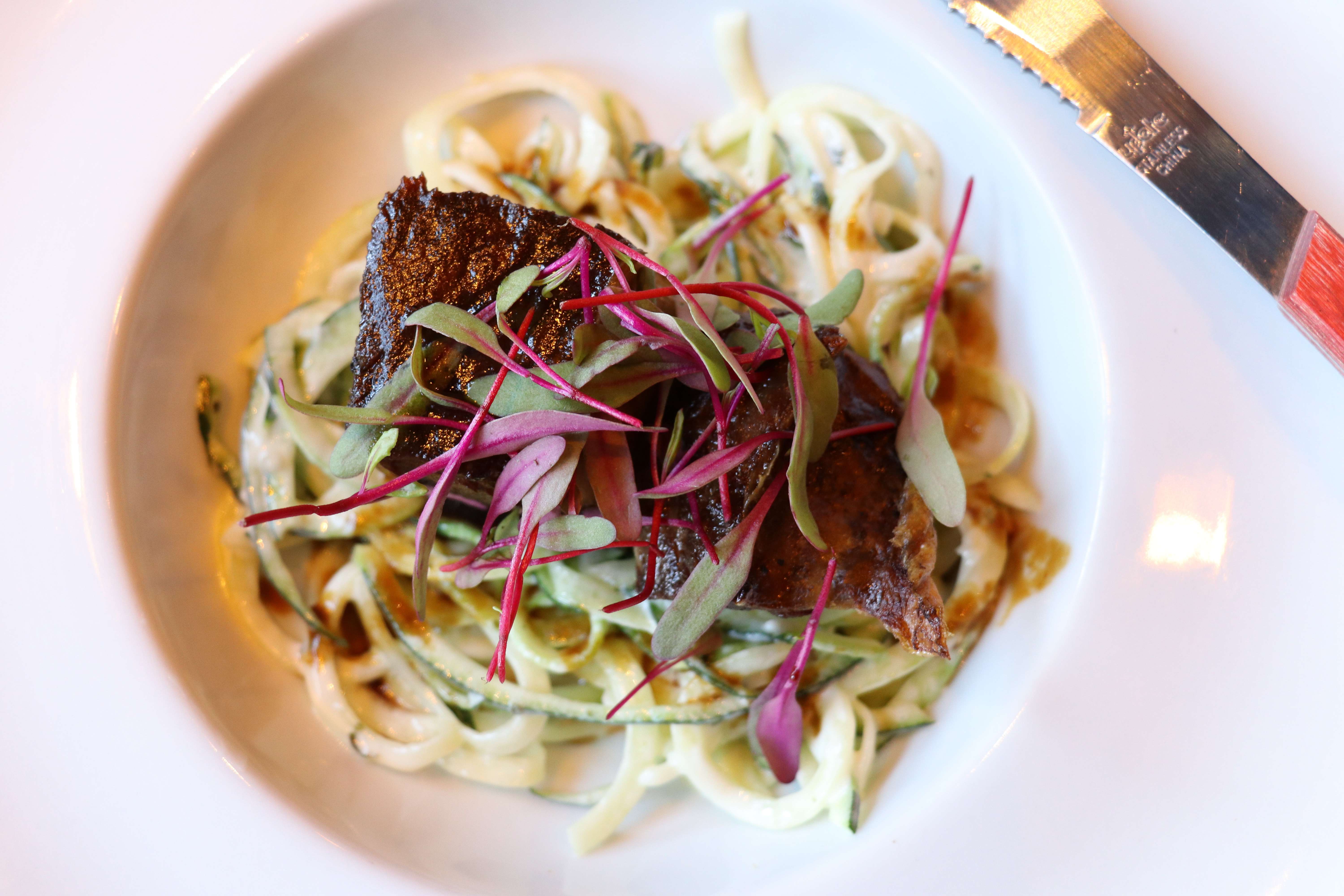 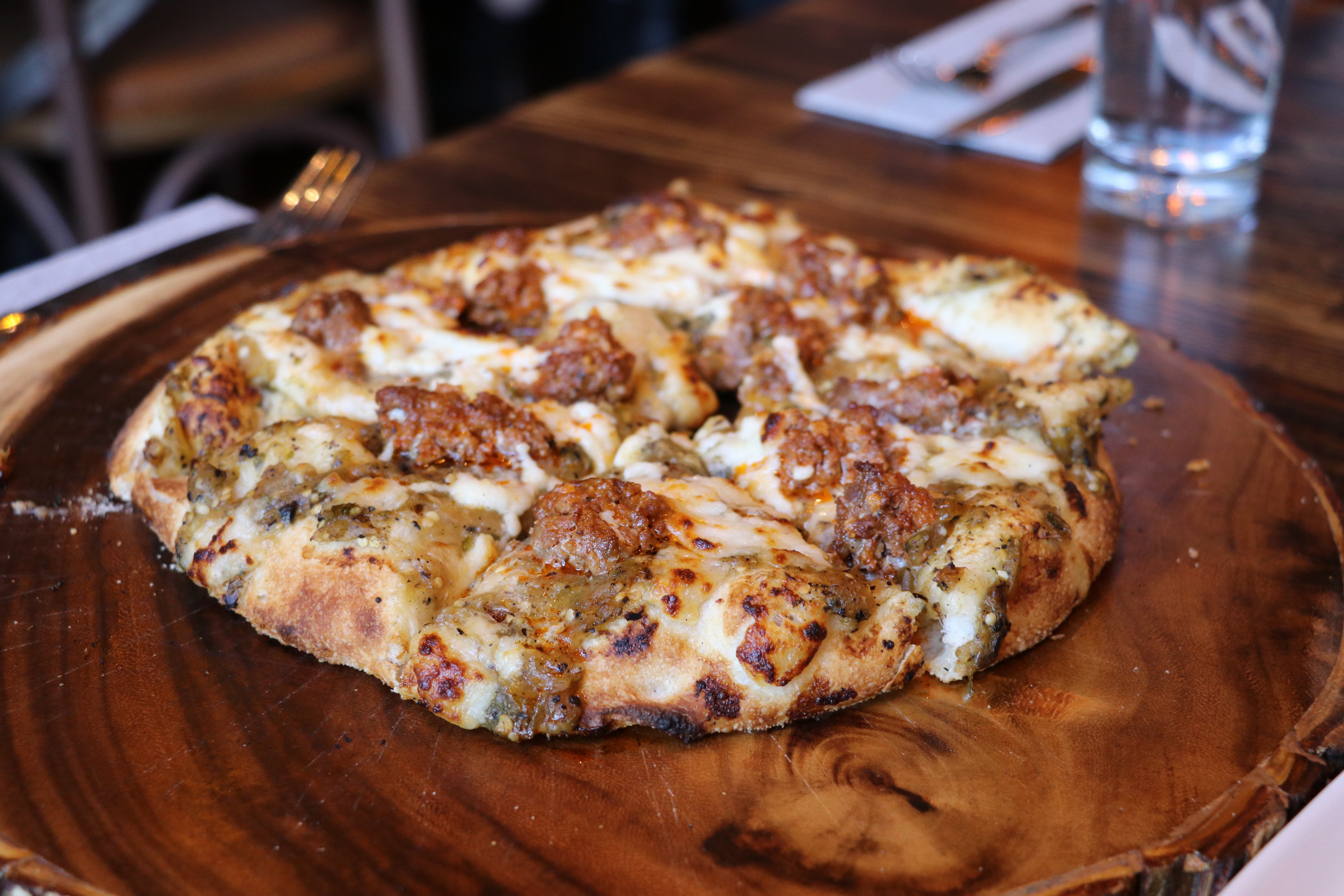 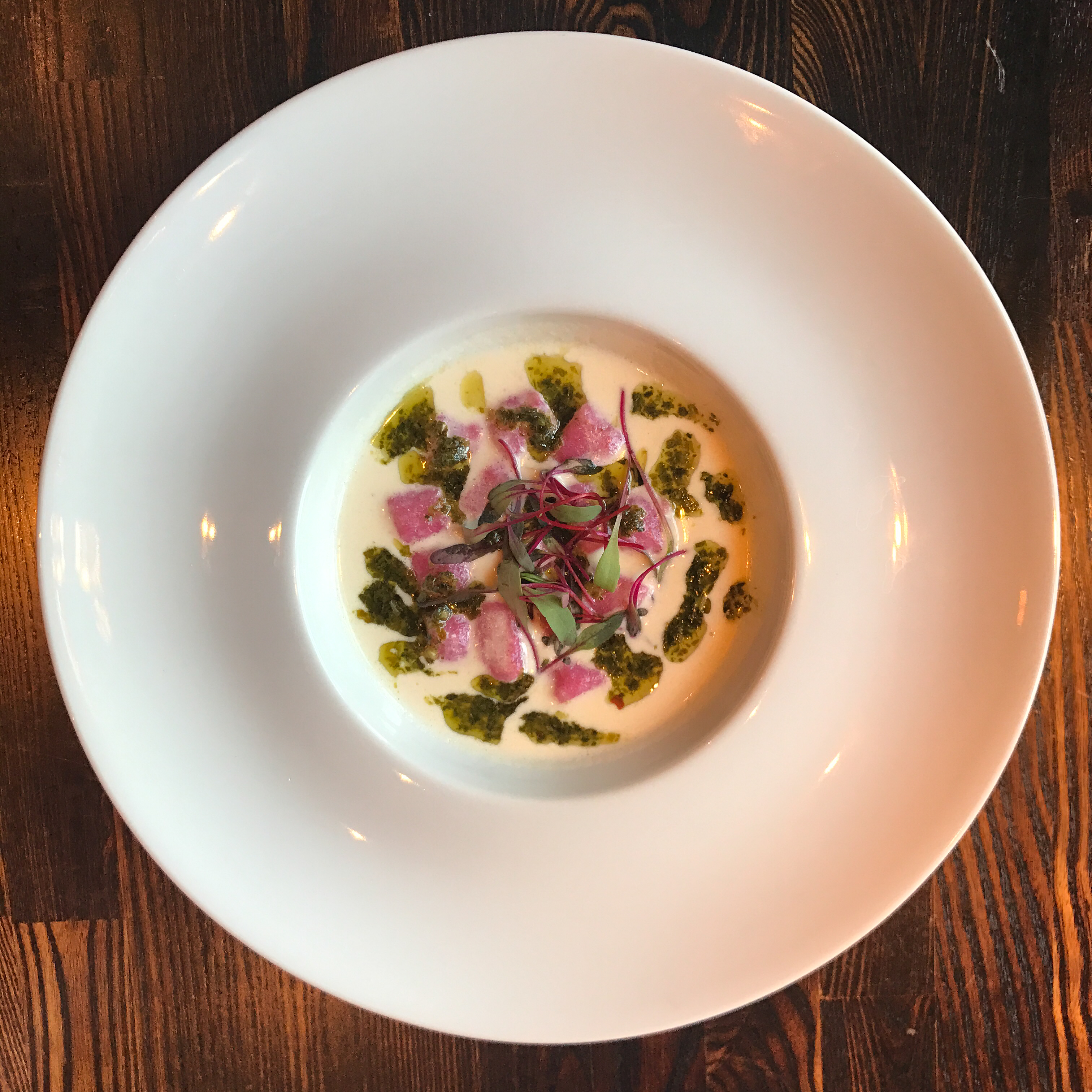 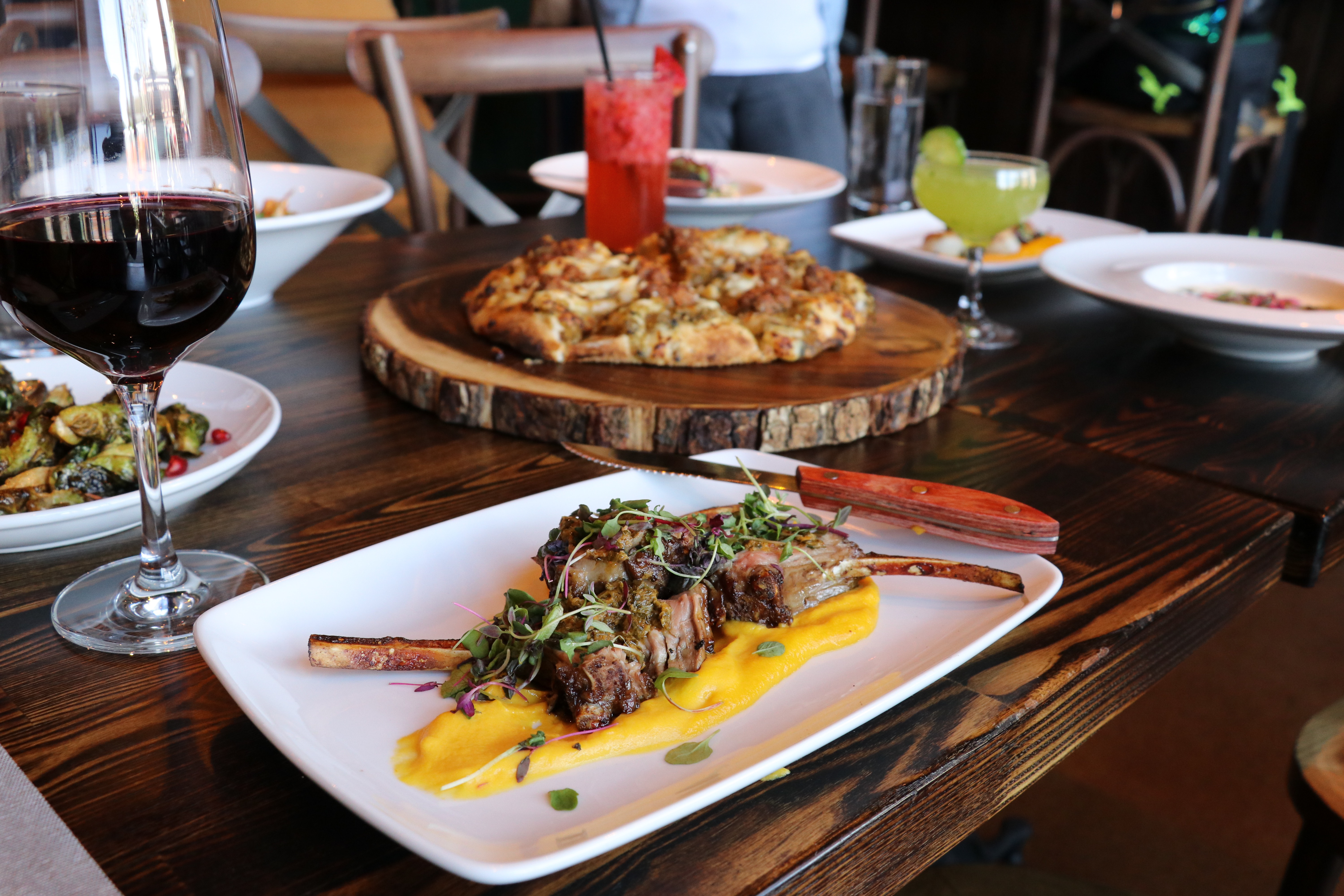 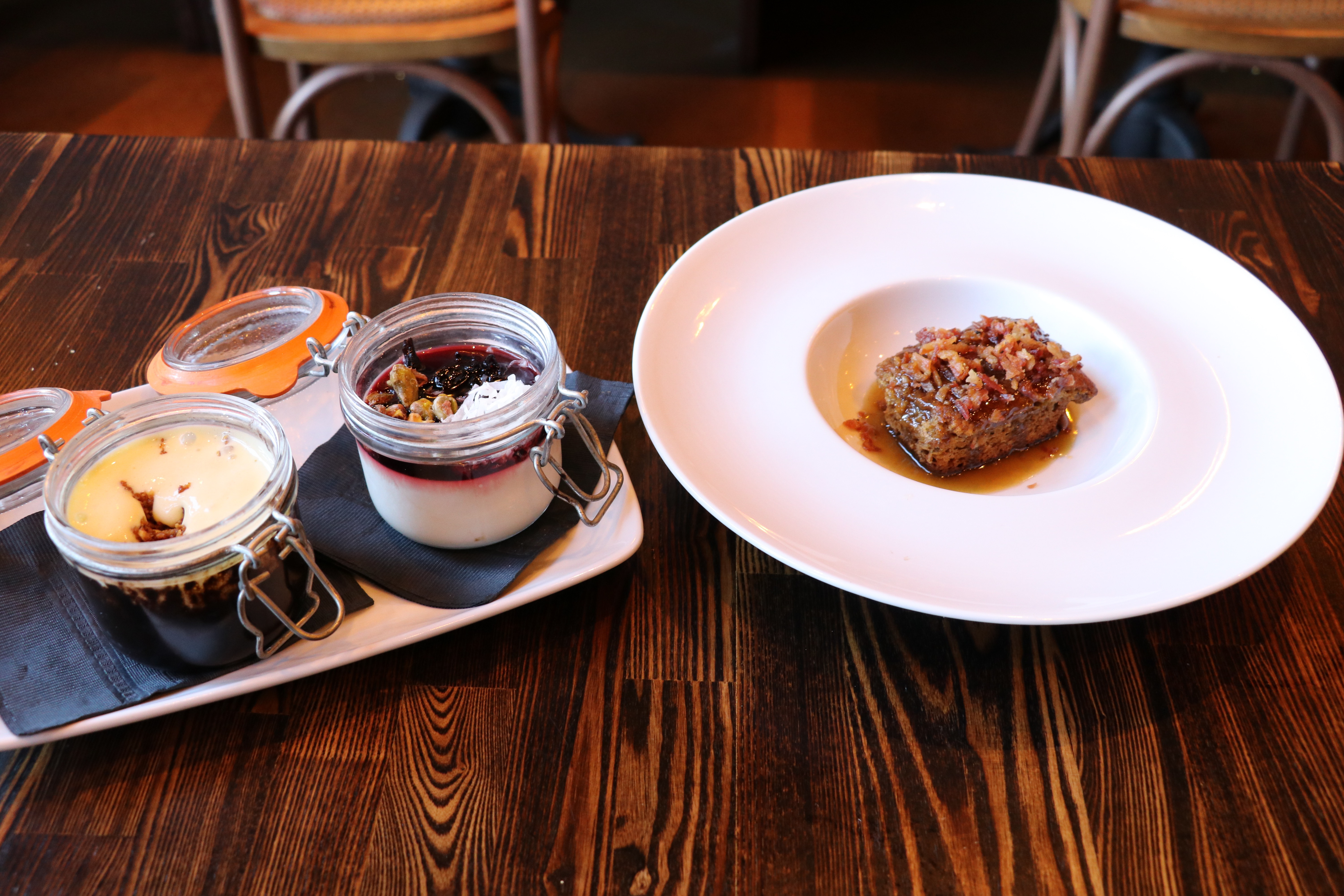 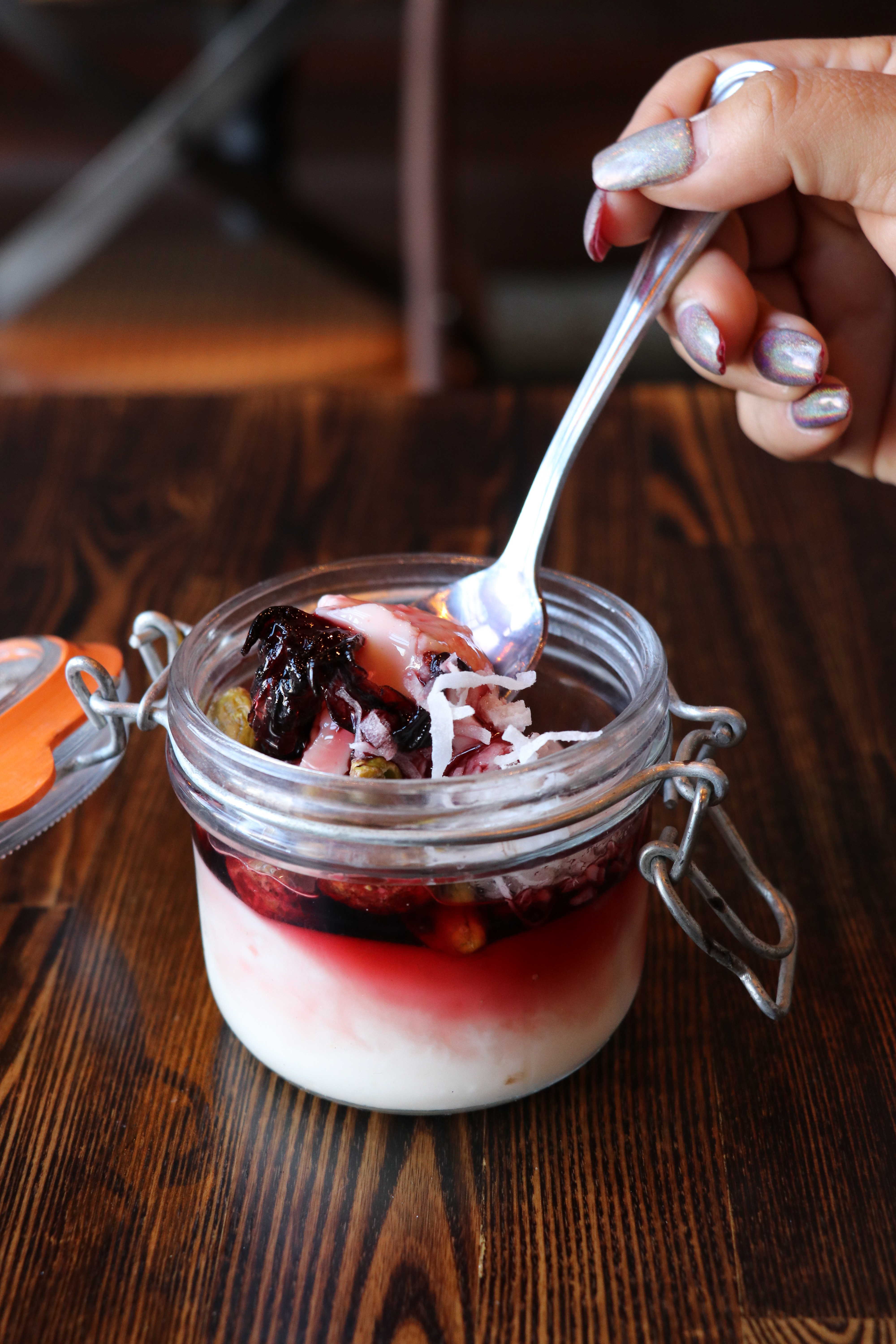 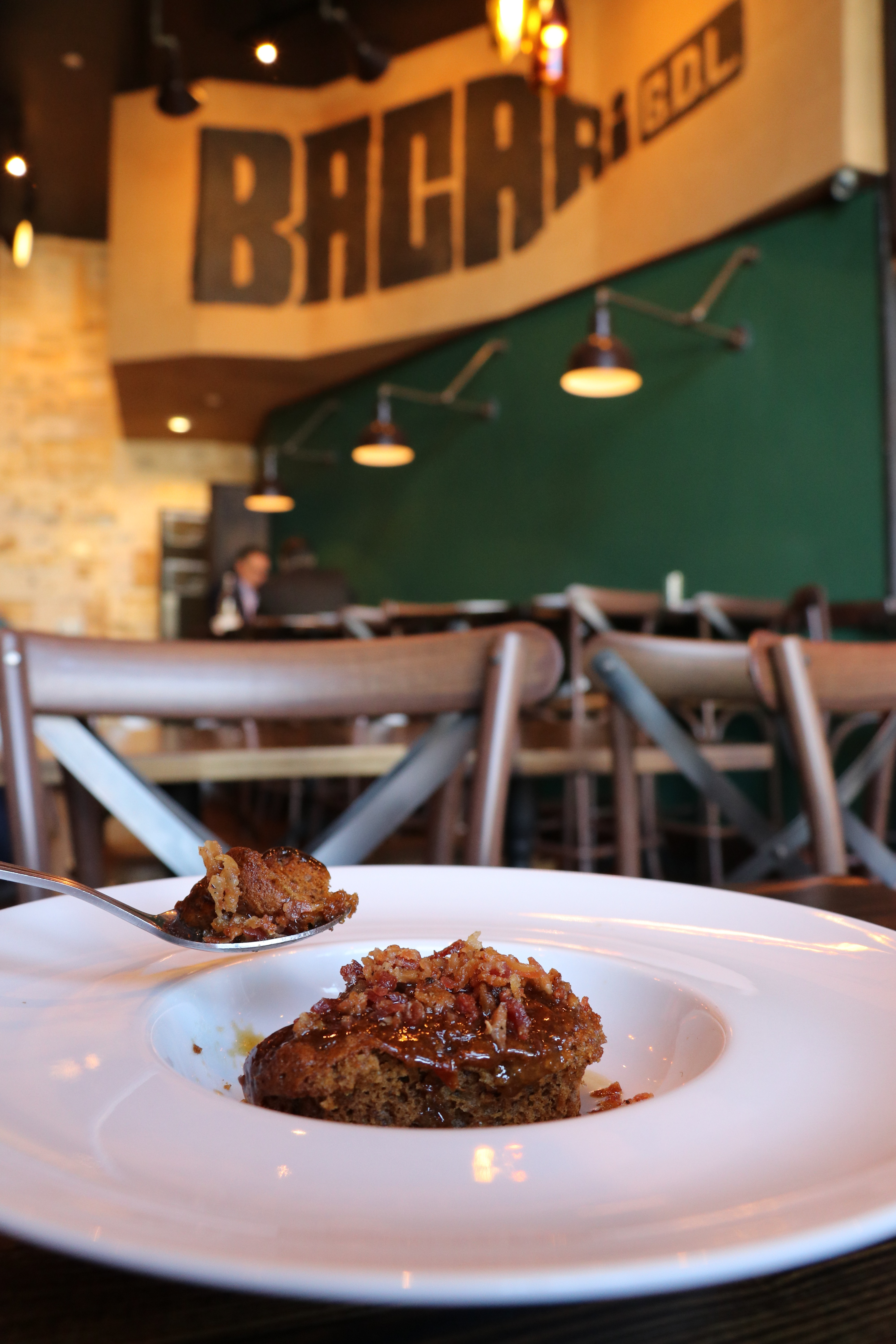 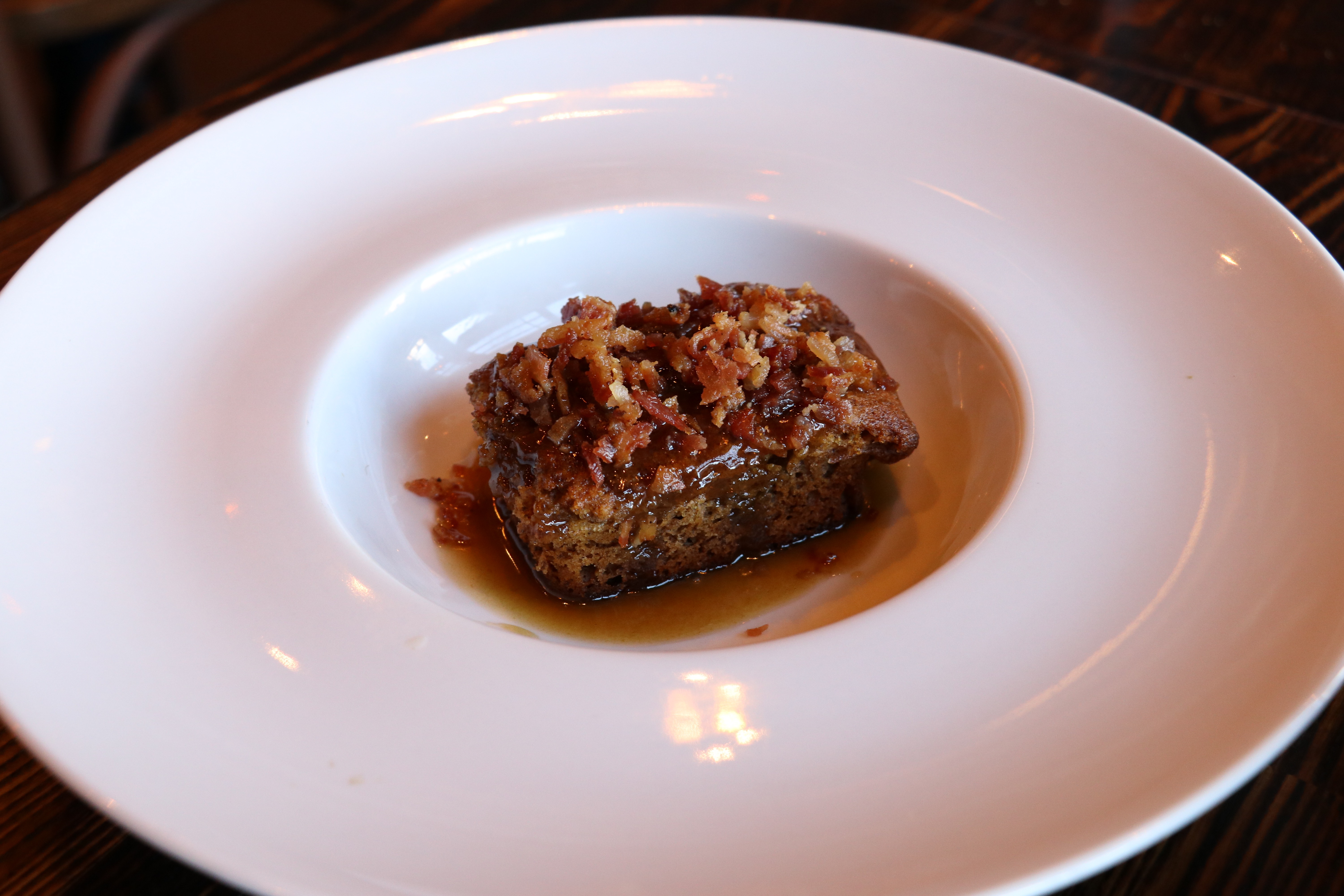 The Best Cake You've Ever Had

Spring is in the air and the plum trees are in full bloom along Brand Boulevard in Glendale, California. As the Santa Ana winds pick up, they gently rustle the small white petals from their branches and inspire them to dance in the wind, showering the pedestrians and patrons of THE AMERICANA (Glendale’s infamous open-air shopping experience) in the most brilliant display of spring-time splendor.

This scene is captured nowhere better than from a table at BACARI GDL, a Venetian-inspired wine bar situated perfectly in the middle of The Americana’s Brand Boulevard perimeter. “I drew a lot of inspiration from my last trip to Venice. The look and feel of this place is similar to what you would find in a Venetian bácari, except when you look out there [pointing to the street] you would see a canal instead of Brand Boulevard,” said ROBERT KRONFLI, one of Bacari’s owners.

In Venice, a bácari is not necessarily a restaurant nor a wine bar. What sets it apart from other kinds of establishments is its ambiance–intimate, warm and welcoming–all of which Bacari GDL embodies. Even though Bacari has two other locations in Los Angeles and Playa Del Rey, each one is a representation of the neighborhood it is in. The décor, the menu, and the staff of each come together to create a sense of community that is unique to its locale. Kronfli also pressed that a majority of Bacari’s business comes from repeat customers. “We’re not a place people come to just once and that’s it. We’re a neighborhood wine bar. We want the people of Glendale to feel safe eating late which is why we don’t close until the last patron leaves, even if that means keeping the kitchen open an extra hour.” 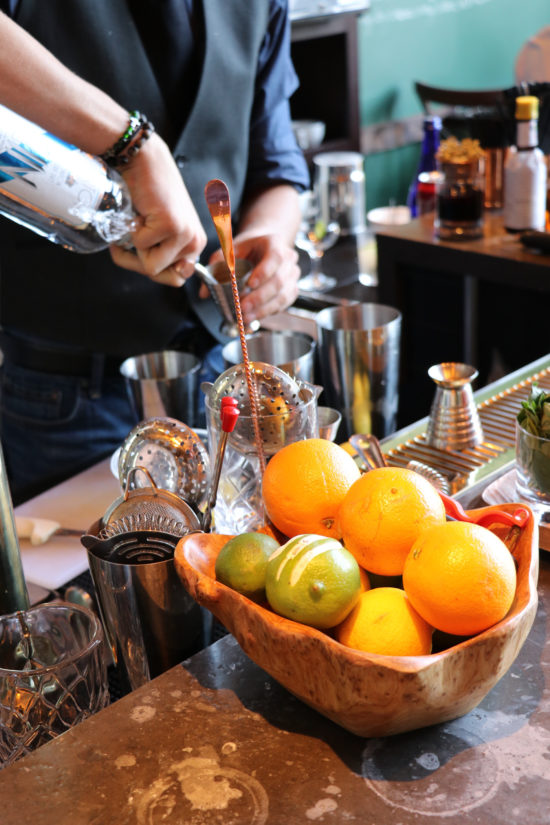 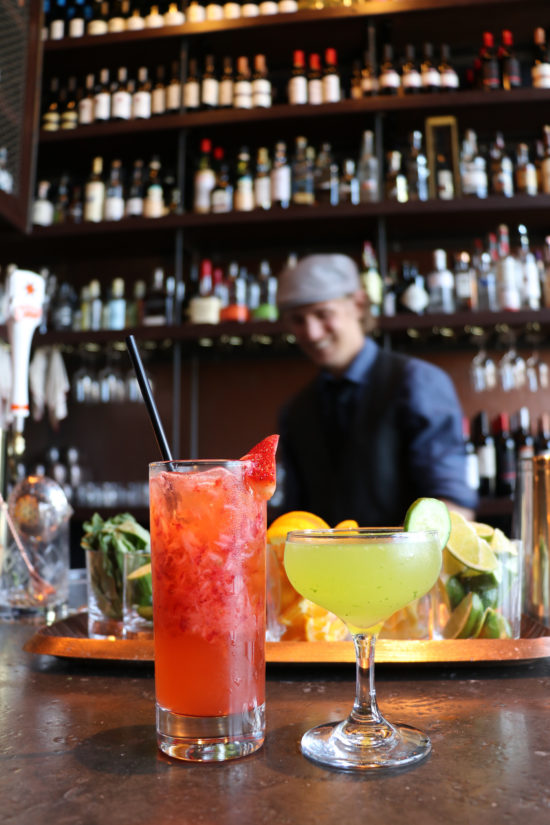 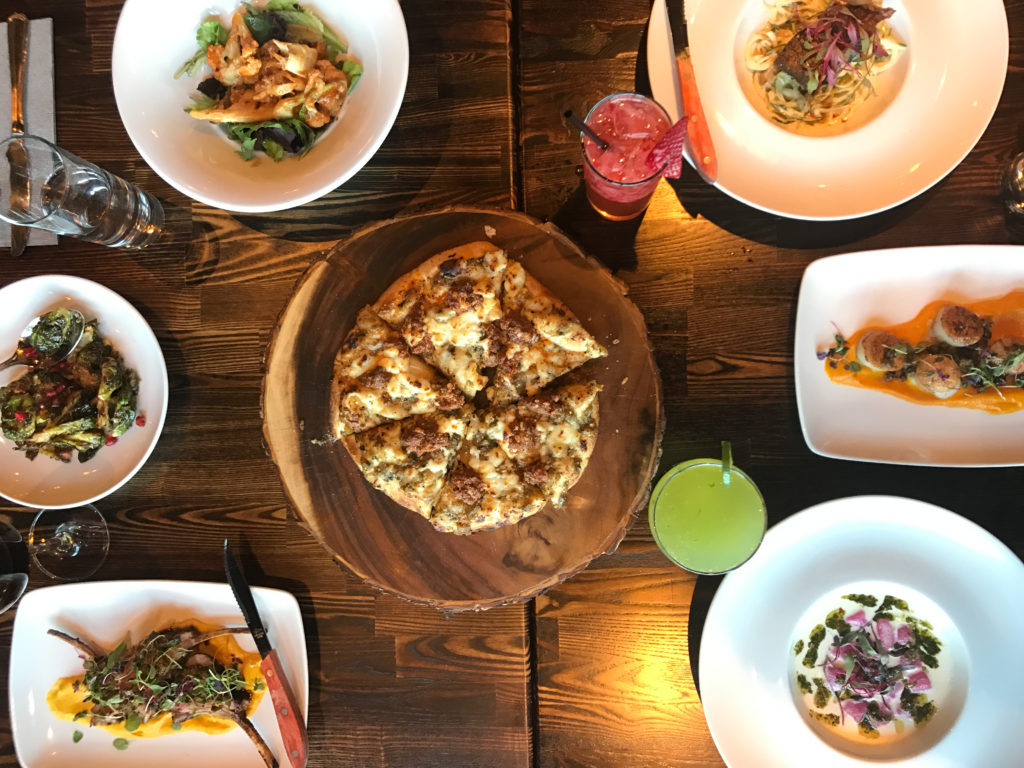 In addition to larger entrees, the majority of the chef-driven menu is a collection of cicchetti (chee•keh•tee), small but exquisite bite-size plates which showcase the quality and culinary variety of a burgeoning metropolis like Venice, or in this case Los Angeles. There are options to fit within any diet and their extensive wine list is so large it covers the wall, literally. 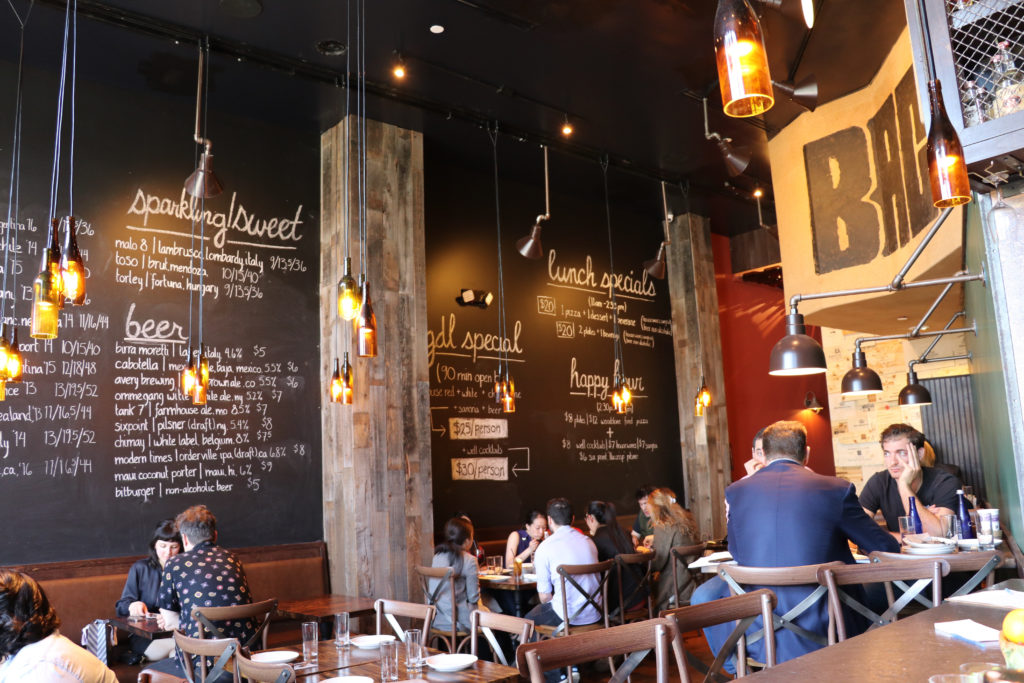 I’ve never considered my palate to be a precision judge of culinary art, but any restaurant who can take my two mortal enemies: beets and brussels sprouts, and morph them into my two favorite dishes is a place I will be coming back to again, and again. The caramelized brussels sprouts with pomegranate molasses and ricotta & beet gnocchi were the stars of our sitting, and the best cake you’ve ever had from the sweets menu is #notkidding.

With family or friends, alone or in a squad of four, Bacari GDL offers exactly what you need to get you through your day–delicious food, thirst-quenching wine, and good company.

Article Written by: Savanaha Lamp | All Photography by: Damien Allen

How to Sell Pre-Owned Jewelry & Important Facts To Remember