Breakfast at Tiffany’s fans rejoice: a new Audrey Hepburn photography book is on its way. Authored by David Wills, Australian independent curator and photographer, Audrey: The 50s is a photographic compilation that revolves around a specific decade in Hepburn’s

career, the 1950s. Often labeled as her Golden Age, the 1950s saw Hepburn at the height of her career, becoming simultaneously a successful actress and an established force as a fashion icon.

Rich in images also from before she was famous and behind-the scene snapshots from “Roman Holiday” and “Funny Face and Sabrina,” the book is bound to become an intimate retailing and revival of Miss Hepburn’s legendary persona. The collection will also feature rare quotes by the starlet. Audrey: The 50s will be released on October 25, 2016. 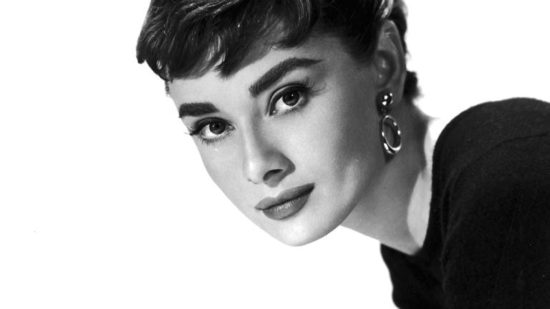