While everyone expected to see the traditional bright colors from MARIO DE LA TORRE during his SS17 debut during LA Fashion Week, all guests were in for a surprise when the designer sent chic sleek black silhouettes to graze the catwalk – and nothing from what we saw in NY.

Seeing the LA Born Designer evolve through the years has been a true Cinderella Story; showing artists everywhere that the American Dream is possible. However, this season, while in his hometown in LA, we took a big step with Mario…one that put MARIO DE LA TORRE next to great names such as Balenciaga, Derek Lam, and Marc Jaccobs to name a few.

Mario put out a dramatic lineup that read 70’s meets modern city chic elegance. Keeping true to his silhouettes that embrace the women’s body, we saw deep V body suits with an updated cape-let that brought us back to his show back in 2014, where designers such as Alexander McQueen and Valentino were quick to follow. In his lineup there were also, flirty halter tops, and elegant maxis with open backs and leg baring slits…no doubt we will be seeing these looks among other great names.

The look was clean – pin straight hair split in the middle and light strobing with bronzed cheek bones paired with champagne lids and a nude lip. There were pop ups of some golden accessories here and there, and black heels.

The best part of the entire show however is not what you would have expected. It’s seeing that at the end of the fashion show, the designer ensures to always step out along with member of his team sharing the recognition to all the labor of love that goes into making the magic happens. 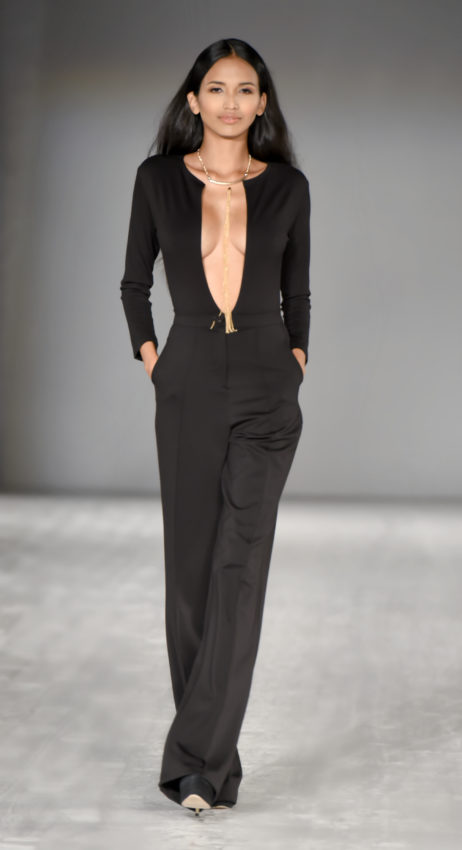 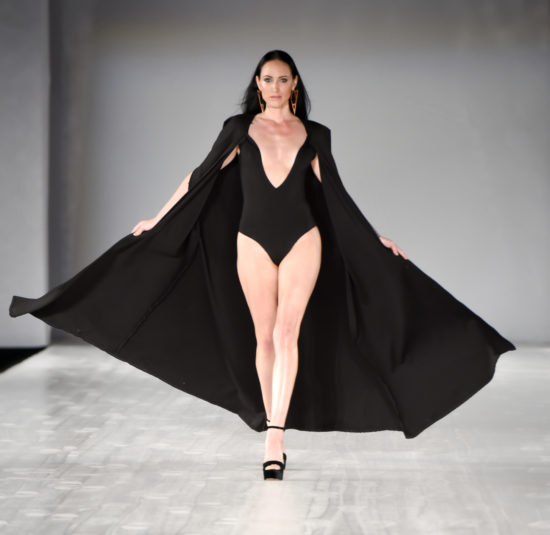 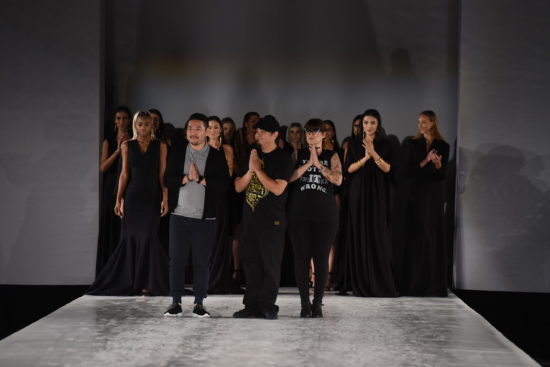 Women's Style Tips to Keep You on Your Toes