Most people do not see the concept and the amount of perpetuity that photographs really consume. To many, pictures are just an image of a second in time. But to the photographer when they take the photograph they want to capture every aspect of the scene to make sure that that one image of that one second in tells the whole concept of the experience. Kenneth Brayden Matthews photographs pictures not just to create a visual of a timeless memory but for us to feel as if we are embracing the creativity behind the art that we are looking at. 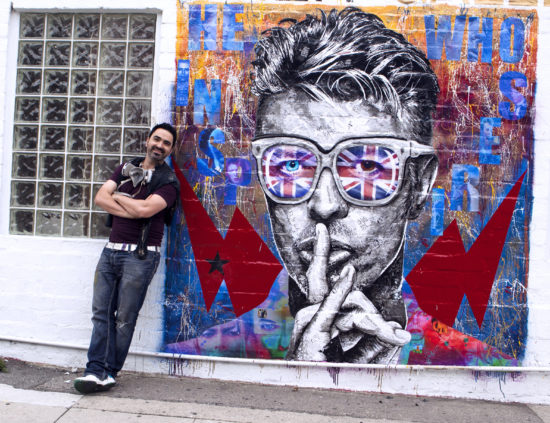 He creates a hybrid combination to all his pieces bringing together high levels of technical qualities and creativity. Matthews started only when he had a Mamiya C330 Medium Format Twin Reflex film Camera that he received from his Art School. In his free time in school he scavenged through the library looking at books with photographers like David Lachapelle, Anni Lebowitz, Irving Penn, and Richard Avedon just to study under the best. Moving to Los Angeles started a new journey for Matthews and the start of a prosperous journey of photographing celebrities, the major, and in recent times timeless Fine Arts pieces. His work started with photographing celebrities but now has transitioned into Fine Art. One of his first pieces he created was an artistic light box from a 3D fashion photograph of Julia Lascova. Not knowing if it would really grasp the artistic value within it, the viewers were astonished by the creativity that it consumed. 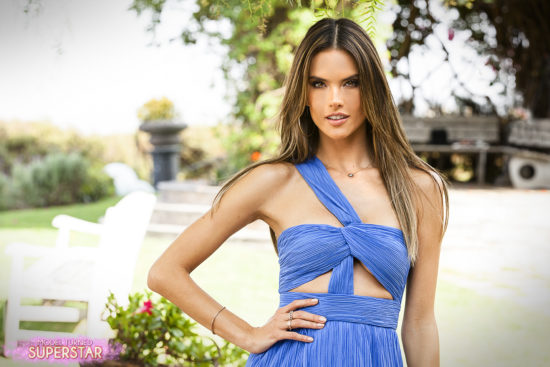 After many calls he was offered the job to do a big commissioned artwork piece for the Lego exhibit called the Dallas City Scape Project. With new eyes on his photography everyday, he caught the attention of more and was offered another job to show off his artwork at a gallery off Ocean Blvd. in Santa Monica. This would combine his artwork and photography. Here he sold all the pieces he had on exhibit and realized his true potential in the cohesion of art and photography.

Matthews enjoys working with all types of art but he would like to work mostly with, “big public artwork that I can bring my own models and concepts into, to create something new that plays into larger artwork.”

He wants his photography and artwork to take you to a new fascinating world. Creating something named the Genesis is Matthews’s first step in his goals as a hybrid artist. He wants to bring together all his knowledge as a professional photographer and a collage artist to combine his photographs and create them into a collage that is put into an art show with an entire theme around it. It would be the Genesis of all the pieces and artwork that he has done as the creator. 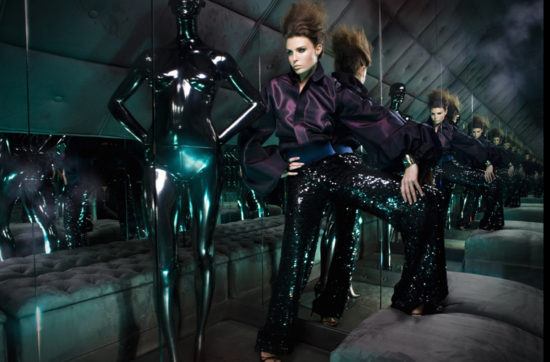 check out more on his websites

HIIT Bottle - The “Apple” of the Fitness Bottle Industry