Couturier Stans love summer for two reasons: Fall Couture Week and Wedding Season-GLAUDI represents the best of both worlds.  GLAUDI is a luxury brand that specializes in Haute Couture Dresses and Bridal. 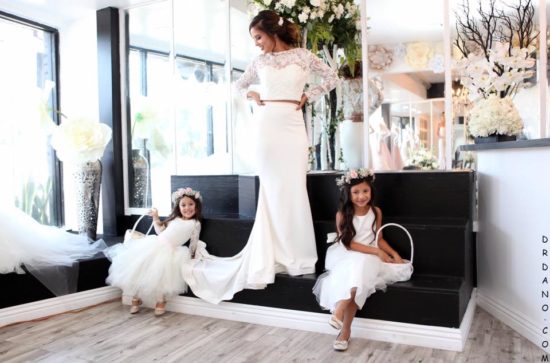 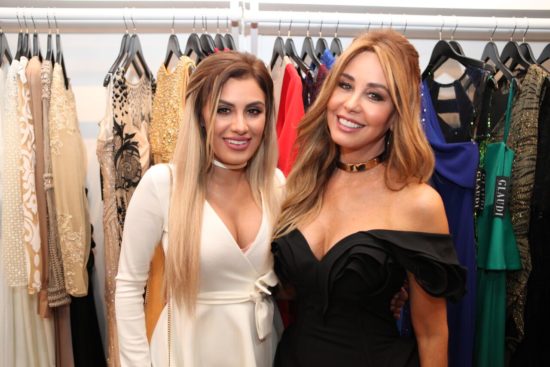 The event was hosted by Chiquibaby and featured a luminous boutique with sophisticated gowns feathered with delicate embellishments and alluring sensuality. Guests walked the red carpet, vibed to music, swooned over swag bags and mingled amongst statuesque models. The ambiance emitted Academy Award gloss coupled with the warmth of an A-list family gathering. 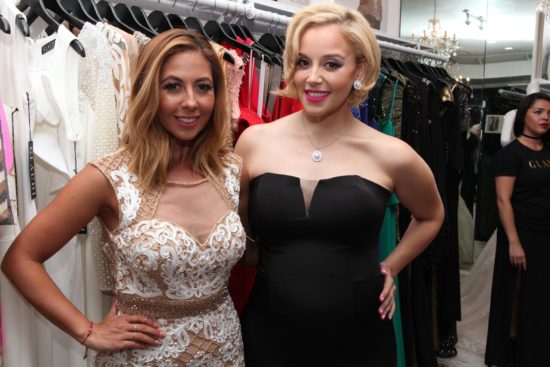 GLAUDI fashion house is the creation of the beautiful and inspirational designer, Johana Hernandez. Johana’s creations are intended for stylish cosmopolitan women who are passionate about high fashion and philanthropy. 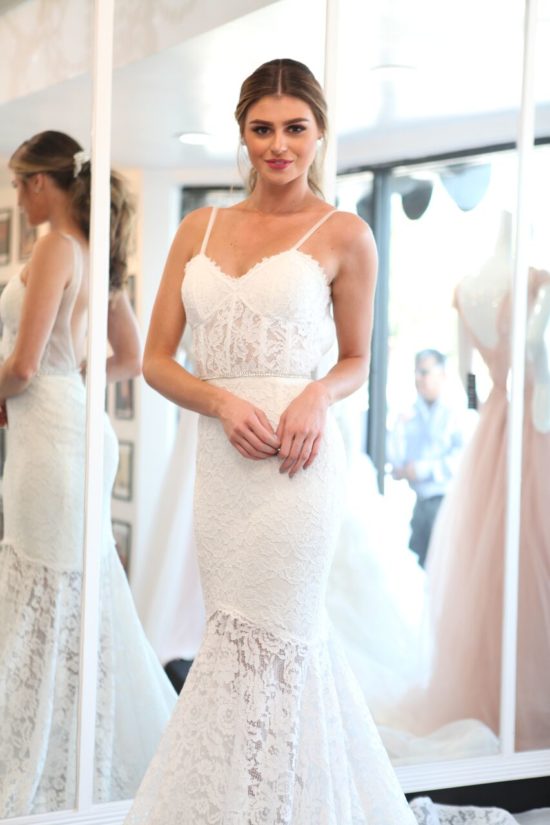 In addition to producing high style, GLAUDI was created to raise funds for children; a portion of the proceeds are allocated to alleviate conditions in poverty-stricken countries throughout Latin America. The combination of haute couture & altruism is indicative of the spirit of Ms. Hernandez. Despite starring on NBC’s series “Fashion Star,” and being nominated by People en Espanol Magazine as one of the “25 Most Powerful Women”, Latina Magazine’s “30 Favorite Stars Under 30,” and Algeria Magazine’s “10 Most Influential Latinas in Los Angeles,” Johanna maintains a grounded disposition, reflective of her spectacular journey. 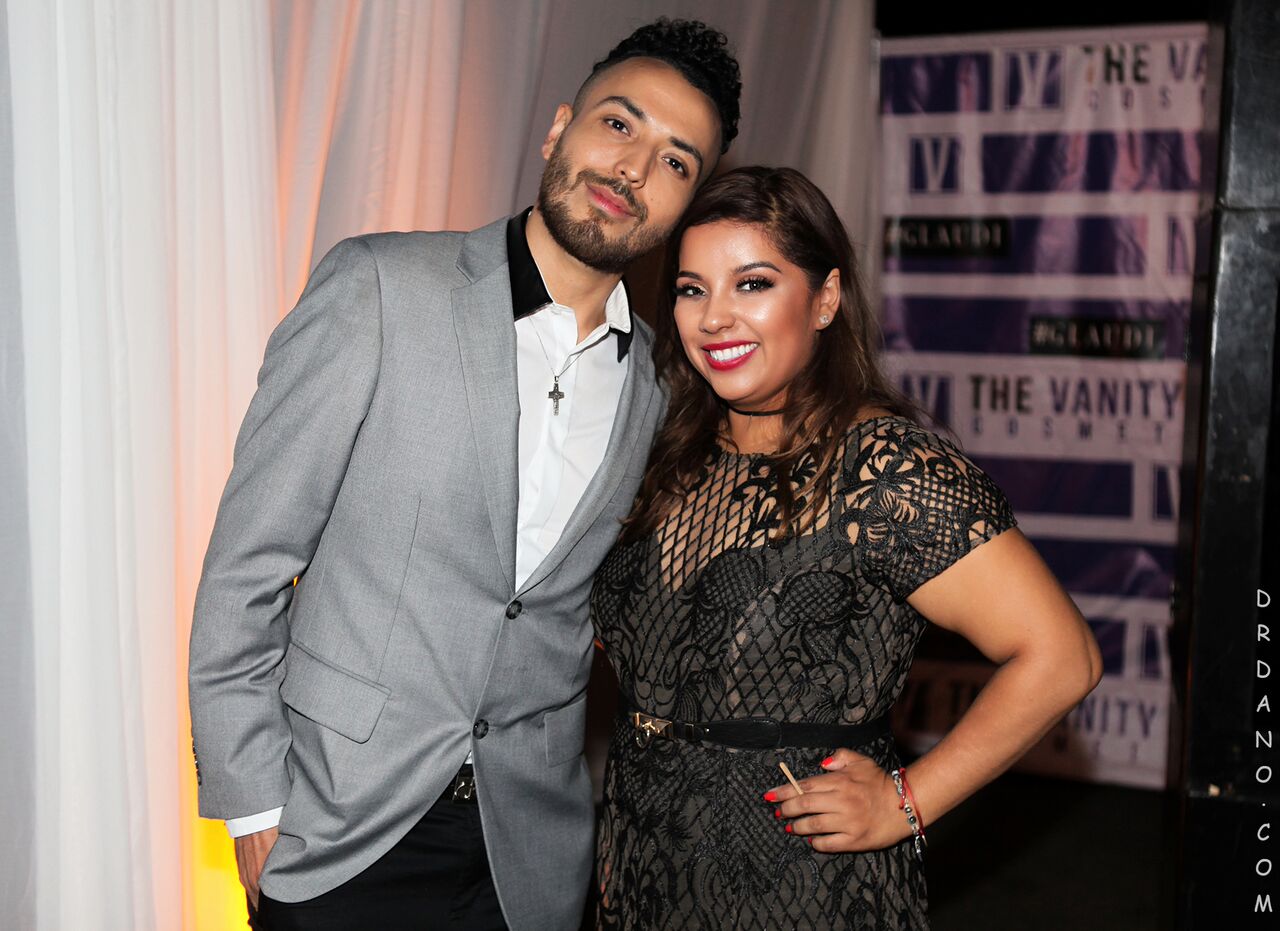 Johanna was born in Southern California, as a child, she often accompanied her parents while they worked long hours sewing for brands like GUESS, Calvin Klein and Gap. While most children would grumble at spending countless hours in workhouses, Johanna thrived. Consequently, by 19, Johanna had obtained her first job as a head designer, at 22 she became head designer of Seven 7 Jeans, and at 24 she launched her own collection, GLAUDI by Johana Hernandez. Throughout her meteoric rise, Ms. Hernandez’s gorgeous collections and warm personality have provided an indelible model for the fashion industry. Johanna’s description of her career epitomizes her mystique, “At the sweat shops, I would observe while they [Johanna’s parents] worked and I loved it! I’m thankful to God for that experience as a child. Never did I know fashion design would be my career, but God always has a plan.”

Luckily for us, God loves couture 😉 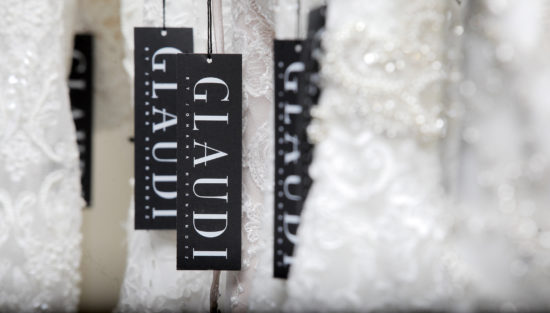