This past Saturday, I had the opportunity to join The LA Fashion Magazine at Indie Night Film Festival in Hollywood for the showcasing of four short films, one of which was Ron Robinson’s “Edge of Incursion”. “Edge of Incursion” was the shortest film out of the four, which made it particularly stand out. After the viewing of the film, the host of the night brought Ron Robinson on stage for a quick interview. One of the questions that Robinson was asked was,

“What was your goal when thinking about how your audience would interpret your film, since it can be taken in so many ways?”

“Edge of Incursion” is definitely a film that makes you use your imagination to try to figure out the true meaning behind the scenes. Personally, I felt that this concept is what made the film so exciting to watch. Throughout the entire film, I noticed the strong use of music within each scene. The music within the film could be used as a sort of guide to predict the level of suspense in each scene. When the music became louder, I took that as a signal that a high level of action was coming up. In some instances, the music was almost silent. I took the silence as meaning that this was a part that the audience should really pay attention to because it was most likely a vital piece to understanding the rest of the film. Something else that caught my eye throughout the film was the use of imagery throughout each scene. Imagery is a crucial factor to any film – it’s what makes a film interesting and keeps the audience intrigued. Ron Robinson’s use of lighting was especially captivating because it added to the suspense of the film and gave more guidance as far as the overall plot and genre. Ron Robinson’s “Edge of Incursion” is certainly different from any other. The stars of the show, including Robinson himself and Kash Hovey, had very minimal lines, so it left the audience to rely on their imaginations and on the previously mentioned methods such as imagery and lighting to interpret what the message of the film really was. I especially admired this film because of how much it forced me to think about what was happening. “Undateable John” is another film by Ron Robinson, starring Kash Hovey, that will be coming soon. We will have to watch out for it and see if this will be yet another film that will make us think and put our imaginations to the test. 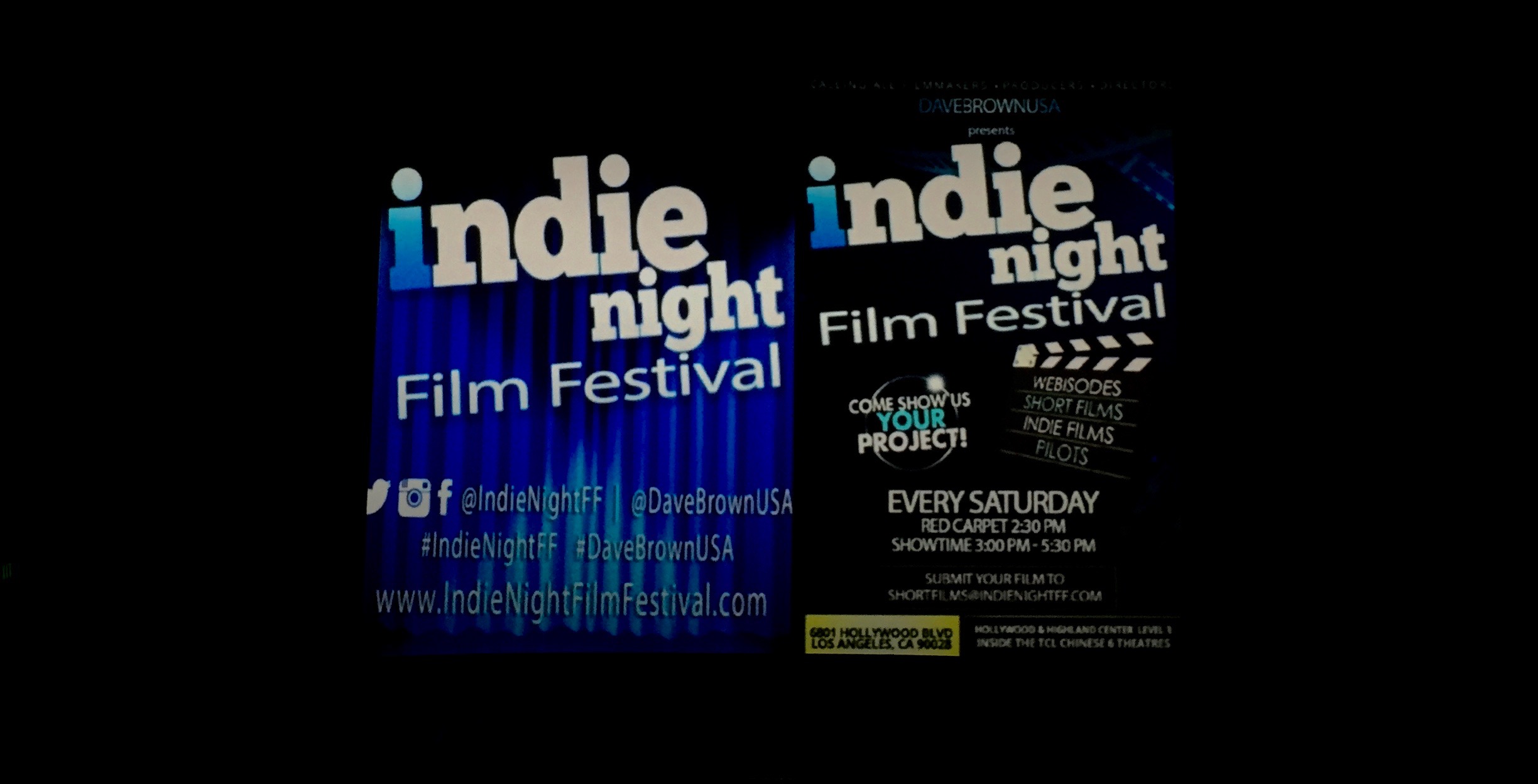 Tips On Slaying In Leather This Summer