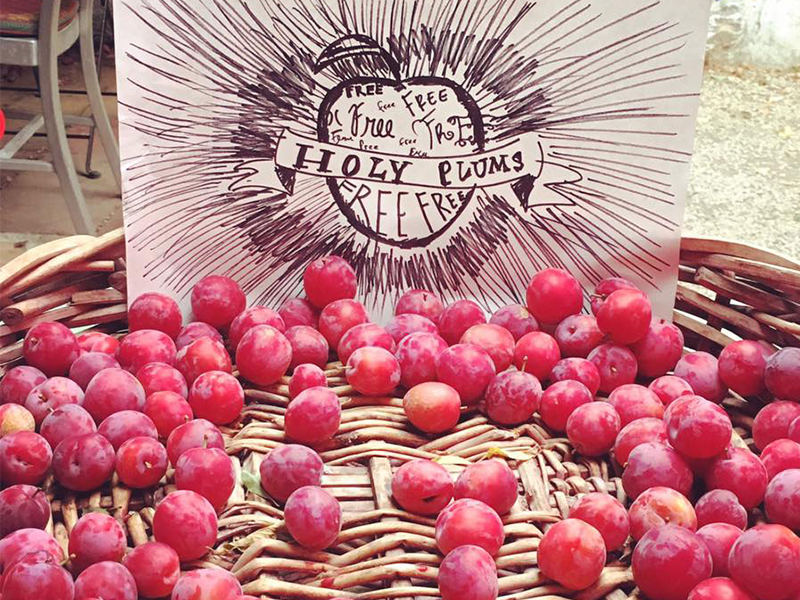 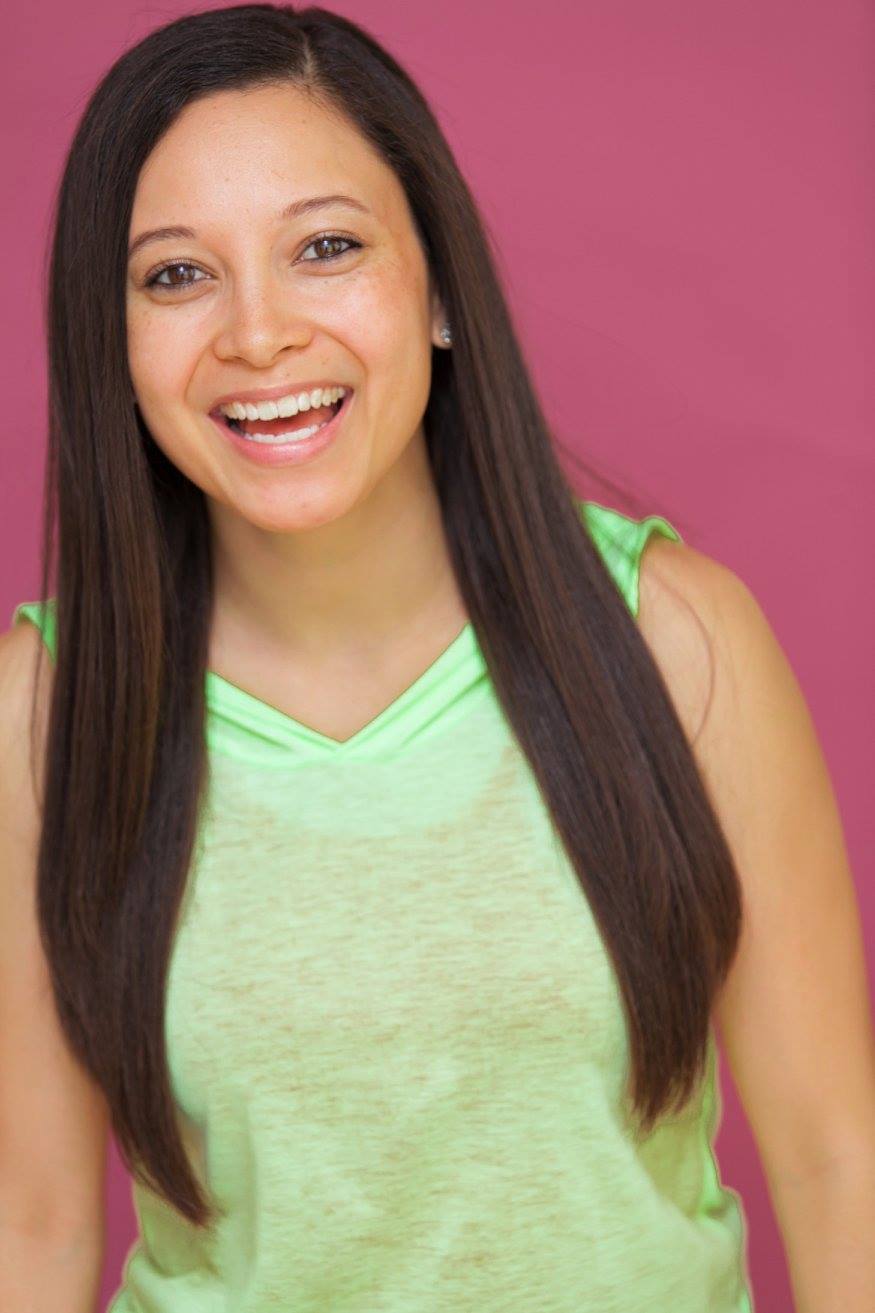 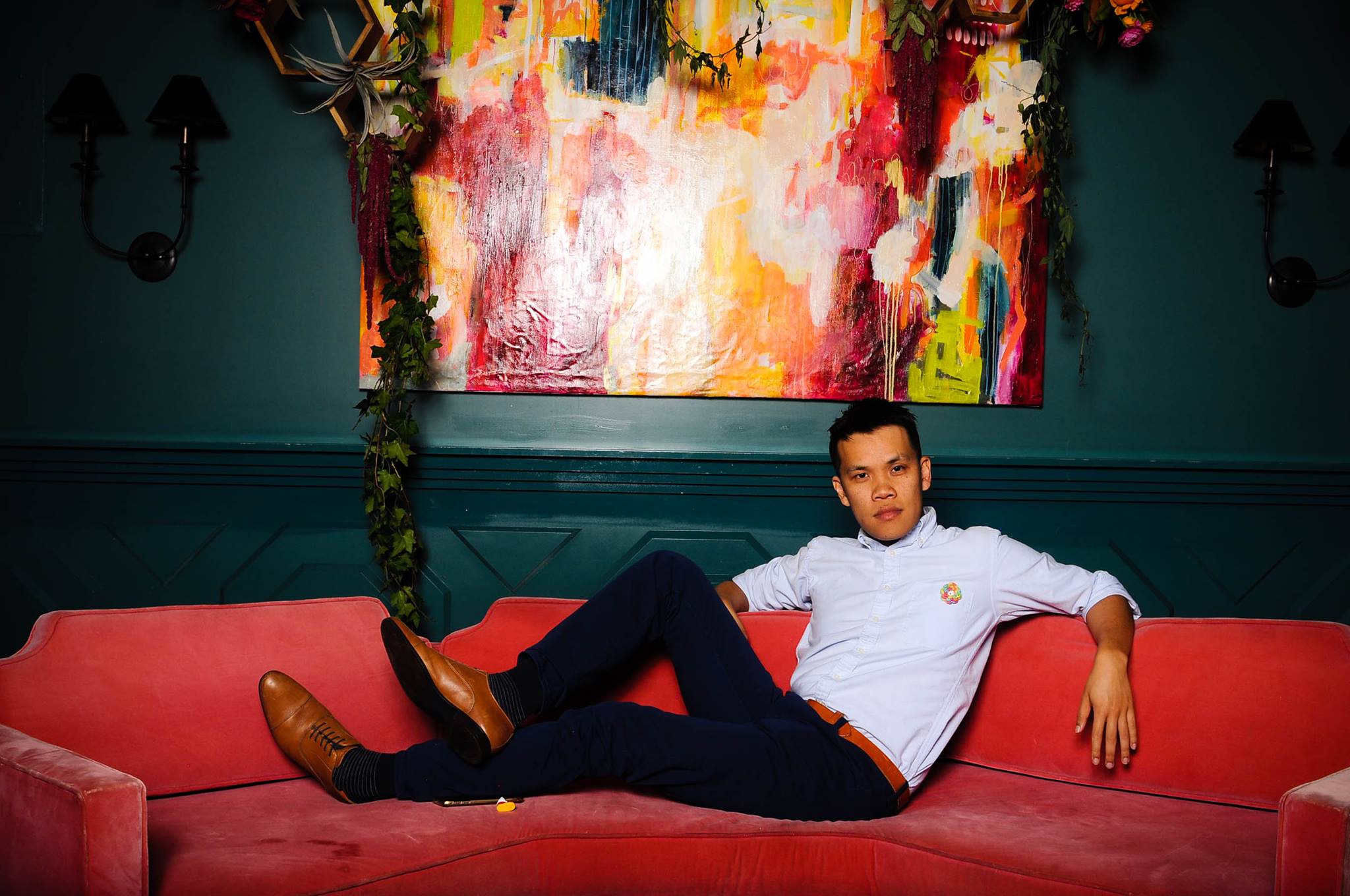 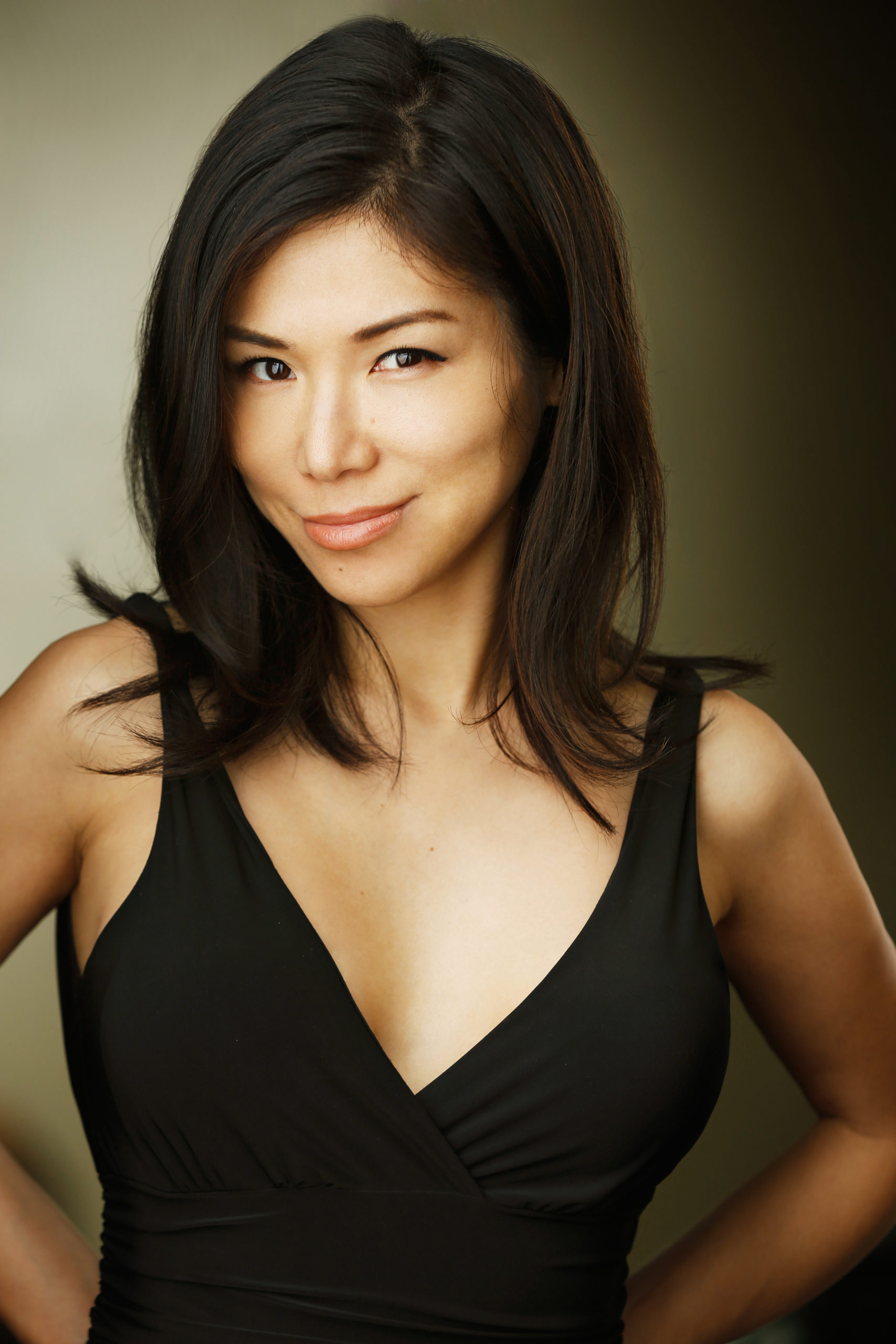 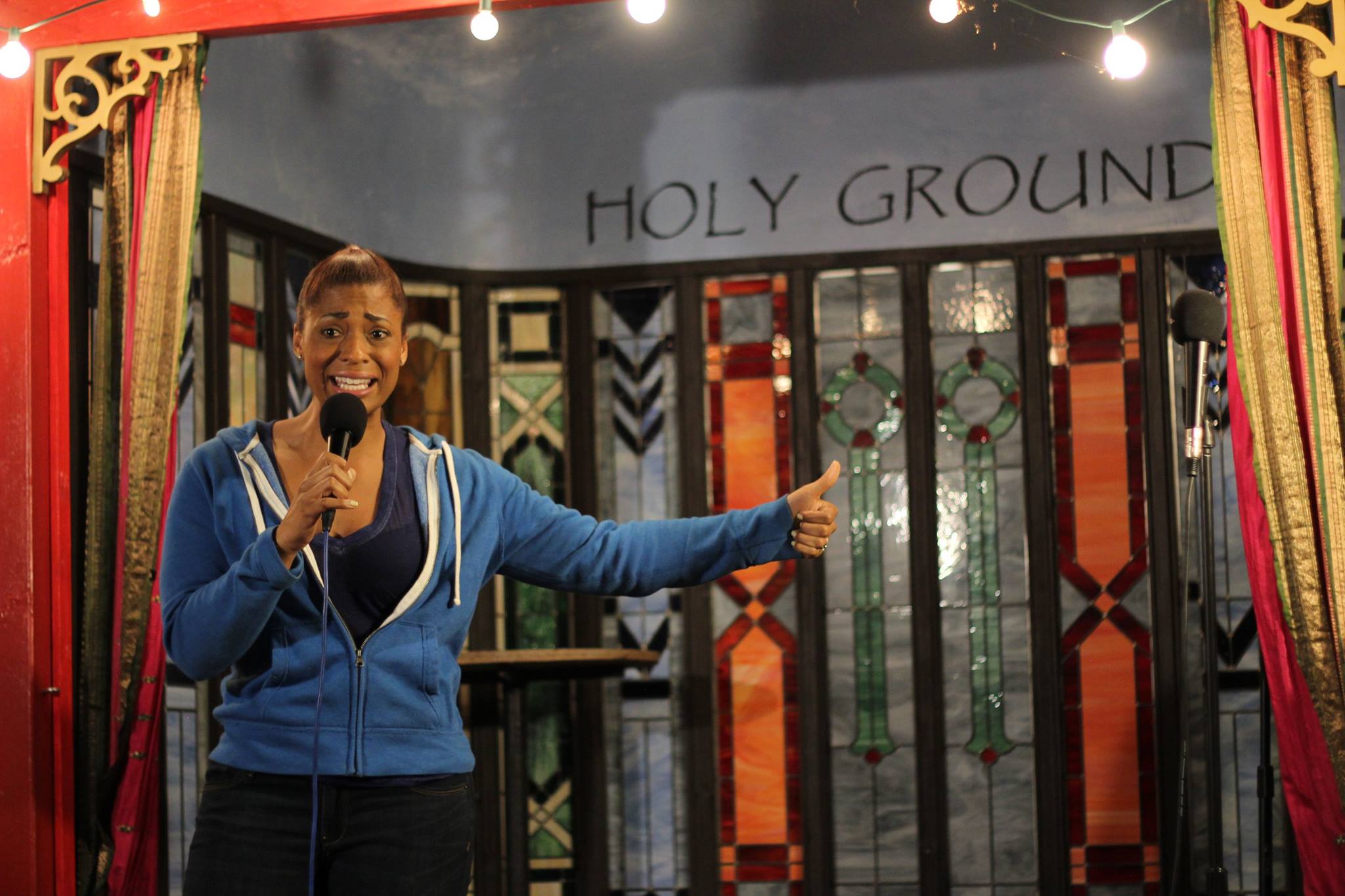 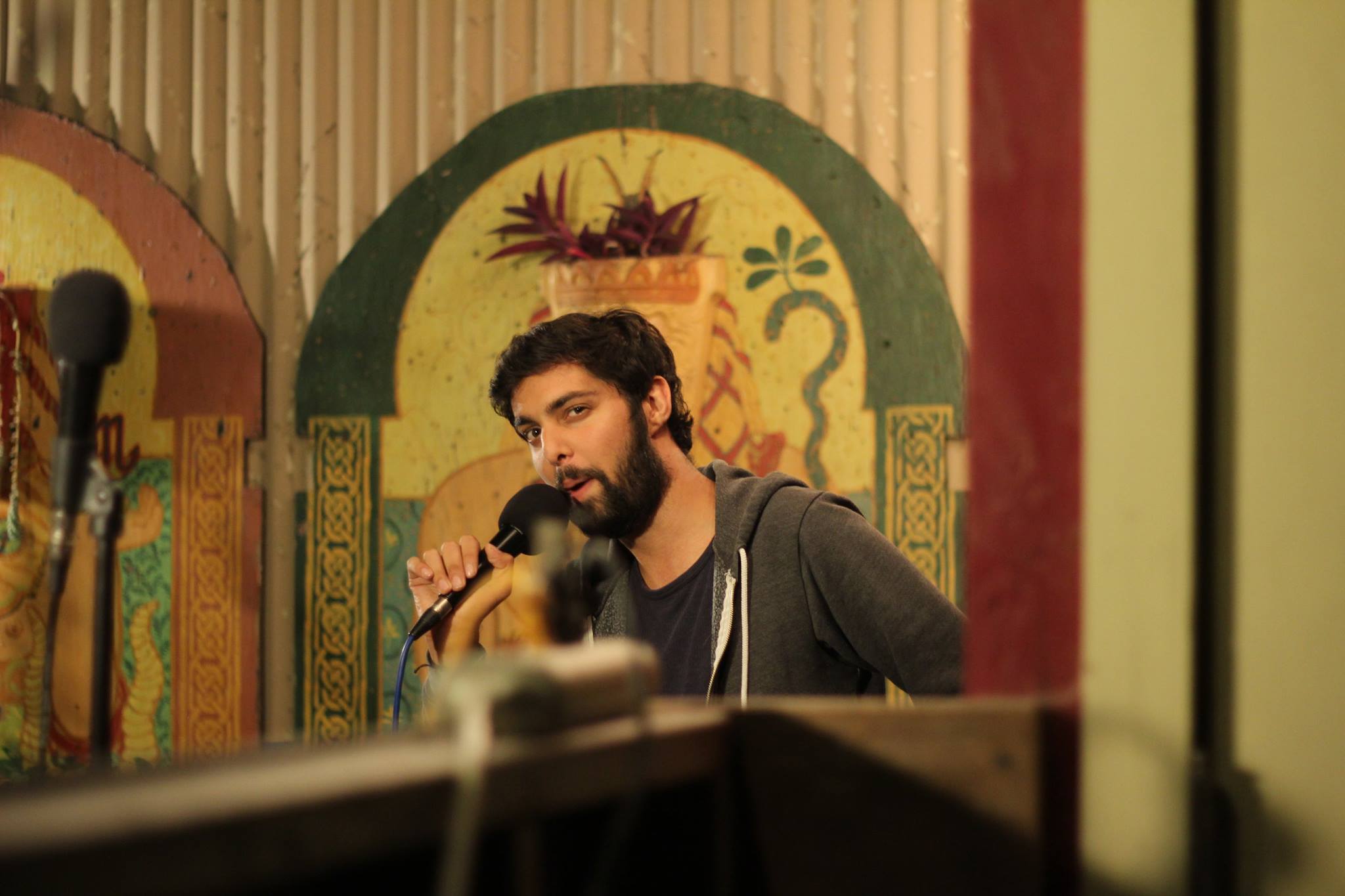 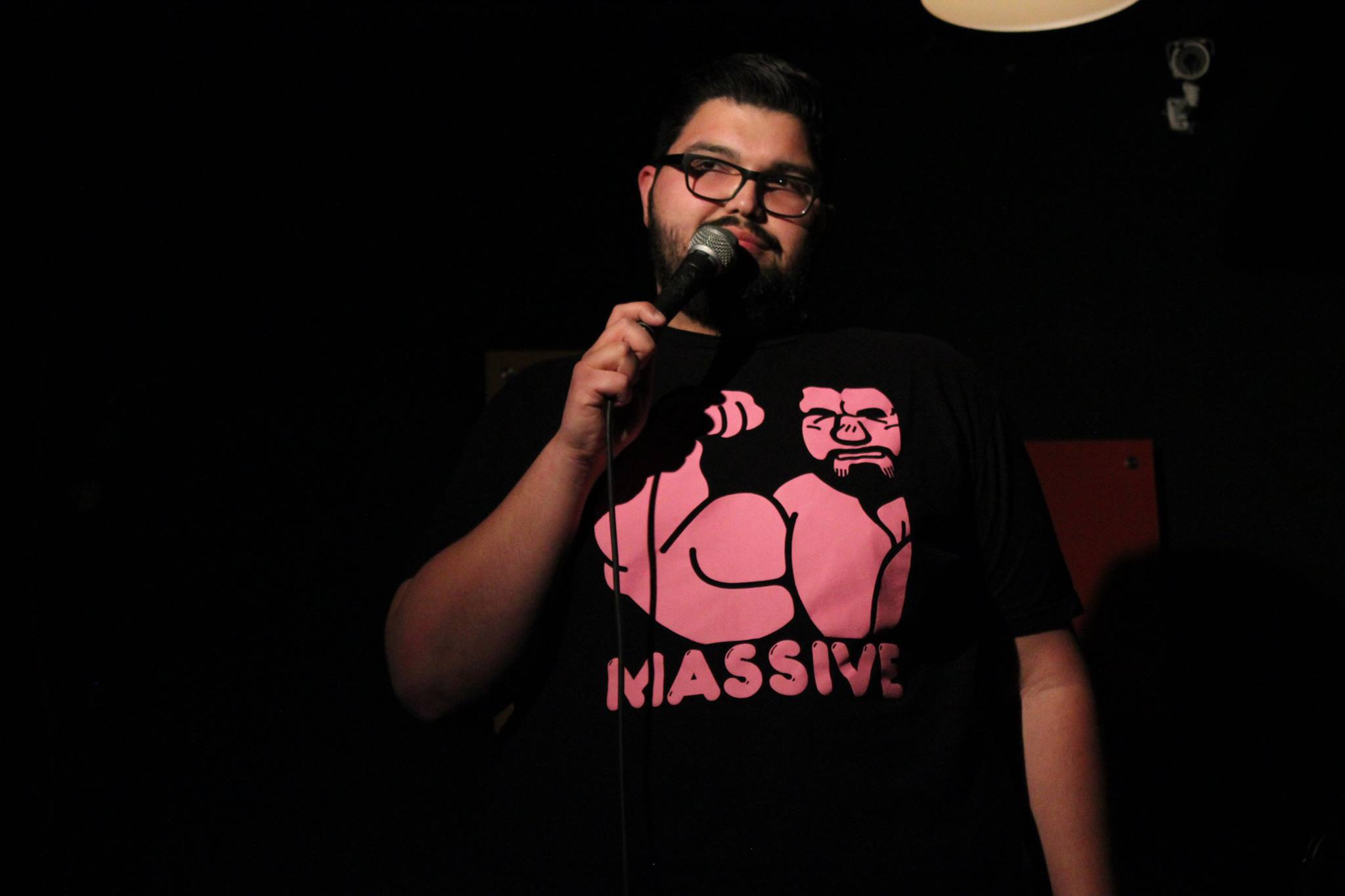 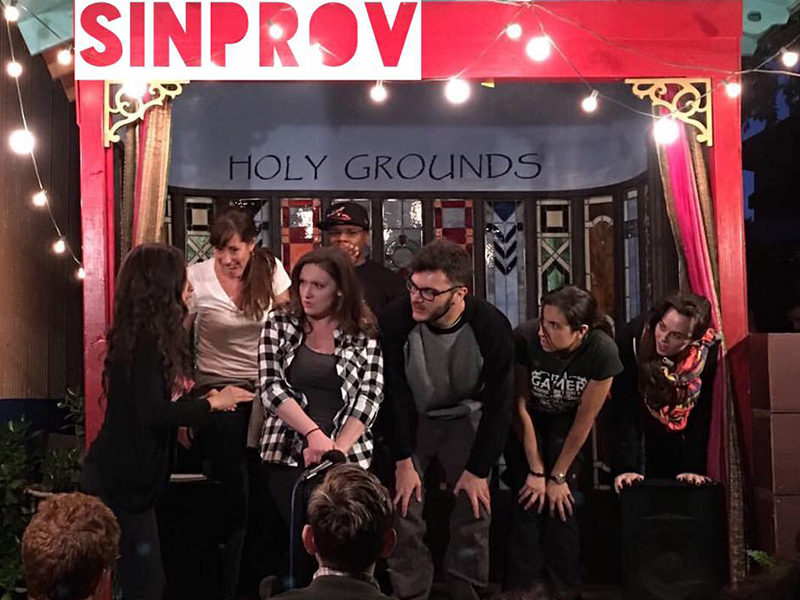 There is a buzz brewing every Thursday night at Holy Grounds Coffee and Tea in El Sereno. Nestled in the back-patio of the quaintest coffee shop on the Eastside are some of LA’s most talented up and coming comics.

From live Improv, to sketch comedy, to stand up – this weekly comedy cadré (featuring the likes of Mark Alexzandr, Kevin Chu, Heather Massie, and Albert Huber, to name a few) deliver the kind of variety that could compete against any respected comedy room in Los Angeles.

Recently the “SINprov” event at Holy Grounds, hosted by Kevin Chu and Heather Massie, featured Improv teams like DAD’s JOKES, the famous Upright Citizens Brigade school in Los Angeles, and CLOUD CITY TRANSIT, with members from the new Nerdist School on Sunset in Hollywood. Other brilliant performers included Chazman Rodgers and of course, the hilarious Aiko Tanaka- a Japanese-American stand up comic & actress who has appeared on the Howard Stern show and first made her break into the big screen in 2006 in The Fast and Furious: Tokyo drift.

Thursday, June 2nd was the latest installment of “Sleeping with Mark and Albert”, a live stand up comedy show hosted by Mark Alexzandr and Albert Huber, presented yet another great line up of witty performers you didn’t want to miss. Performers included Matt Avila, Neel Nanda and Kimrie Lewis-Davis- actress who has appeared in television shows such as New Girl and Scandal.

The shows begin at 8PM, arrive early for street parking. You might even catch some laughs during the open mic stand up session, “GentriFUNcation”, before each show at 6pm.

Honestly, there is something uniquely charming about laughing your knickers off out-back at a local neighborhood coffee shop underneath a plum tree, while enjoying a warm lavender-honey latte. A truly unconventional medium, this is a REAL comedy show – at a real cross-cultural oasis. Some LA’s cultural attributes at its best.

Don’t miss out, kick off your Thursday nights with some serious laughs this summer at Holy Grounds Coffee and Tea.

The Revolution of the Wedding Dress