In the modern age of technology, gender roles in fashion don’t apply. Many people have completely left the two words “girl” and “boy” in the past giving everybody the equal opportunity to let their personalities shine through. Like the queen of pop, Madonna, once said: Express Yourself!

Everyday there are more and more celebrities/online personalities expressing themselves through fashion in a way that the word hasn’t seen before. Here are the top celebs bringing an end to boundaries in fashion.

EJ Johnson, son to basketball superstar Magic Johnson, made his debut in 2014 on the reality TV show, Rich Kids of Beverly Hills, that chronicles the life of 5 friends attempting to make a name for themselves to separate from their parents’ fortune. 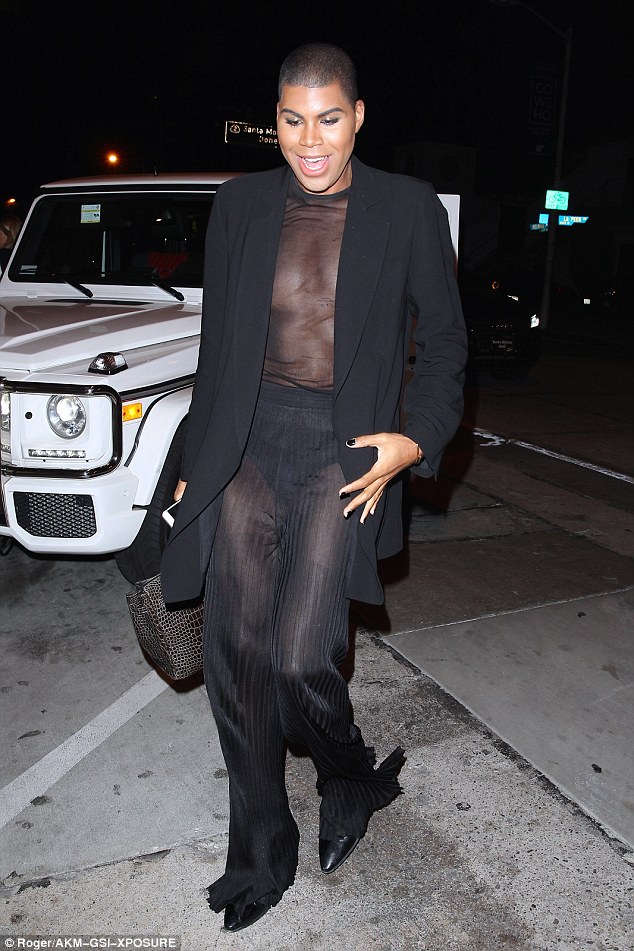 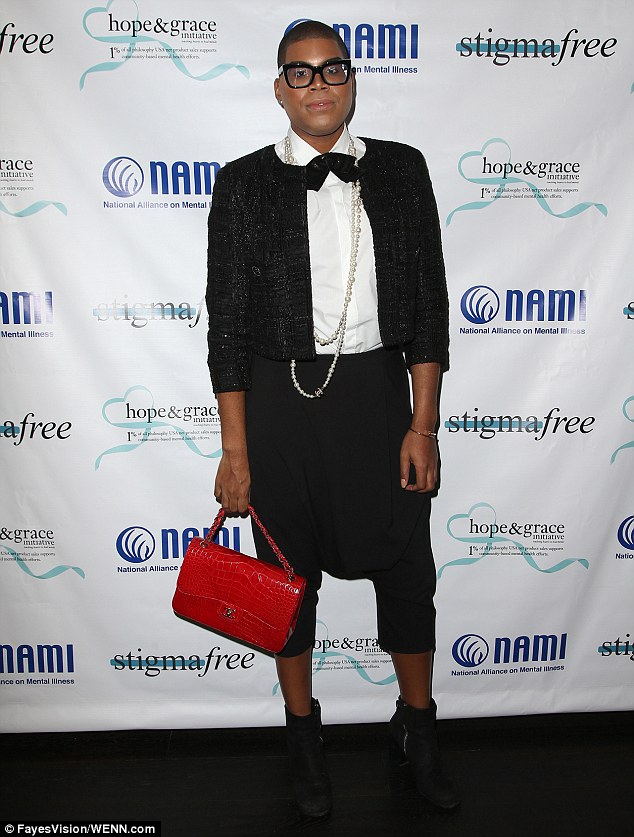 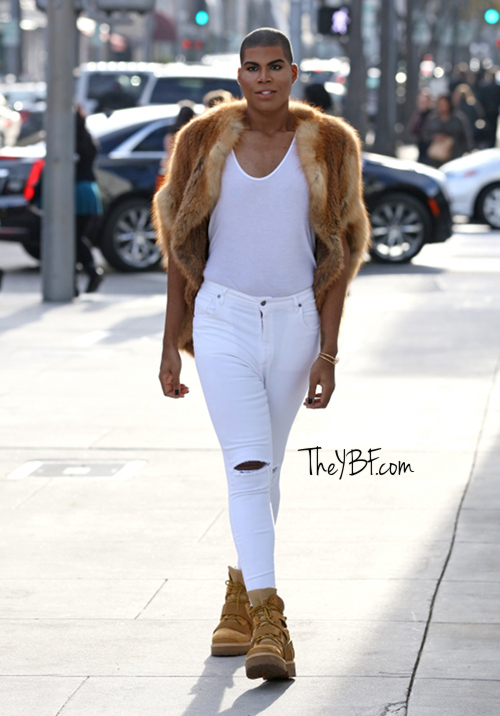 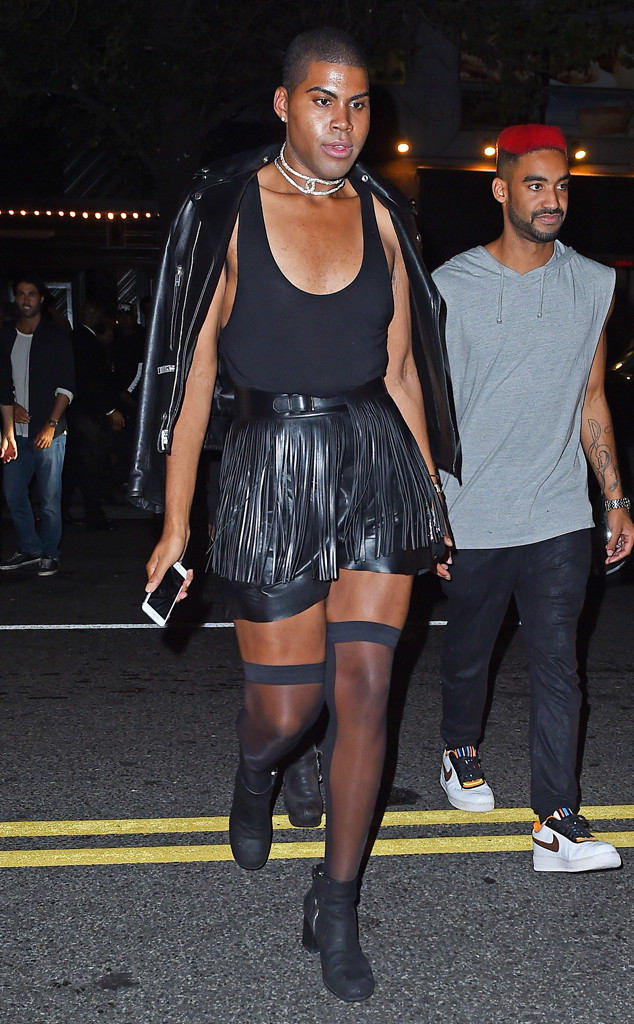 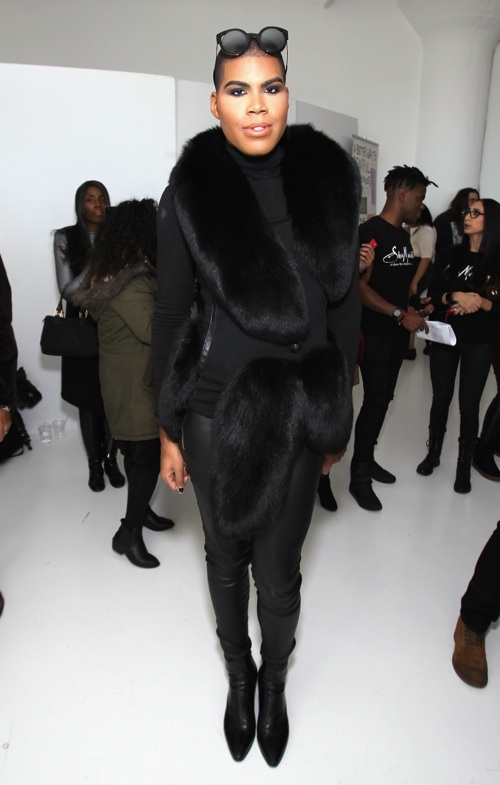 The ultimate beauty guru, Bretman, rose to fame when his video “How to Contour” went viral. Now he is up to 5 million followers on instagram with his youtube being up to 600,000 subscribers. 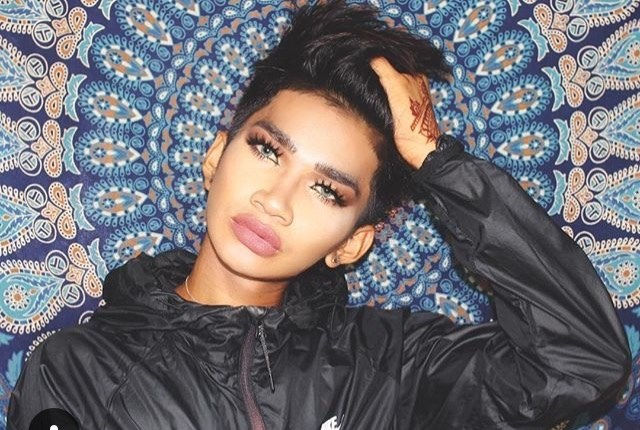 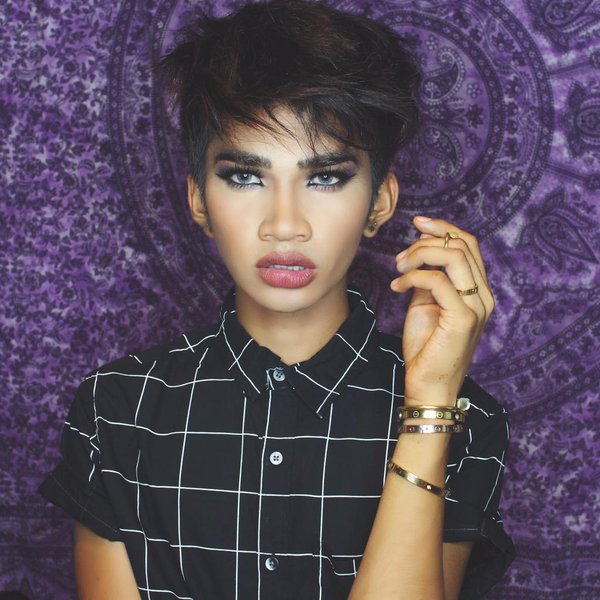 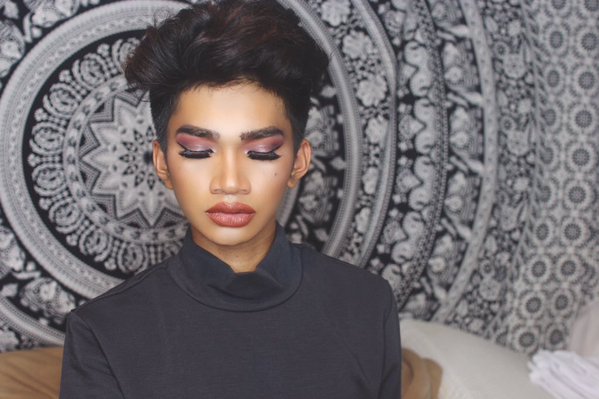 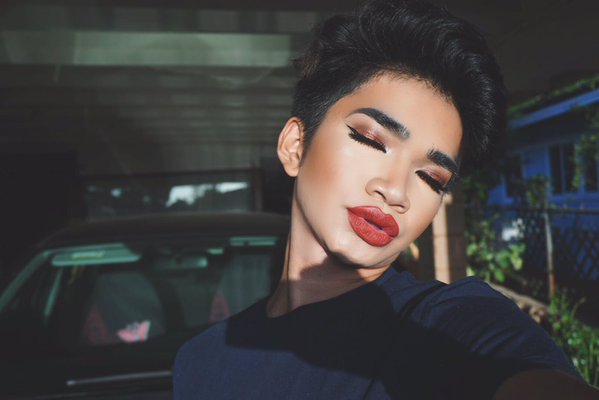 The son of the iconic actor, Will Smith, Jaden has been bringing quite a lot of discussion this past year by walking it out in women’s clothing and becoming the face of Louis Vuitton womenswear for the season of Spring 2016. There is definitely a lot on it’s way for Jaden. 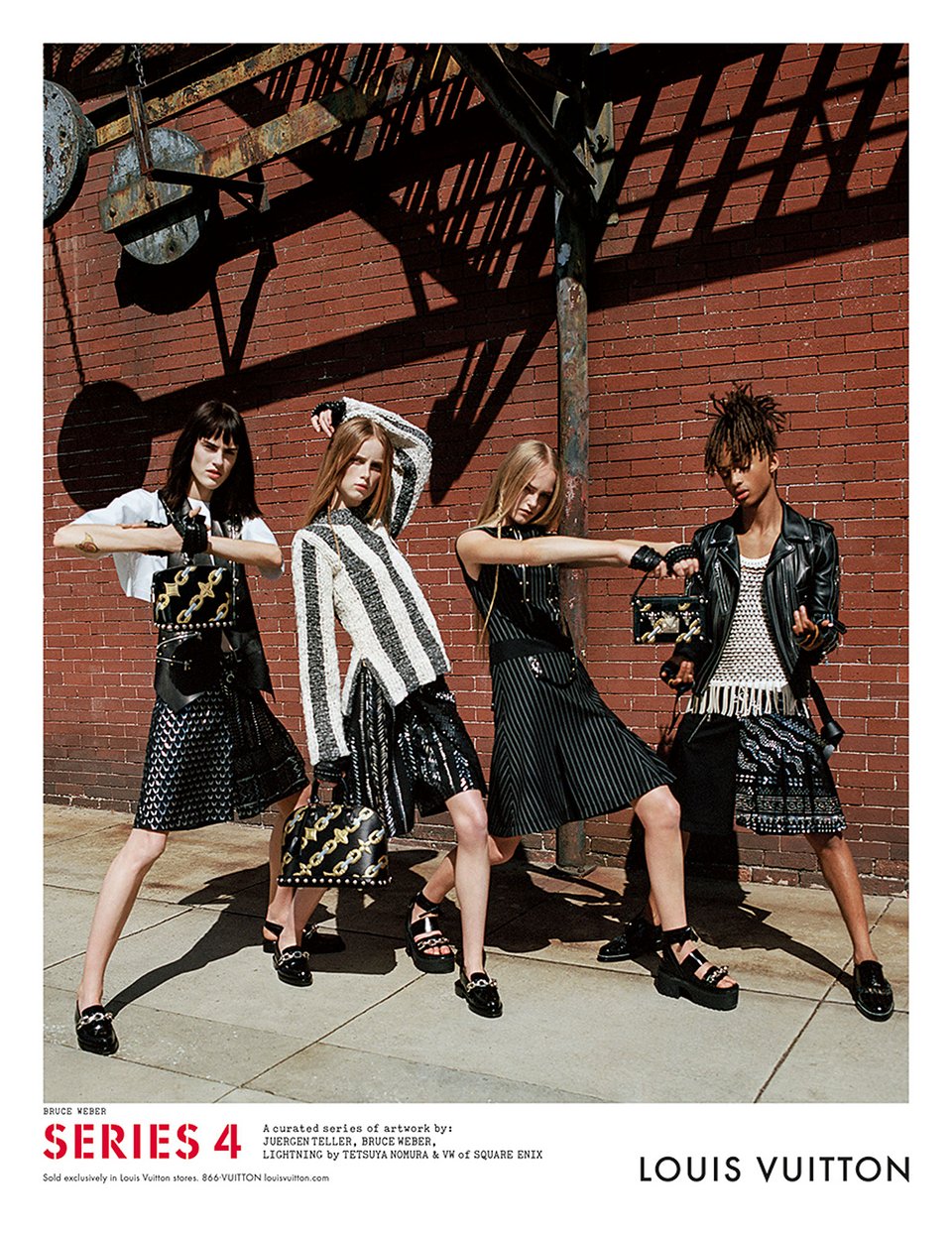 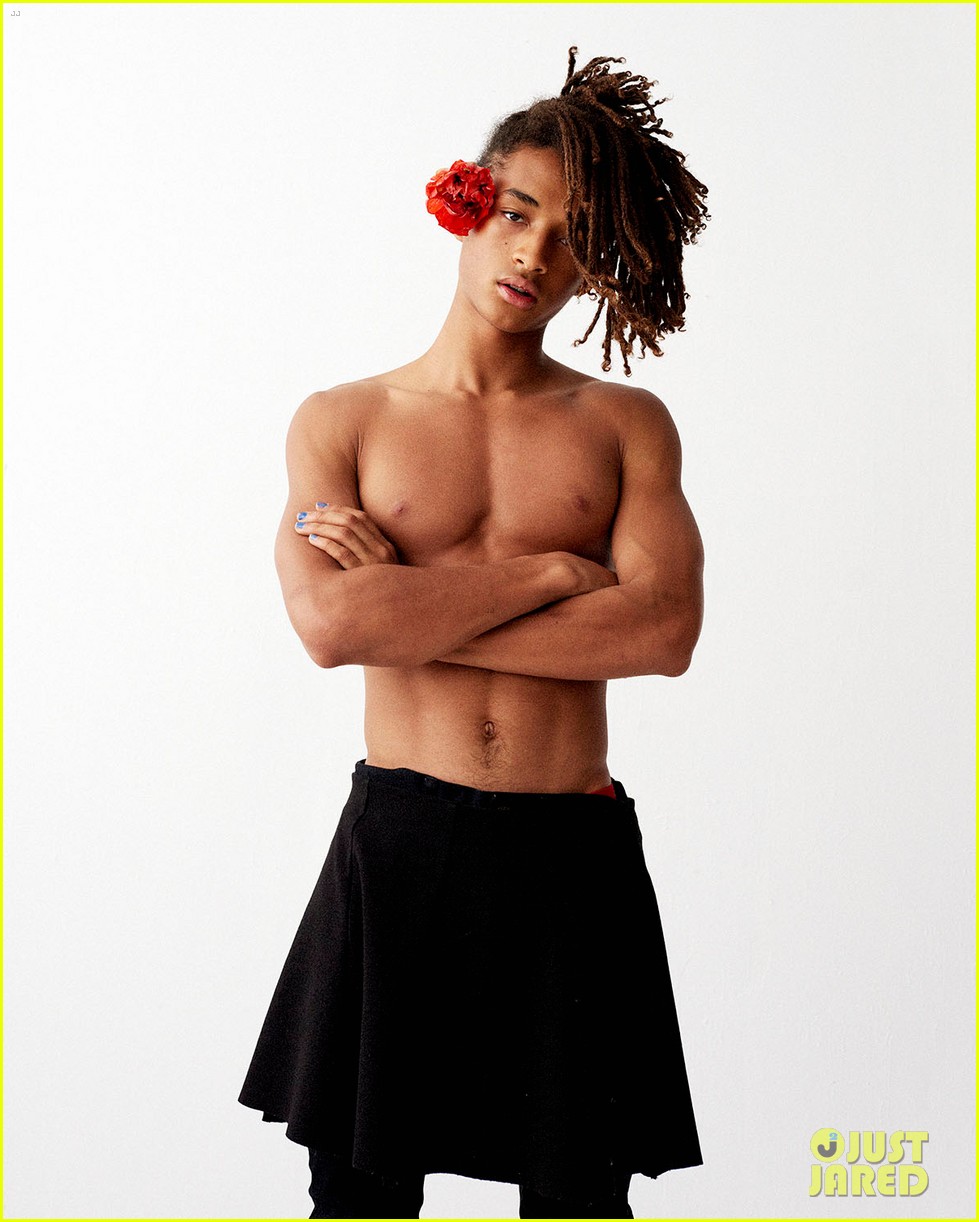 The Most Instagram-able Food Place in LA: Rawberri