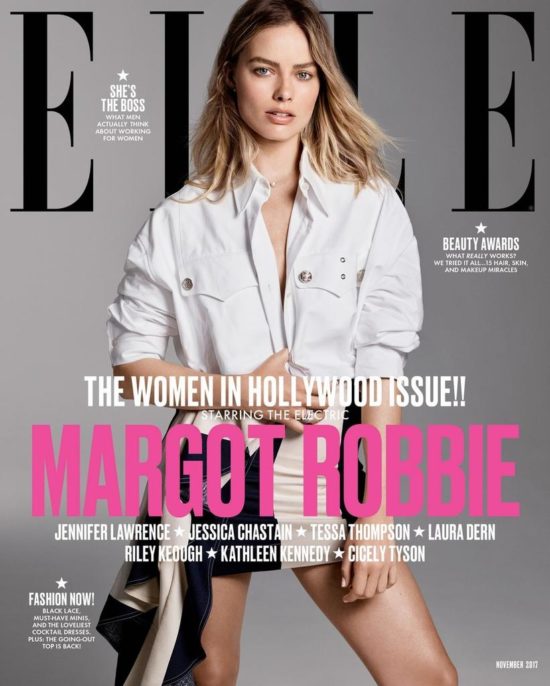 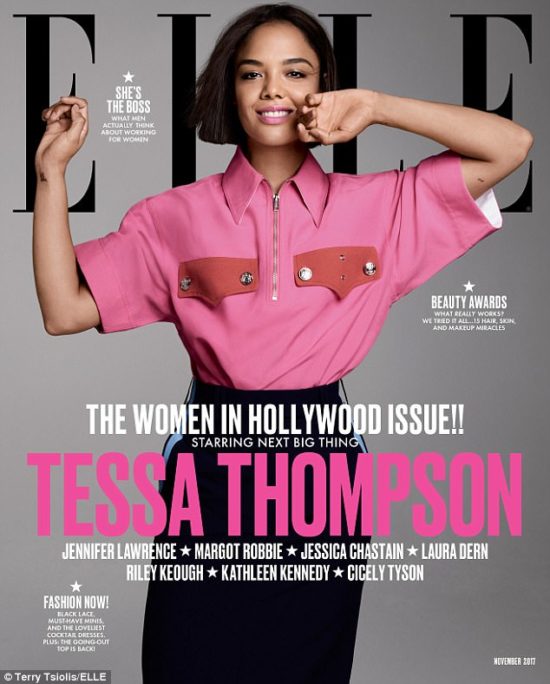 Jennifer Lawrence, Jessica Chastain, Margot Robbie, Tessa Thompson, Kathleen Kennedy, Riley Keough, and Cicely Tyson were the featured cover stars of the night-who not only were celebrated, they did celebrate and promote their causes such as gender inequality, women in the workplace, and much more. With all the recent sexual harassment allegations against Harvey Weinstein, of The Weinstein Company, Elle’s event was certainly a time for women of all ages to come together and stand up against not only sexual harassment in every industry, but also against the ‘silent’ culture of these situations in Hollywood. Things are changing, for women, for the workplace, and for the world, and this event was surely one to open up the discussion further!

A powerful event with some extremely powerful fashion as well! Be sure to check out all the best looks from these STAND-UP and STANDOUT ladies! From Kristen Stewart to Cindy Crawford, DeWanda Wise to Sabrina Carpenter, these looks are absolutely giving us some red-carpet inspo!

EXCLUSIVE - ''From Milan, With Love'' Editorial Shoot for The LA Fashion